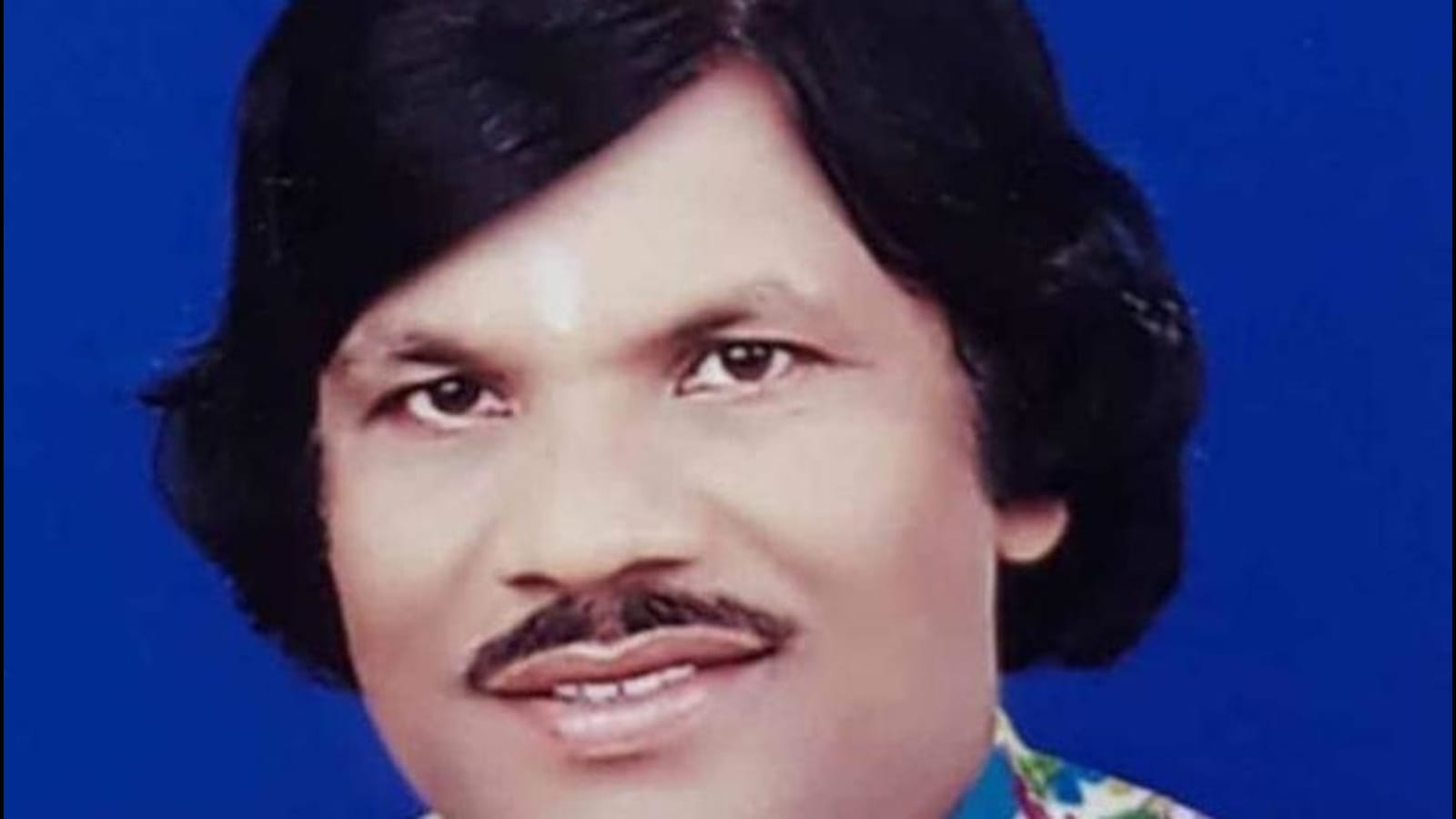 Radhe Shyam Barle, 54, received Padma Shri, India’s fourth highest civilian honor, for her contribution to art. A resident of Durg of Chhattisgarh, Barle has been associated with the state’s Panthi folk dance since his childhood. He has also taught dance across the country and abroad. Panthi is mainly performed by men from the Santnami […]

BHUBANEWAR: When Guru Dhyanananda Panda (41) arrived in New Delhi earlier this month, he was a happy man. It was not his first visit to the national capital, but it was surely the most special, as his students will perform â€œBajasalâ€ or â€œBihasalâ€, a folk dance from the Kalahandi district, during the parade of the […]

“We have this! “Gardai challenged to da

Gardai was challenged in a dance battle against Swiss police who released a video to boost citizens’ morale during the pandemic. Frankie Beats, a radio presenter who works with KISSFM in Portugal, shared the Swiss police video showing his movements in the snow. As impressive as they were, Frankie felt that Gardai would give his […]

BHOPAL: Rajmani Tiwari and Rewa’s troupe performed the folk dance ‘Dul-Dul Ghori’ at the town’s tribal museum on Friday. It was part of the ‘Gamak’ series of programs, organized by the Culture Directorate. Folk dance is performed on the occasion of marriage by men. In the dance, a hollow case of ghori (mare) is prepared […]