5 western dance styles for those who love to dance 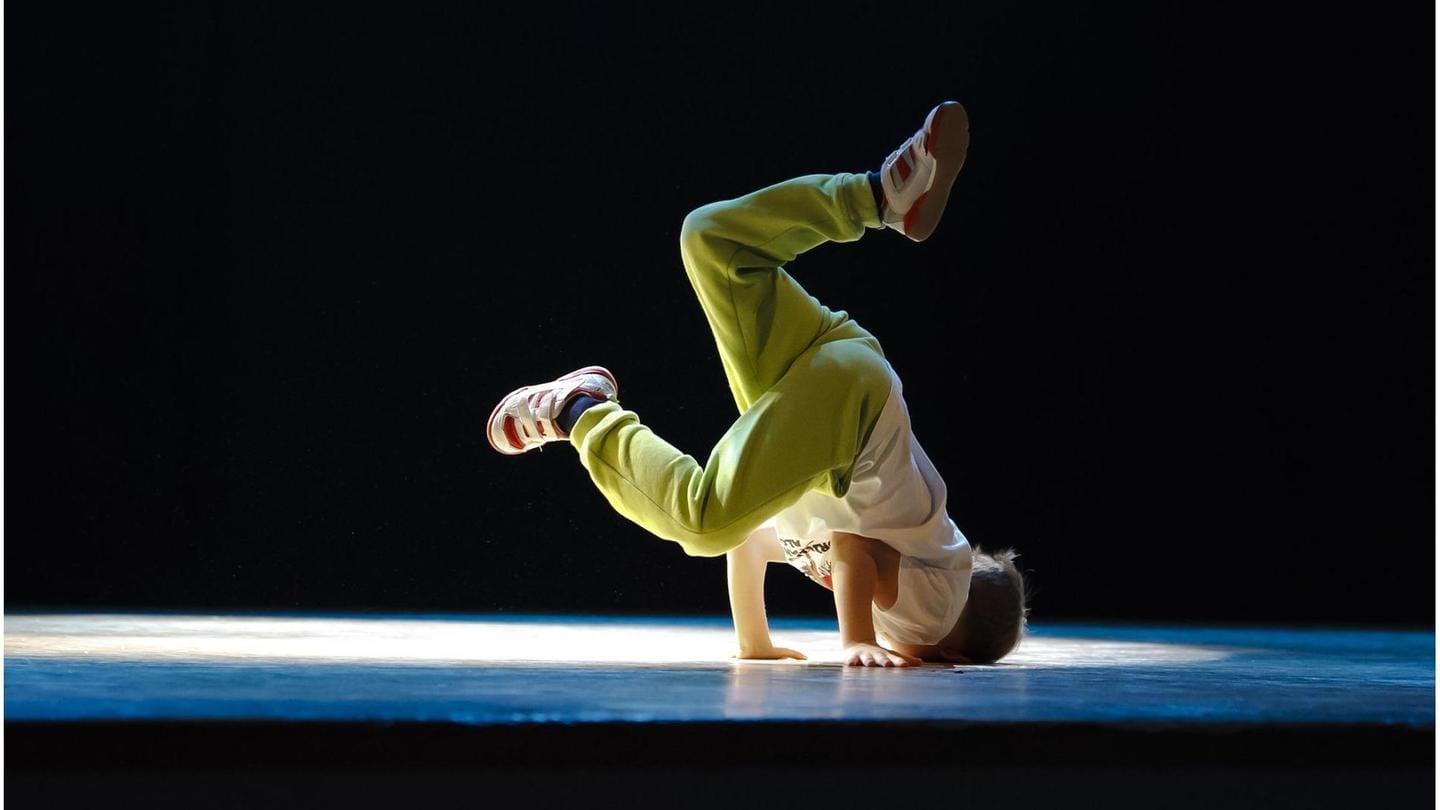 5 western dance styles for those who love to dance

Art forms like music and dance have a different language that appeals to everyone and communicates across all language barriers.

Our rich culture has been a living embodiment of this fact, and now with a mix of cultures, we have learned a lot from all over the world.

Just as the West has embraced yoga, we have embraced these western dance styles with open arms.

Hip-hop developed in the United States in the early 70s and has since become a popular genre around the world.

India has understood this well and we can see it reflected in the latest Bollywood movies and reality TV shows.

Hip hop is freestyle in nature and therefore quite different from any other dance form.

The contemporary dance style was born from a mixture of classical, modern, and jazz style.

It is a very technical style and is considered to be related to ballet as well.

This style requires dancers to perform the strong, controlled footwork of ballet.

Salsa is a combination of several Cuban and American dances.

It is a couple dance that has accelerated among the Indians. There have been several reality TV shows based on this dance style in recent times.

Typically, the leader takes over through a series of turns.

During the dance, the partners can also separate to dance solo, which is called “shine”.

Remember, how Sridevi’s character asked her daughter about her “jazz” lessons in the movie English vinglish in 2012 ?

You may also remember Joey’s “jazz hands” in FRIENDS.

Jazz is a social dance style from the 20th century in the United States, when African-American dancers began to combine traditional African steps with European steps.

There are two types: vernacular jazz and Broadway jazz.

This couple dance was born in Latin America in the 1880s, along the natural border between Argentina and Uruguay.

Tango was practiced in brothels and bars in the region’s ports, where business owners hired bands to entertain customers with music.

The dance form later spread around the world and now there are many variations.

Tango has influences from South American, African and European cultures.