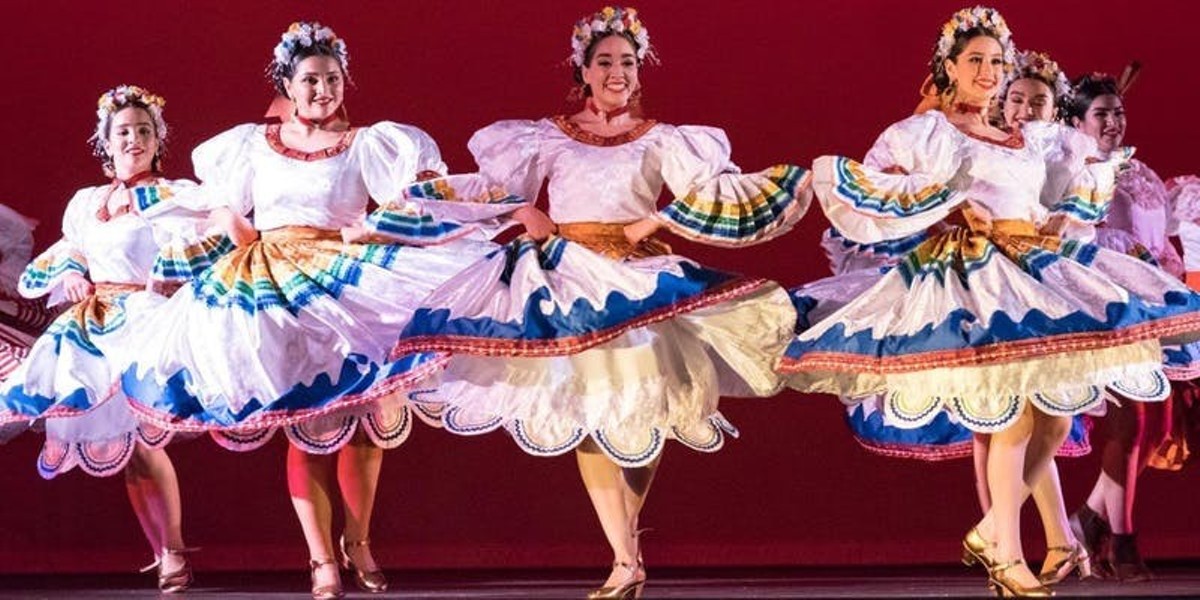 A signature of Alamo City for 60 years and more, the San Antonio Folk Dance Festival (SAFDF) returns to the Our Lady of the Lake University campus this week with a program that is sure to be bittersweet for kids. organizers and regulars. Nelda Guerrero Drury, who founded SAFDF in 1958, taught dance at San Antonio College and was inducted into the San Antonio Women’s Hall of Fame in 2010, died that year on February 21. The 60th edition of the SAFDF

last year celebrated Drury’s 100th birthday and San Antonio’s tercentenary. Honored with a tribute on the festival’s website that says, “We will never forget you,” Drury’s legacy lives on through the colorful and eclectic tradition she brought to the city six decades ago.

Showing no signs of slowing down, the 61st edition of the event kicks off Thursday with a Hawaiian-themed luau featuring food, live entertainment and open dancing ($ 15, 7-10 p.m. Thu March 14), followed by three full days of workshops open to all levels and led by instructors specializing in folk dance styles specific to the Canary Islands, Scotland, Mexico, Romania and the Balkans ($ 25 for individual sessions, $ 145 for a full festival pass1 p.m.-9 p.m. Fri March 15, 9 a.m.-5.20 p.m. Sat March 16, 9 a.m.-4 p.m. Sun March 17).

Get our top picks for the best events in San Antonio every Thursday morning. Sign up for our event newsletter.