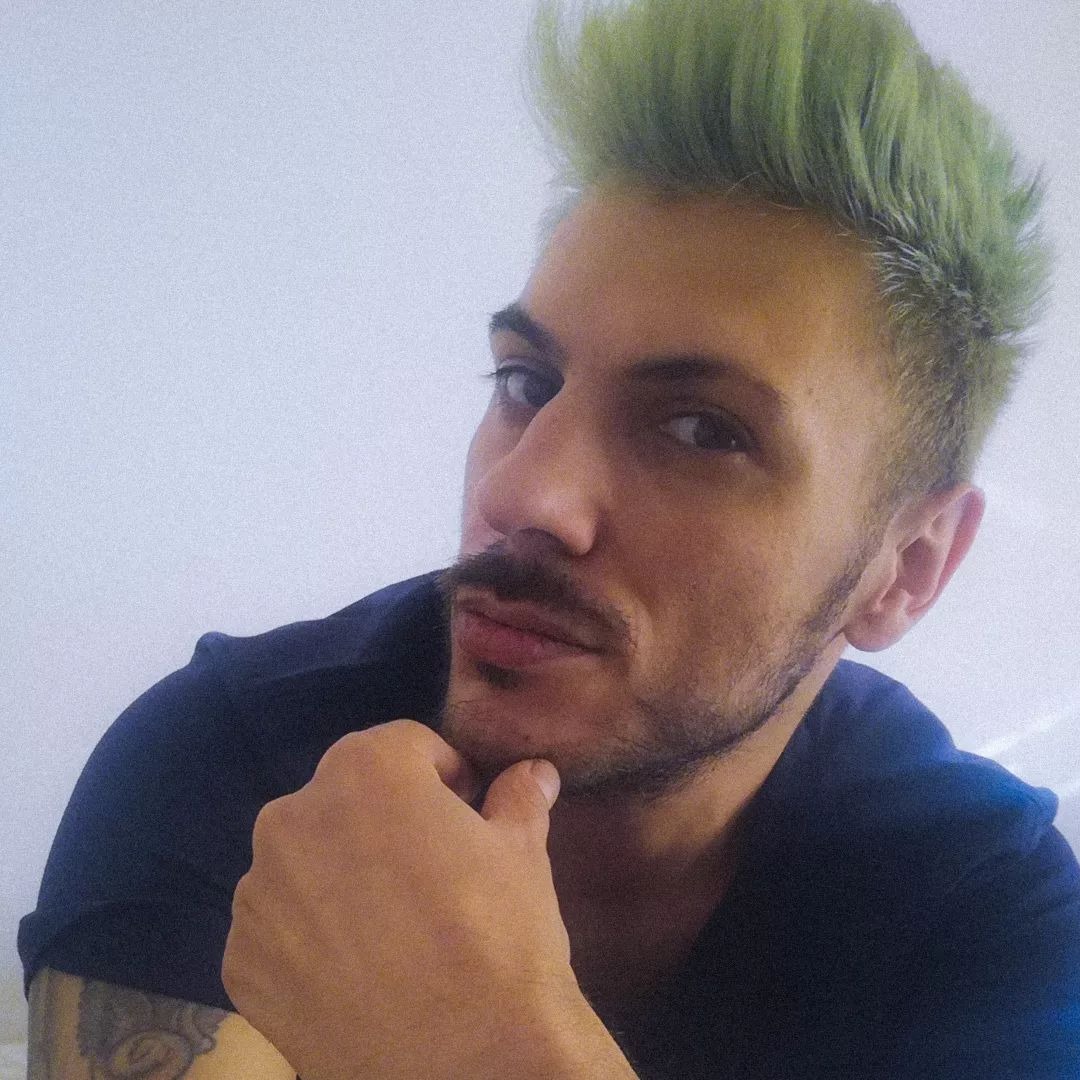 On a budding wave of success, Nedislav Dragnev is driven to amaze listeners and continue his admirable rise in the industry. A story of inspiration, dedication and hard work, Nedislav found a platform and an opportunity on “The X Factor Show” and has since become a freelance singer, songwriter and artist.

Catalyzing a fiery passion and vibe that are inherently his own, Nedislav Dragnev hopes to deliver standout performances in the dance genre. Her exciting new track, “Fiesta De La Noche,” reminds audiences to embrace their youth, let go of all inhibitions, and live life to the fullest!

A title underlined by hypnotic rhythms and an engaging lyricism, Nedislav Dragnev’s new drop is a hit in the making. Reminding the audience that the night is young, “Fiesta De La Noche” envelops each listener with festive and joyful emotions, urging them to join the party.

Composing inventive and original tracks, Nedislav Dragnev hopes to continue breaking records and bringing listeners what they love most. Evolving, growing and reaching new heights, the versatile entertainer has indeed created an enchanting presence in the world of music. With his penchant for going viral, it remains to be seen what more Nedislav has in store for listeners.

Stream Nedislav Dragnev’s new single ‘Fiesta De La Noche’ on Jango! Follow the artist on his Facebook and Instagram to keep up with new and upcoming releases, and contact him via email for interviews, reviews, and/or collaboration opportunities.

A skilled singer and songwriter who continues to carve spellbinding dance compositions, Nedislav Dragnev is a young artist based in London. Soaring to fame and success, Nedislav began his music career after becoming one of the most famous and successful X Factor finalists in the show’s history. His performances with the boy band he became a member of during the reality show as well as his solo singles after that continued to garner positive reviews and were appreciated by fans around the world.

Determined to succeed, Nedislav continues to explore his music and compose ingenious records in the UK, collaborating with unique organizations.