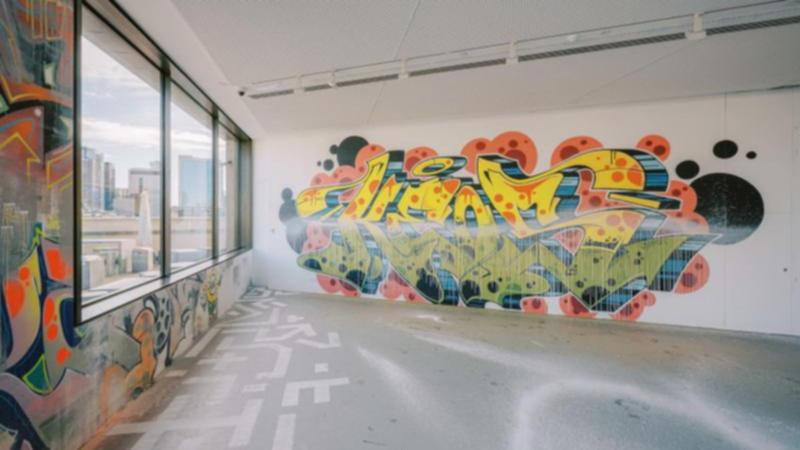 If you’ve seen the Step Up movies and love our city’s nightlife, this is it.

This Saturday 22nd October, the Art Gallery of Western Australia is hosting a street party with a dance battle and graffiti art exhibition on their rooftop bar which offers stunning views of our beautiful city, not to be missed.

In February of this year, AGWA held a similar event where winner Renee Russo performed her Waacking dance style and took home $1,000 in prizes.

Your local newspaper, when you want it.

“I found my experience last time out to be full of positive lessons and a lot of fun, as I was really pushing for Waacking to stand out more,” she said.

“So for me it was about pushing boundaries and representing, so thank you to Sedgwick Ave Social for the opportunity to do that.”

This time around, AGWA hopes to go further and better.

AGWA Director Colin Walker said he was delighted with what will be a special evening.

“The gritty nature of the art inspired us to turn the AGWA rooftop into a street-inspired celebration,” he said.

“We invite people to join us on Saturday to view the exhibition on its closing weekend and experience a day of dance workshops, followed by an epic dance battle in the evening hosted by Sedgwick Ave. Social and VibeSqd.

“The battle will see Perth’s best street dancers converge on our rooftop for the chance to be crowned the best urban dancer.

“We’re also thrilled to welcome back defending champion Renee Russo as part of the judging panel for Saturday’s battle.”

From 1pm to 8.45pm, the evening will feature a number of activities focusing on street dance styles, such as breaking and popping workshops led by Australian artists Poppin Jack and Johnny Yayo, as well as a Q&A discussion- answers about street dancing.

While KEOS’s Heavens Spot graffiti exhibition, a graffiti artist who prefers to remain cautiously anonymous will be open throughout the day.

“Located in AGWA’s highest gallery space and speaking against the backdrop of the city’s skyscrapers, spot of the skies is a dialogue between the urban landscape that serves as the stimulus and surface for this art form and the cultural position of graffiti more broadly,” said Ms. Wise.

“Cultivating a layered awareness of how graffiti interacts with our environment, spot of the skies changes perceptions in subtle and bold ways.

“Typical encounters with graffiti are often fleeting; shapes and colors command a moment’s attention, leaving impressions of a maker, a brand, a pattern, as we move on to another place.

“Similarly, the smallest tag to the greatest masterpiece can become comfortably familiar as we recognize the experienced hand of graffiti artists who carve out territory along shared local routes.”

Ms Wise said the exhibition examines how graffiti disrupts the occupation of space.

Attendees will have the chance to sign up for the dance battle before it all kicks off at 6:30 p.m., which will be accompanied by a performance by the cast of Cultural Renegades, a street dance group who describe themselves as “part dancers street performers, part immersive theater, part great party starters”.

Once the main event is over, the kicks will begin as the rooftop transforms back into its traditional Sedgwick Ave. Social nightclub hosting DJs who party late into the night.