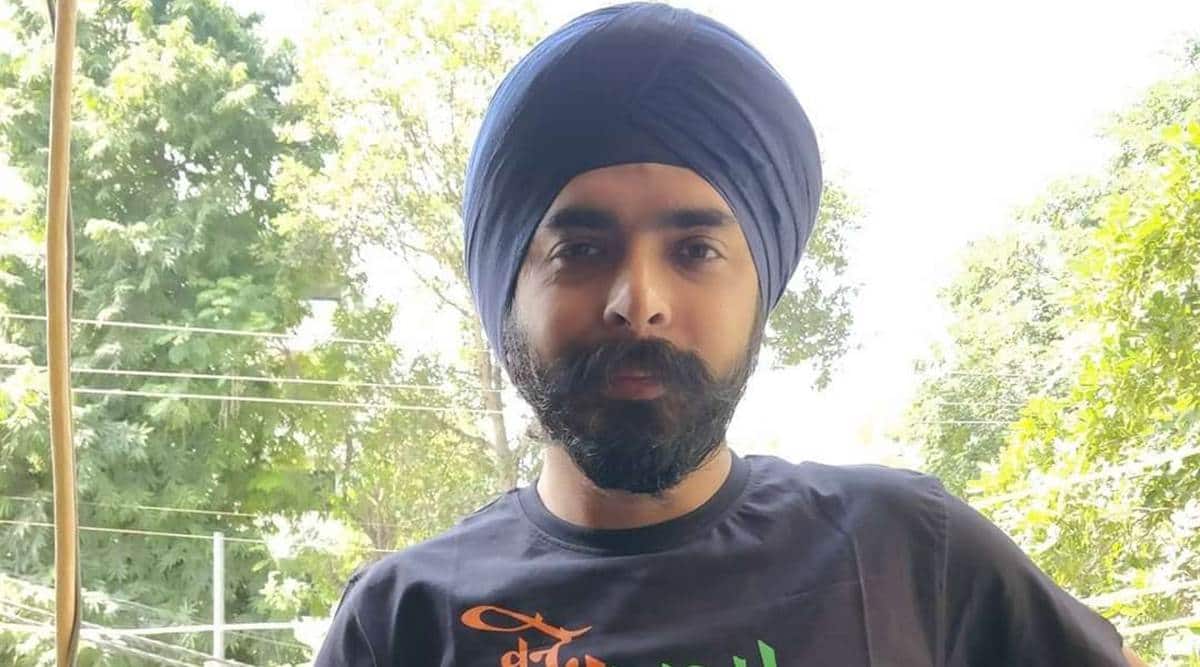 Delhi BJP leader Adesh Gupta at a protest near the Delhi Assembly on Sunday also quoted Bagga’s tweet but said it was not fair to use derogatory language to anybody. “It’s not in our culture to insult anyone because a man is made up of his karma. We don’t have the right to say anything,” he said.

In the past few days, Kejriwal attacked the BJP for politicizing the issue of exodus of Kashmiri Pandits and said the filmmakers made crores while the BJP leaders were busy putting up posters of the film. He also asked how many Kashmiri pandits had been transferred to the valley.

On Saturday, after his government presented the budget to the Delhi Assembly, Kejriwal said, “The BJP is playing politics on the issue. We demand that the film ‘The Kashmir Files’ be uploaded to YouTube. The money thus earned should be spent for the welfare of the Kashmiri Pandits. His comments came after the BJP protested in the Assembly, demanding that the film be made tax-free in Delhi, as it has been in several other states.

The suggestion was first made by him on Thursday, when he suggested the filmmaker simply upload it to YouTube for all to see for free.

BJP leaders protested Kejriwal’s statements in the Assembly, with Gupta alleging during Sunday’s protest that the CM had mocked the plight of Kashmiri pundits while “laughing like Ravan”.

Former union health minister and MP Harsh Vardhan said the kind of language Kejriwal used shows his mental bankruptcy. “The development that has taken place in Jammu and Kashmir over the past seven years has not happened in 60 years since independence.” He said that the BJP had won the MCD polls in 2007, 2012 and 2017: “But after the victory of the BJP business polls in 2017, the defeated Kejriwal made illogical statements”, he said .