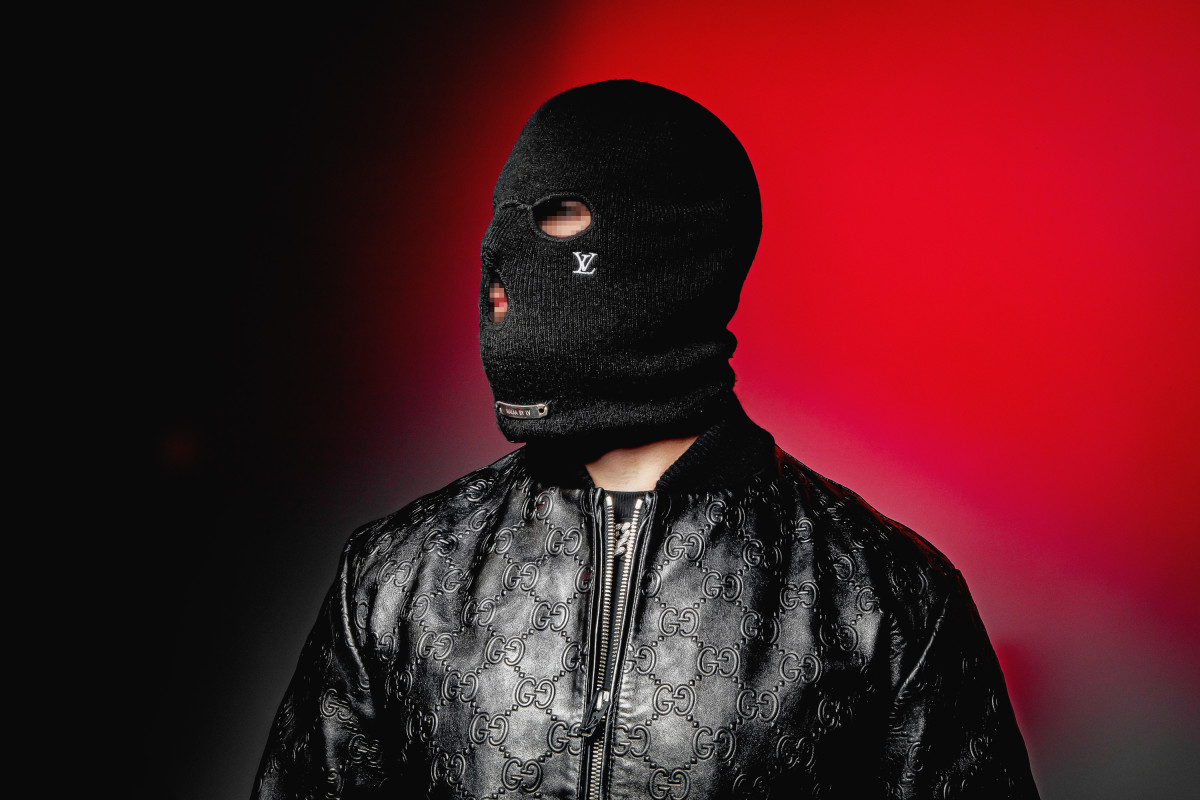 Malaa’s incendiary brand, G-House, was destined sooner or later to sate the rap community’s newfound interest in dance music. With the release of his new album, Don Malaathe masked mobster shows how powerful this request is.

The album sees Malaa flex the full spectrum of his sound in a well-organized effort that sees him team up with rappers from all walks of life. Full of adrenaline Don Malaa hits the gas in its intro with the frantic crackle of running footsteps – and it never looks back.

The first verse on the album, by Brooklyn boring rapper Fivio Foreign, is definitely one of the highlights. Increasing its cadence in the build, Foreign sets the stage for an epic change of pace from Malaa, who blasts through doors with the kind of distorted growl bass that’s sure to leave you hooked.

Subsequent cuts “Hypnotic” and “Gangsta” are red meat for Malaa fans who thrive on the producer’s energetic bass sensibility and frequent use of distorted ad-libs. Meanwhile, “Discipline” marks a melodic bright spot on the record as Malaa reunites with her Pardon My French Collective bandmate Tchami.

Moving into the final act, Jadakiss keeps his composure and smashes his way onto the album in “No Panic,” which is underpinned by a slippery change from Malaa in the form of a flowing acidic bassline.

Tying a bow on the LP, Malaa, A-Trak and Ghostface Killah team up on “Die Hard,” a dreamy single that features Killah spitting in his conscientious style, leaving fans ruminating over Wu’s parting words. – Tang Clang artist as the album draws to a close. There’s certainly a lot to look back on with this record, and one can’t help but wonder if Malaa’s golden age has only just begun.

To listen Don Malaa below and stream the album here.