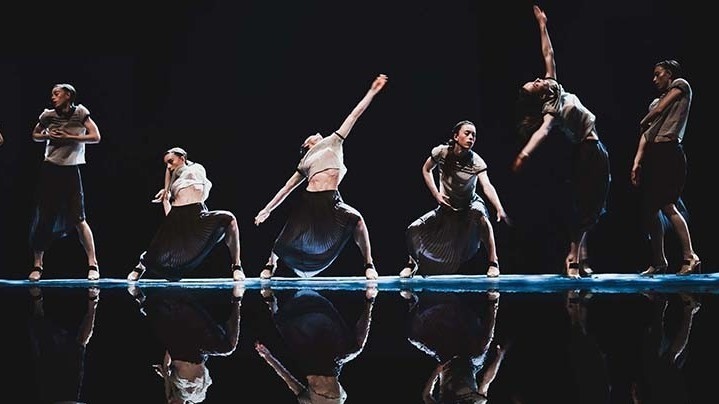 The US Embassy in the Kyrgyz Republic hosts the â€œIndependenceâ€ dance battle to celebrate inclusion, tolerance and the rights of people with disabilities, with the support of renowned Kyrgyz dancer Jan Voinov for young dancers from Central Asia . InpenDANCE is a free and open platform for young people to showcase their dance skills and talent.

In the United States, the month of July marks another historic moment: the anniversary of the Americans with Disabilities Act (ADA), a law passed on July 26, 1990, which guarantees certain rights – and increased independence – to people with disabilities. physical and intellectual disabilities.

As part of the celebration, the American dancers, along with the Tumar dance group and Jan Voinov’s dance studio, will hold a dance workshop for young people with disabilities on Wednesday June 26 at the Asanbay Center.

American dancers and judges will give master classes in popping, hip-hop and break dance for all residents of Bishkek at Asia Mall on June 28 from 10:00 a.m. to 2:30 p.m. The final of the â€œIndependDANCEâ€ Dance Battle will take place on the evening of June 28 at an invitation-only event.