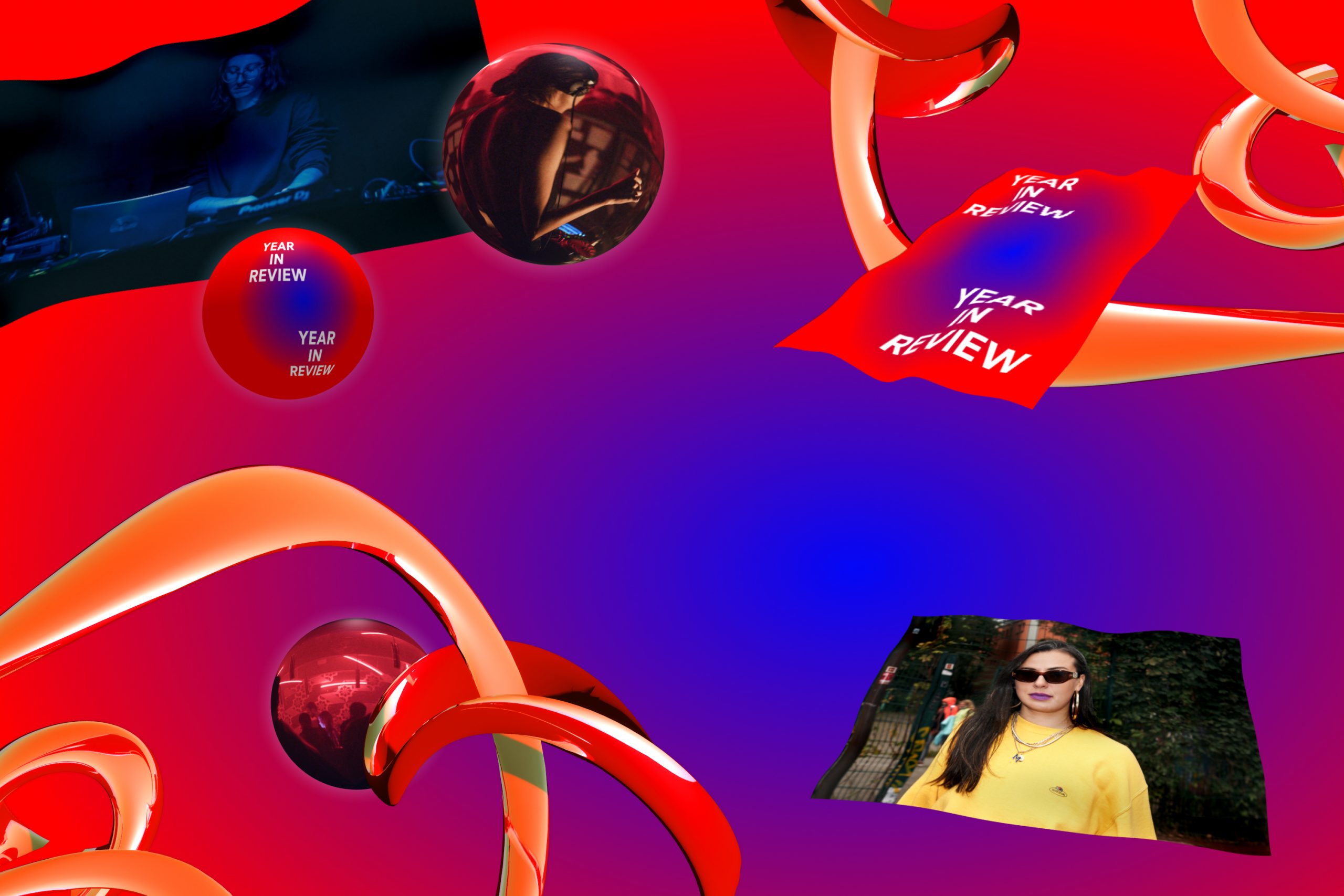 This year, Unsound’s latest club night took place at an amusement park just outside Krakow’s city center. Hype Park – the festival’s new venue since the closure of its infamous Hotel Forum – is a warehouse-like building, with its two dance floors placed at opposite ends between abandoned train tracks. In this space, festival-goers found themselves huddled together in their puffer jackets, breathing in the cold air like smoke as they took breaks between sets.

At around 4:45 a.m., it seemed the energy of four days of festival lineup had evaporated as Monster took over the main stage, driving the weary dancers back into a sweltering groove with a hedonistic mix of fast techno, anthemic rave classics and high voltage. acid. November 12, Crack Magazine released a photo gallery from the festival, featuring artists like Juliana Huxtable, LSDXOXO and Dis Fig. Notably, none of the twelve Polish artists who performed at the festival were included in the original post.

Despite delivering one of the standout sets at the festival, Monster, a resident DJ at Projekt Lab in Poznań and a regular face of Unsound, having performed on the festival’s last closing night of 2019, didn’t was included in an edit of the post only after the DJ collective Oramics pointed it out on Twitter.

“It was really boring to watch,” Krakow curator, label owner and agent Łukasz Warna-Wiesławski says of the omission from the release. His Tańce label has released records by Polish talents like Avtomat, Semprey and Naphta, all of whom performed at Unsound this year. “It’s not a surprising or new situation, but this year it was even more insulting, because there were a lot of Polish artists on the bill.” Highlight performances by local artists included live sets from Charlie, Avtomat and Lutto Lento, who collaborated with a drummer to bring his latest album LEGEND at the scene. Meanwhile, scene veteran and We are Radar co-founder Olivia and her Detroit-inspired vinyl with Dtekk kept dancers on their toes until the early hours.

Warna-Wiesławski recalls that six years ago, when the festival was held under the theme “Surprise”, the public confused the Polish trio T’ien Lai with the Swedish duo SHXCXCHCXSH, “because the name was not announced in advance and that they were masked. For some people, these acts will be invisible filler forever.