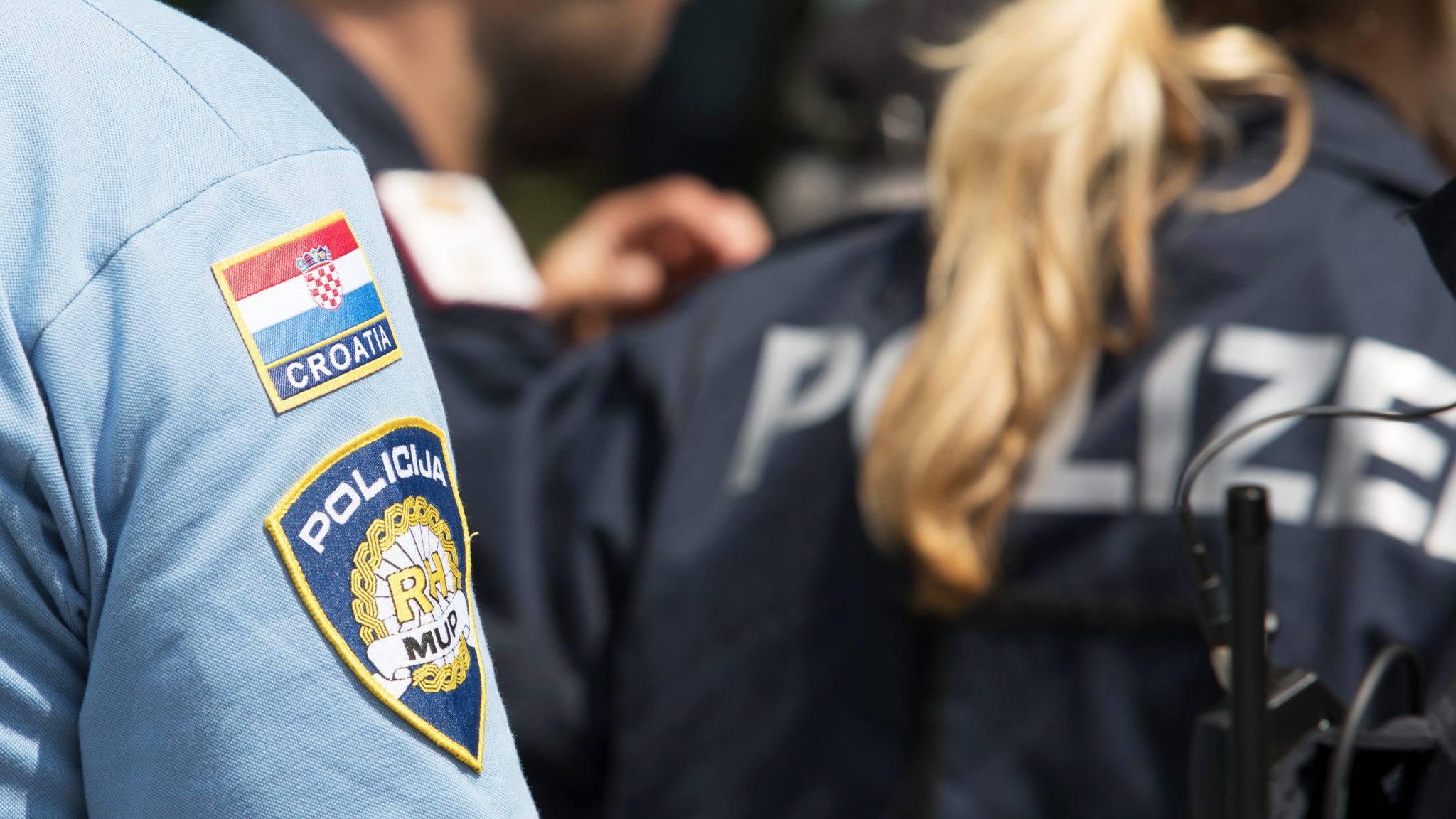 Croatian police told BIRN that a student from the Zagreb Police Academy who “launched and posted the video” of fellow cadets dancing Uzicko kolo, a traditional Serbian folk dance, and which was also filmed in dancing in her police uniform, was expelled from the Academy.

Police also said disciplinary proceedings will be initiated against six Police Academy staff, while “appropriate sanctions” will be imposed on other attendees who were filmed.

Under the Academy’s statute, “it is prohibited to publish any material electronically or otherwise which could harm the reputation, honor and dignity of another person or of the MUP”. [police]“, they explained.

Video footage of the students dancing Uzicko kolo at a late night party was posted on YouTube on July 17, drawing both criticism and support from Croats.

Some were upset that the cadets were doing a dance associated with Serbia. Relations between the two countries have remained problematic since the 1991-95 war.

“They have no place in the police, and all those responsible should receive the punishment they deserve,” Dubravko Jagic, president of the Croatian Police Union, told RTL television on Monday.

Others, however, were appalled that young people were being disciplined for having fun, and concerned that they were being targeted for being filmed doing a Serbian dance.

Another Croatian police union, the Union of Police Officers, pointed out that the country and its police have more serious problems, such as “corruption” and police chiefs who “hang out with criminals” than the cadets of the Police Academy dancing Uzicko kolo.

“The same dance had been danced on [Zagreb’s main] Ban Josip Jelacic Square, it is danced at weddings, and it is danced by many hypocrites who are jubilant now,” the Police Officers’ Union said in a statement on Facebook, suggesting there may not have been a such a reaction if a folk dance from another country had been performed.

“It is interesting to note that in our society, the ‘big Croats’ go to church on Sundays and listen cajke [Serbian turbo-folk] evening, and, on the other hand, hypocritically interpreting this [Police Academy cadets’ party] as a serious crime against national security,” the union said.

He added that it was “a true picture of our society and proof that we, as a nation, have not yet reached the level of democracy that has been expected of us since becoming part of the European Union. “.

Police did not say if the type of dance was an issue, but said the time of night the recording was made was problematic and Academy management approved the gathering contrary to regulations.

Croatian media reported that the Academy students had just completed ten weeks of intensive classes and had not left the premises due to the coronavirus, so the Academy authorities allowed socializing until midnight instead of the usual 10 p.m.