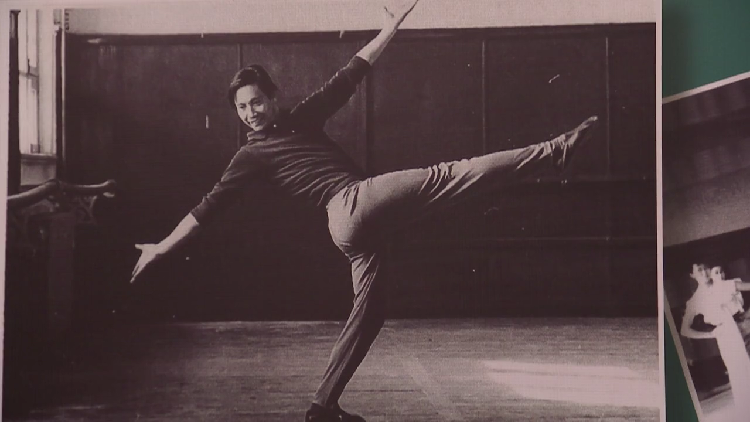 It has been 40 years since students were finally able to choose ethnic Chinese folk dance as their specialty. The Beijing Dance Academy, one of the leading institutions of its kind in China, marked this milestone with a special exhibition and a series of performances at the 798 Art District in Beijing.

When the music blared, dancers in folk costumes transformed the 600 square meter Rouse Bud Art Center into a stage and wowed visitors with stunning performances of Chinese ethnic folk dance.

Jia Siyue was one of the dancers on stage. She said: “This time around we are surrounded by an audience, face to face, which is quite different from our previous performance. It requires more flexibility.” 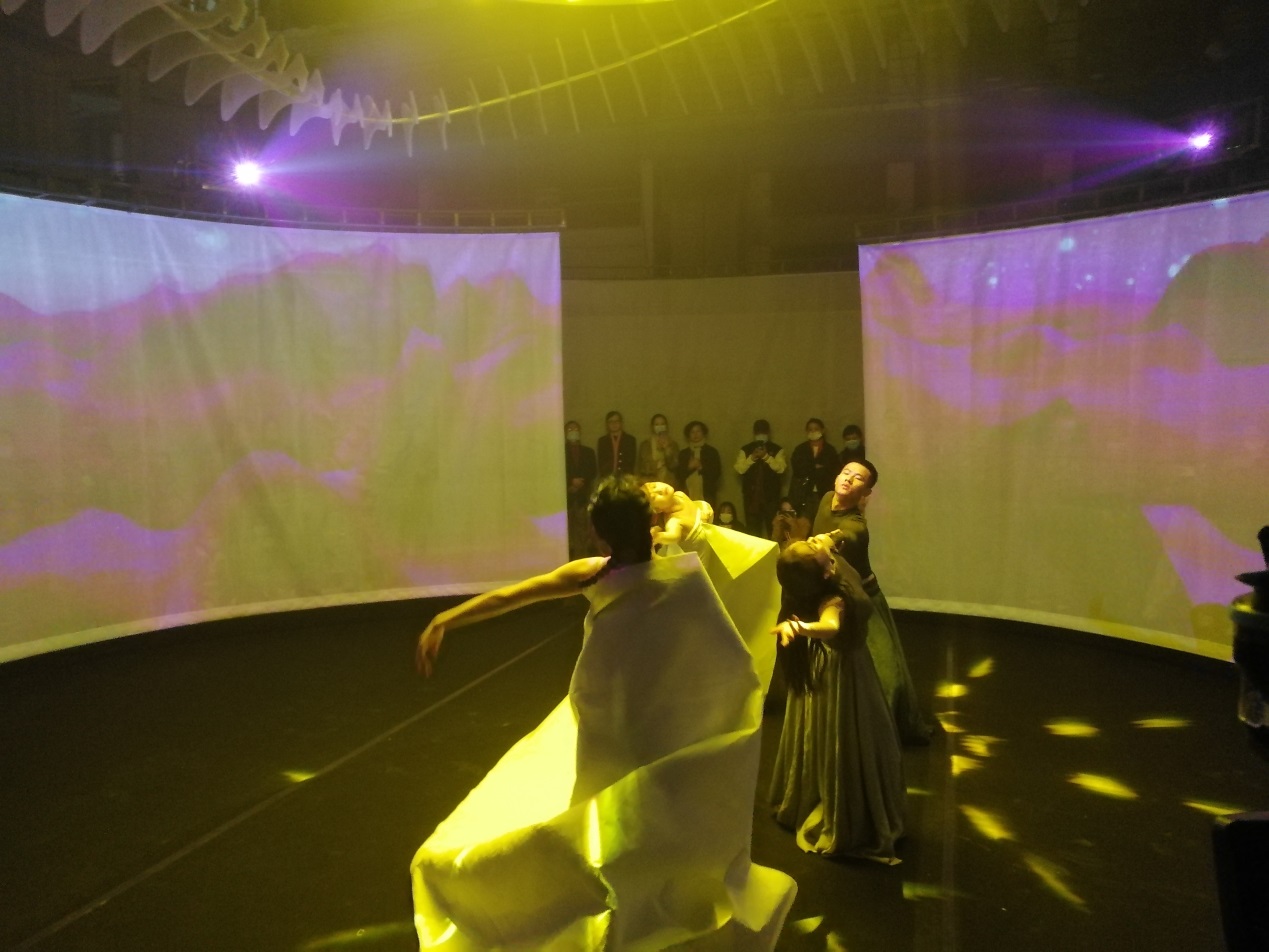 Dancers from the Beijing Dance Academy perform on stage. / CGTN

Dancers from the Beijing Dance Academy perform on stage. / CGTN

A visitor told CGTN that he appreciated the performance very much. “It’s really good. I’ve never been so lucky before. We’re so close to the dancers; we can even feel their enthusiasm for ethnic folk dancing,” he said.

The dancers are from the Beijing Dance Academy, a school dedicated to the preservation of ethnic folk dance and the development of talent since its inception in 1954.

In 1980, he established China’s first ethnic folk dance major. Old photos on display at the center illustrate campus life for the first group of students and portraits of the teachers. Images and other art installations provide visitors with a better understanding of the historical development of the dance genre. 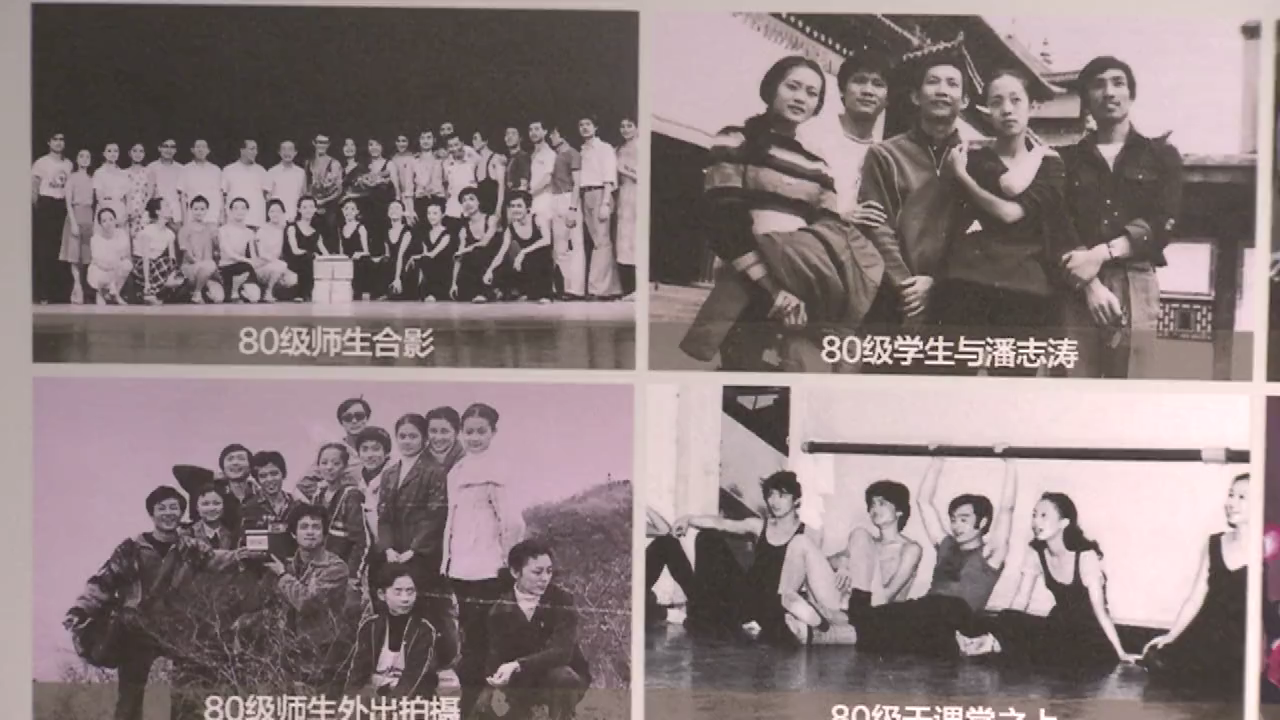 Looking ahead, Huang believes that when it comes to preserving Chinese ethnic folk dance, inclusion and innovation are essential. â€œI think it is important to integrate modern elements in the future development of Chinese ethnic folk dance. Just like today, we use graphics, space arts, art installations and new media to present the historical development of the traditional art form. Huang told CGTN. 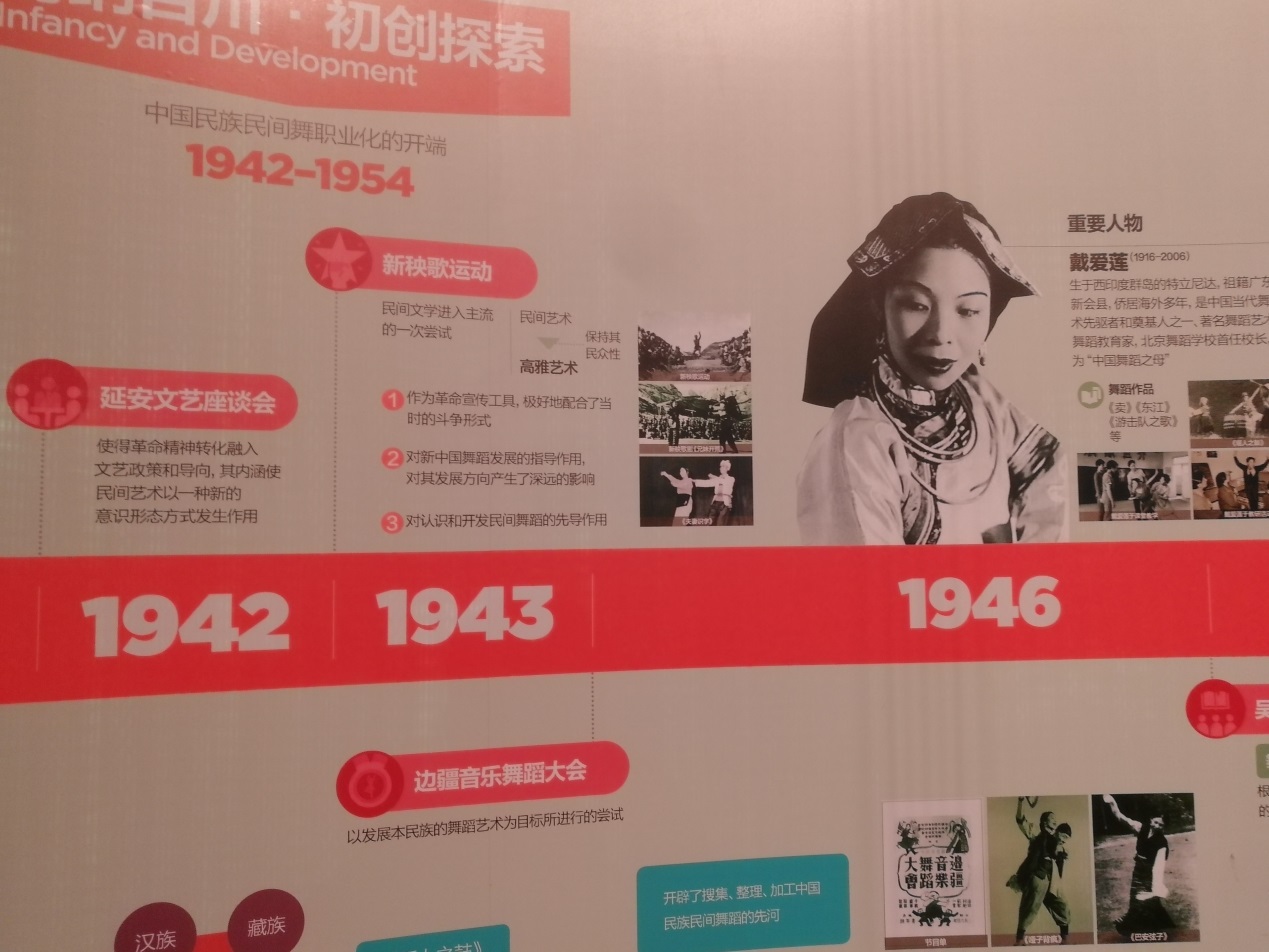 Known as the â€œCradle of Dancers,â€ Beijing Dance Academy is a full-time institution that focuses on training professional dancers, choreographers and dance researchers.

The exhibition will last until November 15.