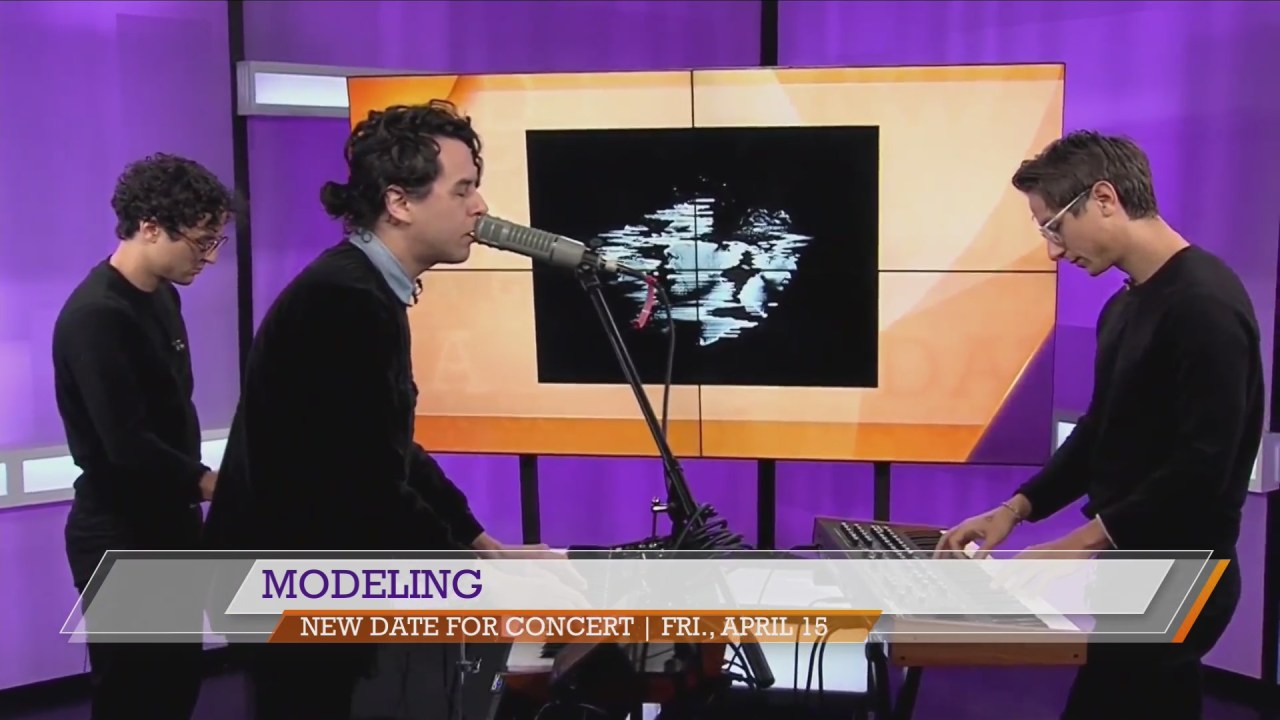 On April 14, the dance group Contra-Tiempo will be at the Walton Arts Center. The company’s Artistic Director will lead a dynamic master class rooted in the company’s unique style, blending salsa movement forms and improvisation. Participants will be invited to move, dance, play and boldly claim the space, becoming fully involved in the experience. The event takes place at 7:00 p.m. and is free upon registration.

Two groups unite for a musical evening at the Bike Rack Brewing Company in Bentonville. Modeling, a band we’ve had on the show several times, is teaming up with The Rumors for a gig on Friday, April 15. This is a new date for the concert as it was originally scheduled to take place on April 8, but was moved due to weather. The show now takes place this Friday. Rumors kick things off at 7:00 p.m. with Modeling headlining at 8:00 p.m. The show will take place outdoors, weather permitting.

Speaking of music, Byrd’s Adventure Center is located directly on the Mulberry River in Ozark Arkansas and is hosting the 24th installment of BYRDFEST April 14-17. Metallica and some local bands like Red Oak Ruse. Passes are available for one or two days with the possibility of camping on site as well. We have all the details on our website.

The University of Arkansas will host the 2022 United States Combined Athletics Championships May 6-7 at John McDonnell Field. The event serves as the selection meet for Team USA in the heptathlon and decathlon for the 2022 World Championships in Athletics. While John McDonnell Field and Randal Tyson Track Center have each hosted numerous SEC and NCAA championships, this will be the first USATF championship held at the University of Arkansas. Tickets for the championships are available online. Tickets are $5 for adults. People 17 and under are admitted free.