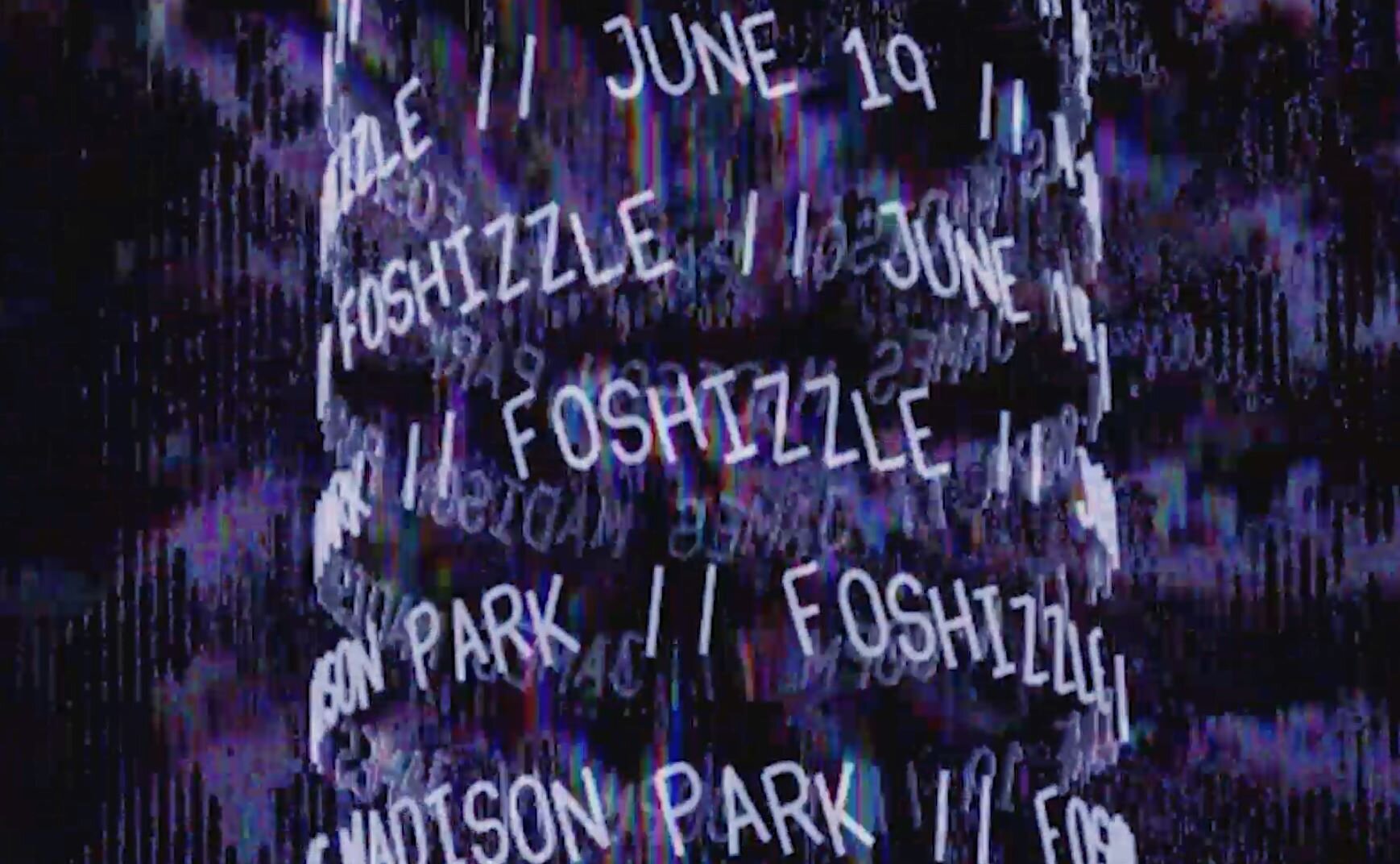 Four of the local team’s DJs bring a summertime tradition to life on June 19.

One of the highlights of a summer in Madison is the chance to see a variety of high-caliber DJs and producers, from local artists to international electronic music heavyweights. Much of it is free, including the outdoor part of the Musique Electronique series which is linked to La Fete De Marquette (which unfortunately does not return until 2022). And usually, summer is dotted with a series of laid-back outdoor dance parties by the Foshizle Family, a house and techno-obsessed youth crew that formed in 2012. Foshizle’s usual gatherings at the James Madison Park, with core crew members and guests from Madison and beyond, offers a great way to immerse yourself in the world of dance music. This summer may not bring a full series of James Madison Hangs, but there will be at least one, Saturday, June 19 from 4-9 p.m.

DJs Foshizle UMI, Carrick, O2 and Scribe will all spin at different times throughout the evening. They will be set up in the shelter at the east end of the park, and the frame leaves plenty of room to spread out. Usually the Foshizle team would follow these events with an afterparty in an indoor venue, but this time around they’re skipping that part.

Max Wasinger, a co-founder of Foshizle who also DJs under the name Wangzoom, says there’s “certainly some trepidation, but overall [it] feels good” as these and other electronic music events around the city resume. Part of that apprehension has to do with coming out in music. In a recent mix for San Francisco-based Dungeon Radio Androids (which will also feature fellow Madison DJ Kitty Spit on June 25), Wasinger took a “heavier-than-usual” approach.

“I predict this will be a theme with a lot of the DJs on the team coming out of the pandemic: a lot of us are getting into faster, harder music, branching out into electro and jungle and other broken pattern styles,” Wasinger says. “I think house and techno will always be the common threads, but I have to somehow get rid of the pent-up pandemic energy.”