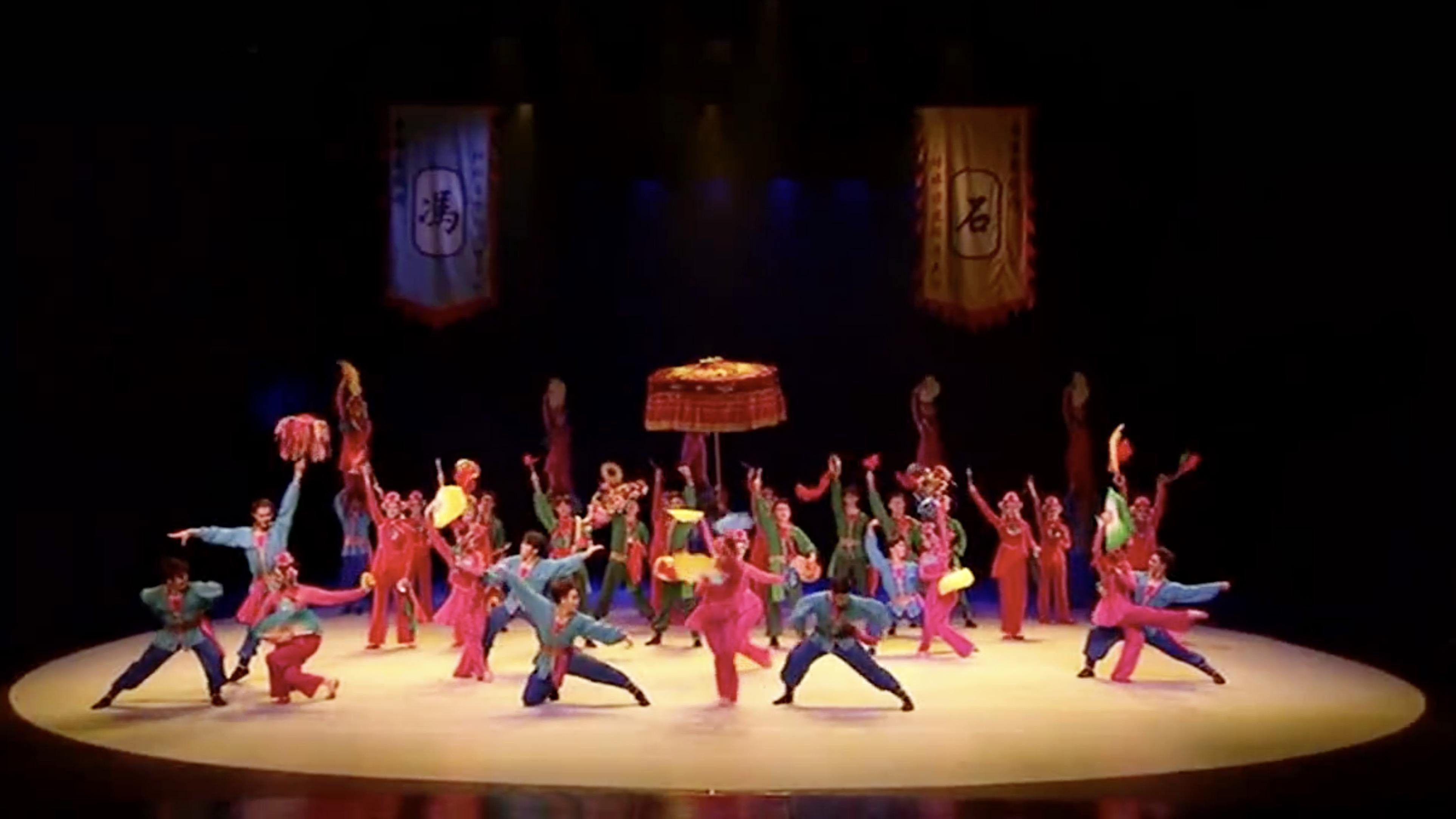 The dance performance Dark Fragrance has just finished its run at the Beijing National Theater. The acclaimed show is now ready for a nationwide tour, to showcase the best of dance traditions from more than a dozen Chinese ethnic groups.

Dark Fragrance features 14 folk and ethnic dance traditions from all over China.

The show was created over several years. The Beijing Dance Academy invited ethnic dancers to train the students and took the young people on excursions to the birthplace of each dance style.

Choreographer Yuan Jia said, â€œAfter receiving targeted training, the students gained a tangible feeling and confidence in the material. Their expressions become more in tune with the traditional arts. will benefit them as professional dancers. “

The Dark Fragrance project was first launched in 2015. It is intended to be both a stage performance and an effort to conserve China’s diverse ethnic dance traditions. Over the past five years, the project has produced five installments.

Huang Yihua, Dean of Folk and Ethnic Dance at Beijing Dance Academy, said, â€œOur goal is to go beyond mere presentation and reproduction. The goal is to interpret through our own feelings and ideas. Our cultural tradition is a gold mine. It is essential that we develop an intelligent understanding of it. It will be a source of our creativity. It will inspire us to create something bigger and bigger. “

The show played a major role in the preservation of intangible cultural heritage. The next tour will bring the traditions of dance to audiences across China.