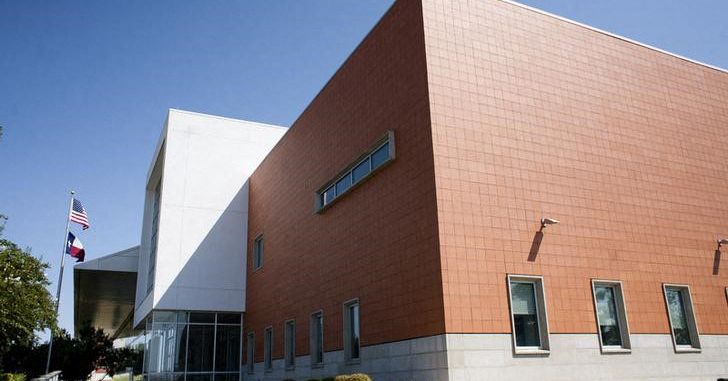 The names of companies and law firms listed above are auto-generated based on the text of the article. We are improving this feature as we continue to test and develop in beta. We appreciate feedback, which you can provide using the feedback tab on the right side of the page.

(Reuters) – A judge overseeing the bankruptcy of Texas’ largest electric co-op on Wednesday ended some of the arguments the state’s electric grid operator was seeking to make in a legal tussle with the co-op over a bill of almost 2 billion dollars. from a historic winter storm last year.

U.S. Bankruptcy Judge David Jones in Houston issued his ruling ahead of a trial in February regarding the $1.9 billion claim filed by the Texas Electrical Reliability Board in the Brazos Electric Power Cooperative Chapter 11 case. Inc. The judge found that some of the arguments ERCOT attempted to raise in defense of its claim were irrelevant to the immediate issue.

ERCOT said Wednesday it does not comment on ongoing litigation.

Brazos filed for bankruptcy in March 2021 after being hit by ERCOT’s energy bill. The bill for the seven-day storm is nearly three times the co-op’s total electricity cost from 2020, which was $774 million, according to Brazos. For several days during the storm, ERCOT set electricity rates at $9,000 per megawatt hour, about 500 times the usual rate.

In August, the co-op filed a lawsuit in its bankruptcy, opposing ERCOT’s $1.9 billion claim and seeking to dramatically reduce the amount, arguing that the charges are “exorbitant and excessive”. ERCOT, in response, said Brazos bought energy it knew it could not afford and failed to honor agreements under its Market Participation Agreement.

Additionally, ERCOT said Brazos was partly to blame for not properly preparing its facilities for harsh winter conditions.

But Jones maintained that those questions “had nothing to do with the procedure.” A trial over the dispute is scheduled to begin on February 21.

Additionally, a hearing on ERCOT’s motion for a ruling in its favor on several other aspects of the dispute, including its argument that it could not “reassess the wholesale market to benefit Brazos”, is scheduled for 21 January ahead of Jones.

In October, Jones rejected ERCOT’s assertion that the dispute over the bill should be out of bankruptcy court. ERCOT appealed this decision.

The case is In re Brazos Electric Power Cooperative Inc, US Bankruptcy Court, Southern District of Texas, No. 21-30725.

Maria Chutchian reports on corporate bankruptcies and restructurings. She can be reached at [email protected]