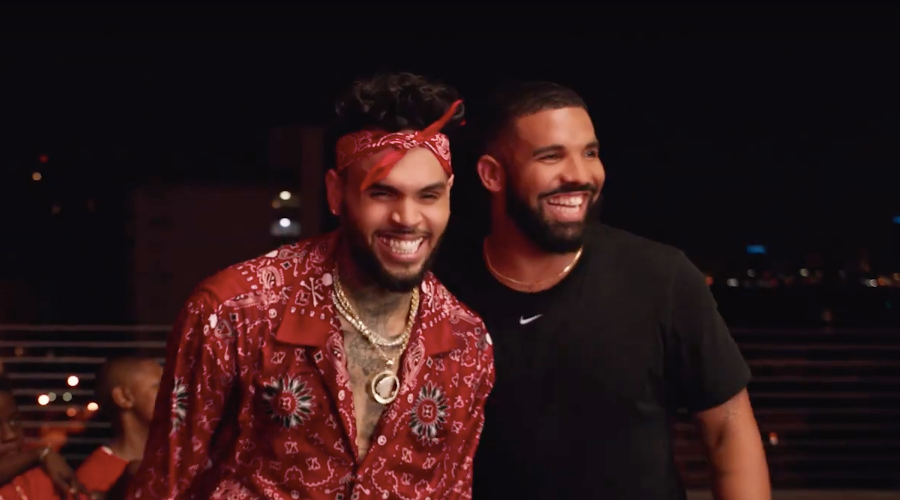 The collaboration reached ninth place in the Hot 100.

Chris Brown and Drake just released the music video for their “No Guidance” collaboration, and the Canadian rapper is joining a dance streak, of sorts.

The 9-minute visual puts the two in the middle of a party in a parking lot – until a sudden change in wardrobe signals an impending dance battle. As opposing members of the red and black teams, they both speak up. Brown’s aerobatic movements are the subject of many close-ups, and his part of the battle takes place on the fourth verse, including Drake’s line:

I saw how you got out of it, so please take it slow
It’s good to have me by your side, I’m not saying you need me

The singer-dancer’s routine prompts Drake to laugh at him. â€œChris Brown, amazing dancer, woah! Whose time is it now? Let’s go, â€he said. The boss of OVO, meanwhile, takes a “360” approach. He circles the R&B singer, unleashing a few movements reminiscent of Dragon ball zis Kamehameha and Mortal combatmortality from heart tears. But that doesn’t exactly convince the crowd, as his black team ends up walking away from the dance streak with disappointment.

Brown’s latest album, Indigo, topped the Billboard 200 earlier this month, while the track reached # 9 on the Hot 100. This is the two artists’ first collaboration since 2014, and follows years of tension and pain. outright hostility between them. They killed their beef last year and now have a shot in the Top 10 together.

Watch the music video for “No Guidance” above and read all the lyrics on Genius now.