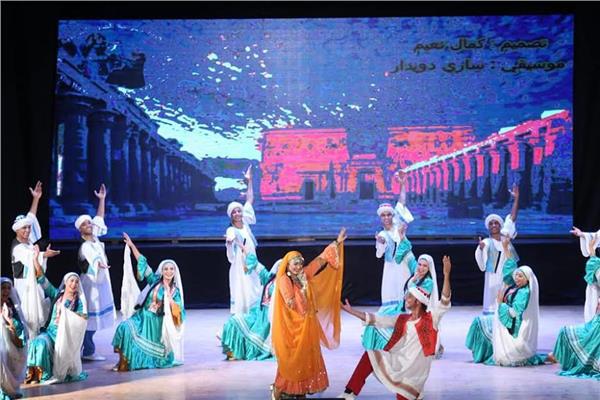 Egyptian Culture Minister Inas Abdel Dayem on Monday appointed the National Folk Orchestra of the Artistic House of Popular and Performing Arts to represent Egypt at the folk dance festival.

The group, led by Adel Abdo, will travel to the Cypriot city of Limassol to present their shows from October 4 to 9.

She also appointed the Port Said Folk Troupe of the General Authority of Cultural Palaces, led by Director Hisham Atwa, to participate in the opening activities of the new cultural season of the Egyptian Academy of Arts in Rome, and to continue the celebrations of the choice of Port Said as the capital of Egyptian culture in 2021.

The troop will hold its activities during the period from October 20 to 25.

Abdel Dayem said Egyptian culture and arts are resuming their participation in international and regional events after a period of hiatus due to the spread of the novel coronavirus (COVID-19).

He explained that the folk arts are one of the components of Egyptian cultural heritage and civilization that significantly contributes to the promotion of the homeland abroad, stressing that the international participation of artistic and creative teams is the one of the communication bridges between Egypt and various countries of the world. .