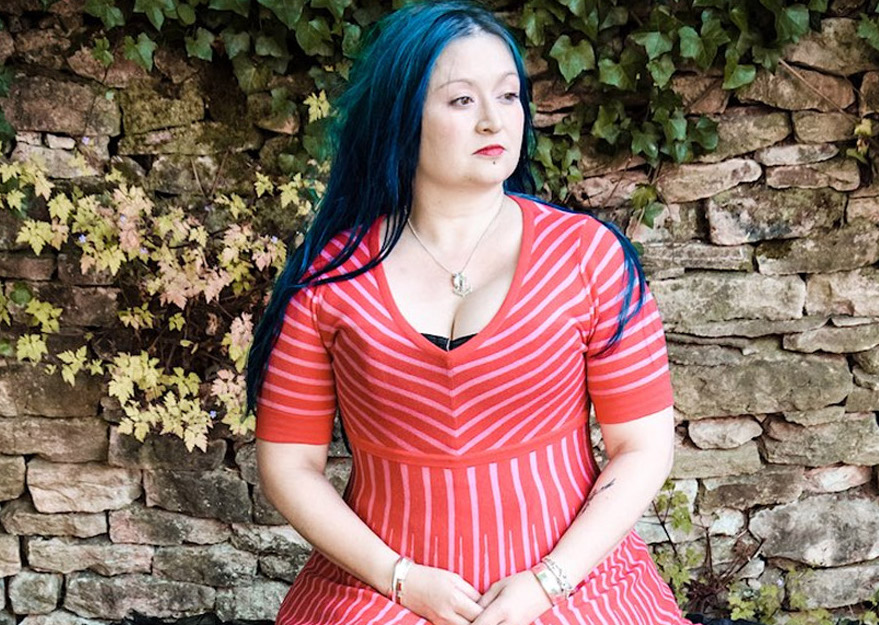 The English Folk Dance and Song Society (EFDSS) has announced that famous folk singer and violin player Eliza Carthy will be its next president. Carthy succeeds singer Shirley Collins who held the role between 2008 and 2020. Only three others have held the position since the Company’s inception in 1932: Ralph Vaughan Williams, Princess Margaret and Ursula Vaughan Williams.

Commenting on his appointment, Carthy said:

Since I was a child, my family has spoken of the institution of the English Folk Dance and Song Society as a treasure trove of our traditions. My first visit home as an adult to research the Carpenter collection on microfiche for my first album was like a pilgrimage, an experience never forgotten. The Company has since worked tirelessly to make the Archives and Library accessible to the modern world at large through their online resources; the treasure is now free to curious minds around the world.

When a laughing Shirley Collins and I put our handprints in cement in front of the house in 2008, I never imagined that I would ever have the honor of President of the Society. The English Folk Dance and Song Society continues to be the guardian of the common cultural history of the people while looking to the future. I am more than happy to accept this position.

Originally from North Yorkshire, Carthy is one of England’s best-known folk artists. She has recorded twelve solo albums and performed in a range of musical collaborations. She has been nominated twice for the Mercury Music Prize for UK album of the year, in 1998 for Red rice and in 2003 for Anglican. At 13, she formed the Waterdaughters group with her mother, Norma Waterson, her aunt (Lal Waterson) and her cousin (Marry Waterson). She has also worked and recorded with Nancy Kerr, and performed with her mother and father, singer Martin Carthy, under the name Waterson-Carthy, and as part of the group Blue Murder, in addition to her own solo work. She was a guest musician on Mermaid avenue by Billy Bragg and Wilco.

In 2003, she won several BBC Radio 2 Folk Awards, including Folk Singer of the Year, Best Album (for Anglican) and Best Traditional Track (for ‘Worcester City’). She was also the first traditional English musician to be nominated for a BBC Radio 3 Award for World Music the same year (for Anglican). In 2008, she was elected vice-president of EFDSS and in 2014 she received a MBE for services to folk music.

We are very happy to open another chapter in the organization’s long-standing and valued association with Eliza. She is a superbly imaginative ambassador of English folk music, celebrating its history hand in hand with an ever-innovative approach to musical creation today. Eliza’s support will be invaluable as we continue our mission of championing the folk arts at the very heart of England’s rich and diverse cultural landscape.