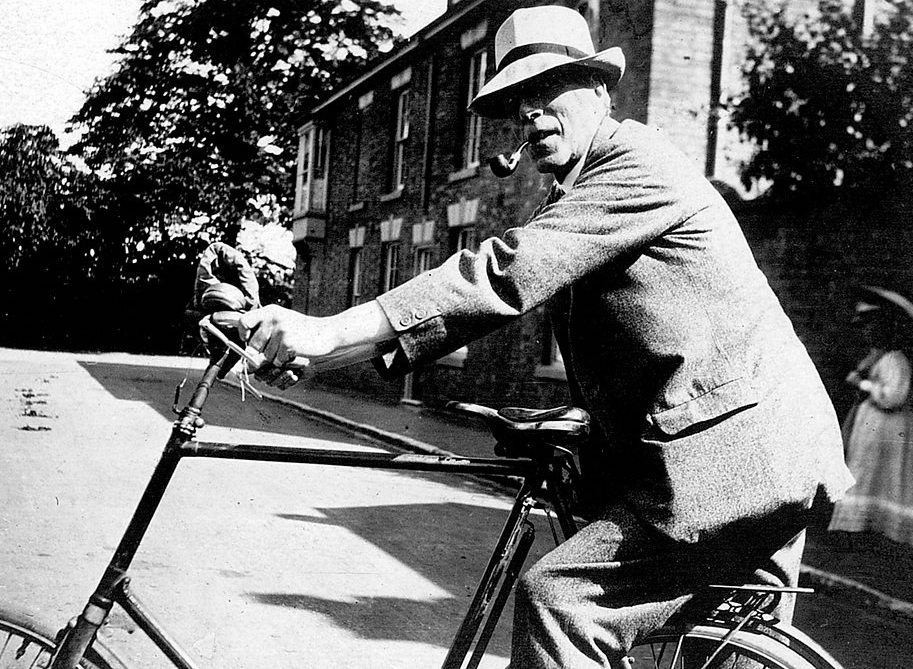 The English Folk Dance and Song Society (EFDSS) in London issued a statement saying it was reassessing its archives because of historical documents containing racist language and attitudes.

Material considered to be offensive will be reported to readers in the future. The statement reads: “We make every effort to flag all inventory items in the library catalog that include discriminatory language, views or images.” It’s a long process and while we embark on it, you can still find examples that are unacceptable to modern readers. ‘

“We don’t want people to come into our archives and read these things without being told they’re there,” said Tiffany Hore, director of the library and archives, addressing the Music journal.

We’ve always wanted to be seen, and we think we’re a very inclusive organization. We want to be there for anyone interested in traditional musicâ€¦ Through everything that happened last year with the Black Lives Matter protests, many arts organizations have started to look at each other a little harder. .

â€œWe had already talked a lot about how we are becoming more inclusive and how we are becoming more representative of the communities we serve,â€ she continued. â€œWe’ve been thinking for a long time about what English music is and what it encompasses and given that we live in such a multicultural society. The protests last summer put more emphasis on people’s thinking.

The EFDSS was created in 1932 and has among its basic collections the material of the collector Cecil Sharp (1859-1924). Sharp’s collection is one of the best-known folk music collections and his work has inspired the compositions of composers such as Holst and Vaughan Williams. Sharp used offensive language in his newspapers when he collected songs about the Appalachians in the we between 1916 and 1918. The organization building is also called Cecil Sharp House.

At the Vaughan Williams Memorial Library, we recognize that our library and archival collections contain items with racist language and / or attitudes, or that describe outdated practices. â€¦ We keep these elements because we believe that it would be wrong to falsify the historical archives. We also believe that in order to make a meaningful change in the present, we must learn from the wrongs of the past …

â€œNowadays,â€ says Hore, â€œit’s still very important for us to recognize that these are truly offensive opinions and that the opinions of people back then have consequences for decades afterâ€¦. It’s not just Cecil Sharp, it’s practices like the use of blackface in Morris dancing, against which EFDSS took a very firm stand and now there has also been a decision from the Morris dance associations against blackface.

The EFDSS states that it “is also undertaking an evaluation of [its] classification system and subject headings in order to eliminate any reflection of the colonial world in which they were created.

The organization is hosting a conference on â€œDiversity in Folkâ€ in November and is currently researching papers. See the full call here.

For the EFDSS statement on its archives, visit www.efdss.org/about-us/what-we-do/news/10397-reassessing-our-archives