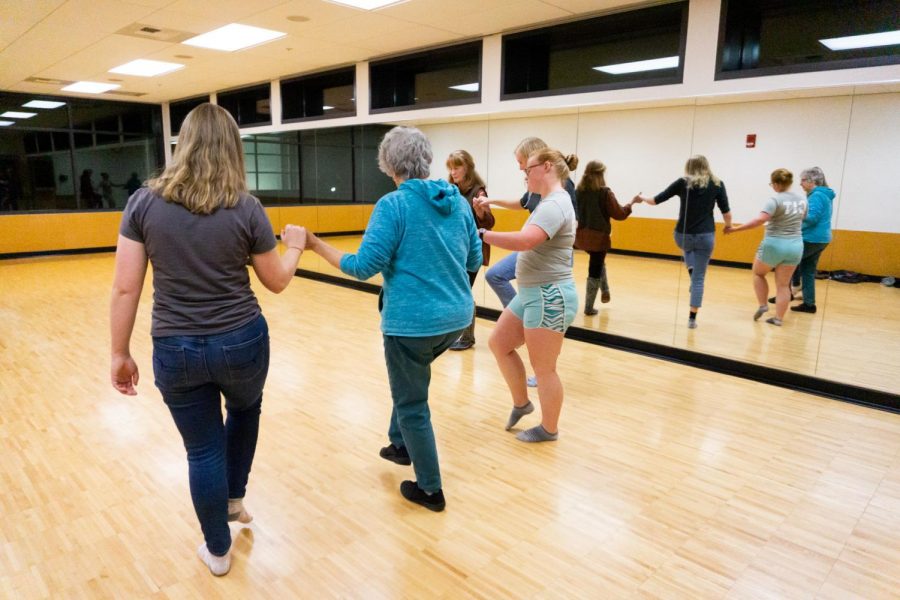 Traditional Romanian, Israeli, Greek and other dance styles come to life at Whitman College thanks to the Folk Dance Club.

The Folk Dance Club is a student-run organization run by junior Tamzen Shissler and sophomore Alicia Cover. The club meets weekly to learn traditional dances and their history, inviting members of the local community to bring their expertise to the club.

Tamzen Shissler took the reins at the end of her first year when the former coordinator could no longer run the club. She was thrilled to take on this new role due to her knowledge of traditional dance, especially counter dance. 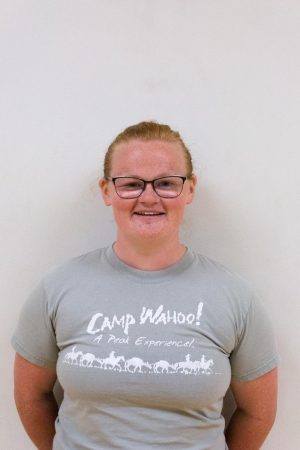 â€œI have been doing counter dancing since I was little, but before Whitman I had never participated in folk dancing,â€ she said.

This transition from mastering counter dance to learning and appreciating different folk dance techniques has been a success for Tamzen. She has been running the club ever since.

During weekly meetings, the club begins either by introducing a new dance or by building on dances already introduced. Before starting any new dance, the club makes a point of learning about its origins and how the music of a certain region has shaped the style of dancing. They then learn the steps of the new dance often performed by members of the Walla Walla community.

Asked about the role the local community plays in the club, Shissler said: â€œThese are the people who share their in-depth knowledge and teach us [dances] every week.”

These community members are delighted to see that the students are interested in the dances of their cultural heritage.

Since Whitman’s dance department is not affiliated with the club, there isn’t much overlap between the club and the students involved in Whitman’s dance classes. This distinction allows the club to underline its desire to be open to everyone.

â€œWe’re open to everyone: community members and Whitman,â€ Cover said. “And you don’t need to have any folk dance experience.”

An example of a student who is brand new to folk dance is Amira Jain, a freshman with minimal knowledge of the dance styles being taught.

â€œThe club is very inclusive and a lot of fun,â€ Jain said.

The club are eager for new talent and are currently trying to market their name through flyers on the Whitman campus.

Even though the club don’t have specific plans for the future, they like how the club has naturally evolved over the years. The Folk Dance Club hopes to organize local events and welcome guest artists to their meetings.

The Folk Dance Club, open to everyone, regardless of skill level or knowledge, meets every Wednesday from 7:30 p.m. to 9 p.m. at the Sherwood Athletic Center, room 223.