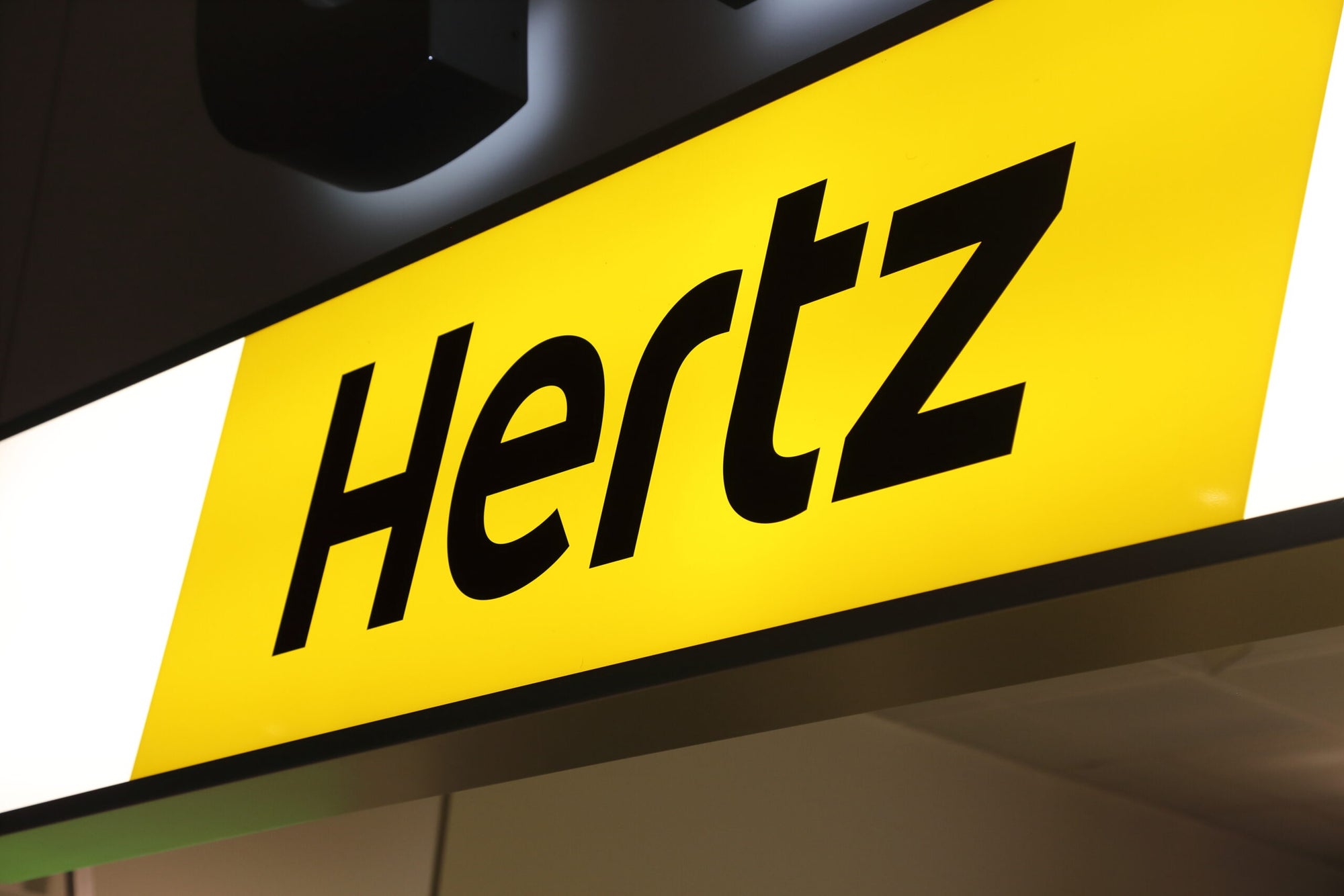 As reported by The Wall Street Journal, the lawsuit was filed in Delaware Superior Court on Tuesday. The five Hertz customers named in the lawsuit were wrongfully arrested for driving legally rented vehicles. This is a problem that has persisted at Hertz since 2015, with at least 300 cases of customers wrongfully arrested, according to the plaintiff’s lawyer. Most of these cases have been consolidated into bankruptcy proceedings. These are the first claims since the company emerged from bankruptcy in June 2021.

New Hertz CEO Stephen Scherr has admitted customers have been wrongfully arrested after years of denials from the company. The company claims that the false arrests were the result of the former company’s bankruptcy, claims clearly disputed by these allegations. A Hertz spokesperson said nearly 60 confidential settlement offers were sent to people “who have had a negative experience with our company.” Apparently, the company is dealing with complaints as quickly as possible and wants to progress in the coming months.