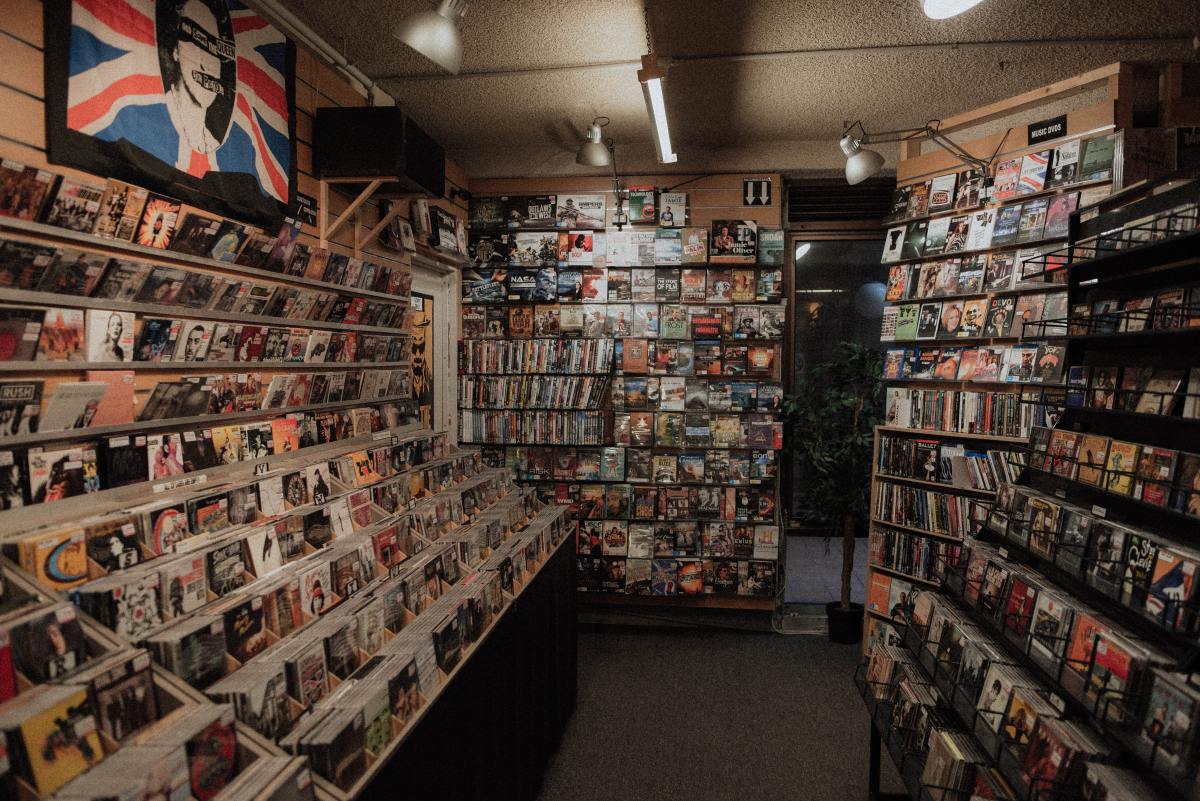 Everyone has a certain nostalgia for the energetic dance beats of the 90s, even those of us who were born in 1999 and after. Because 90s dance music was iconic for its signature sound and unique attitude, it was able to find its way into the hearts and ears of countless generations.

These iconic songs pushed the boundaries of music in their day and influenced many artists who are popular among Gen Z today.

It doesn’t matter if you’ve only heard these 90s dance songs on TikTok, or if you’re an ex-AF and remember the day they came out, this list of iconic and sometimes underrated 90s bops will definitely get your feet moving.

Debuting in 1998, “Believe” had a distinctly dance-pop edge to it. Cher’s album of the same name pioneered a famous style of auto-tune known as the “Cher effect”.

Even if you’re unfamiliar with Cher’s music, her unique vocals and autotune style are unmistakable. The influence of Cher’s deep, powerful notes can be seen in artists such as Lady Gaga today – Cher was truly the role model!

What does Gen Z know about 90s dance music?

I asked myself the same question before researching this article, but realized in the process that not only did I know a lot more about 90s dance music than I thought, but also that their influence is very present among many artists who are releasing music in 2022.

These artists think outside the box of the genre to create new styles combining styles like house, funk, R&B, psychedelic rock, etc.

Many artists today are definitely taking a page from the 90s dance book, pushing the boundaries of genre and style to create unique sounds. These artists also showed the music scene that the dance genre is a serious art form and should be considered on the same level as more “traditional” genres (i.e. dominated by straight white men) such as classic rock.

The artists featured on this 90s dance music list have provided a safe space for women, people of color, and the LGBT community to thrive in music. These tracks have great staying power and will make you nostalgic for the 90s, whether you’ve listened to them or not!