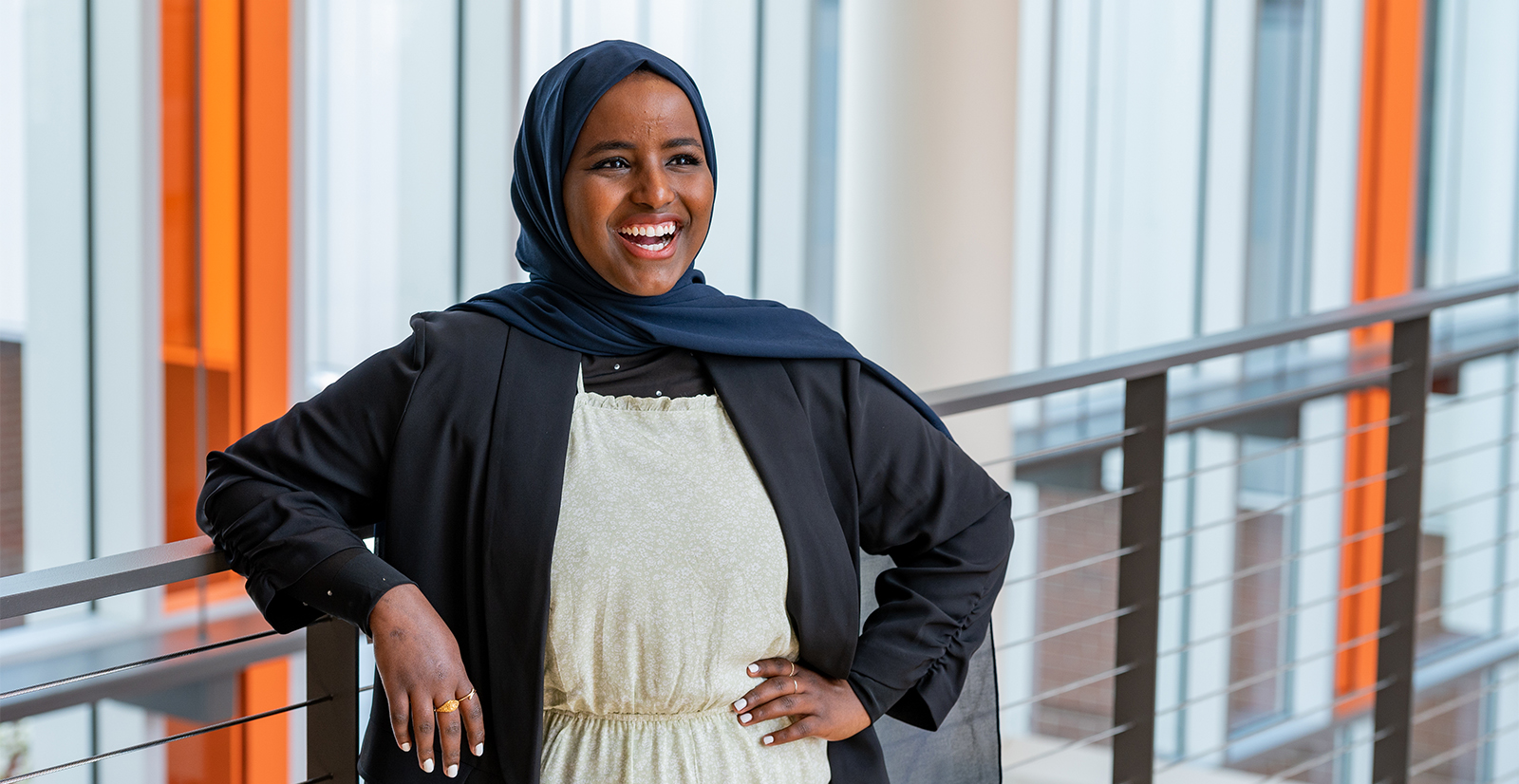 Members of the Idaho refugee community will gather in Boise and Twin Falls this month to mark World Refugee Day with music, food, dance and a citizenship ceremony.

World Refugee Day honors people who have fled their home countries to escape war or persecution.

“It’s a day to remember the hardships people have gone through, but also to celebrate their resilience, their contributions and their friendships that make us who we are as a community and as a nation,” said Tara Wolfson, director of the Idaho Office for Refugees. in a press release about the celebrations.

The Idaho Office for Refugees, the Agency for New Americans, the International Rescue Committee and the College of Southern Idaho Refugee Programs worked with community partners to plan and organize the events.

This event runs alongside the weekly Farmer’s Market at the Capital’s Public Market. There will be performances, handicrafts and food from Amina’s Sambusas, Darjeeling Momo and Tarbush Kitchen.

The Idaho Refugee Resettlement Program began in 1975 and has helped resettle approximately 250 to 1,300 people each year. Their countries and regions of origin include Southeast Asia, Democratic Republic of Congo, Iraq, Bhutan, Afghanistan, Ukraine and many more. Idaho now has resettlement programs in Boise, Twin Falls and Pocatello.

More than 700 refugees have been resettled through Idaho programs since Oct. 1, 2021, according to the news release. The nonprofit Idaho Alliance for Ukrainian Immigrants and Refugees estimates that 200 Ukrainian refugees have arrived since March 1, he said.