Indian dance styles are gaining ground in the United States 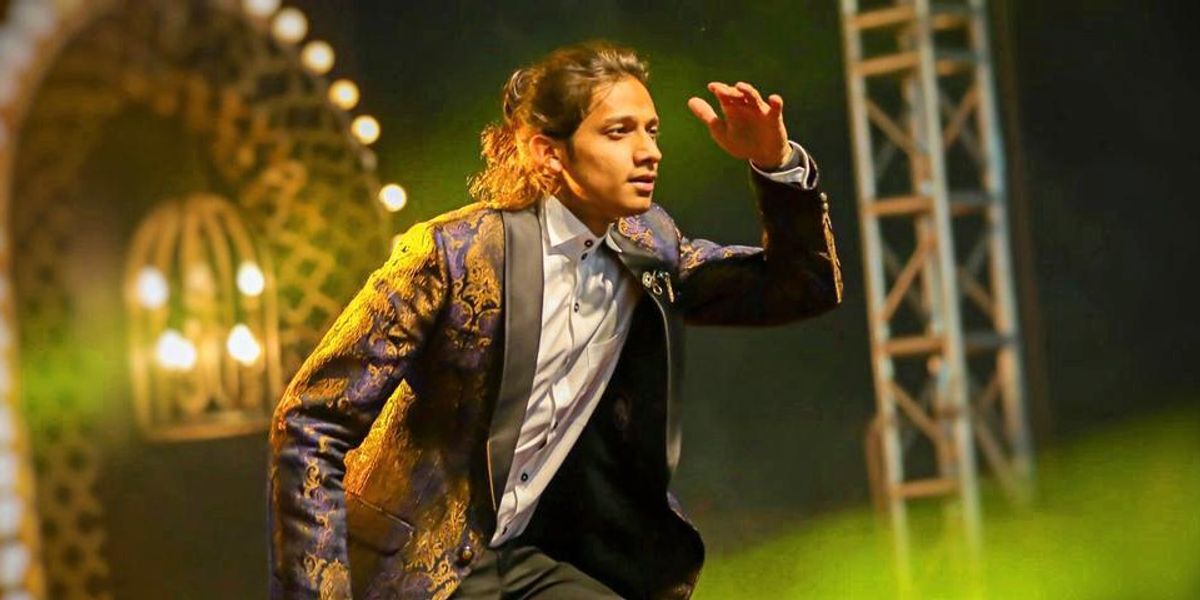 Indian dance styles are gaining ground in the United States

Neon pink and purple fog, light stripes lighting up the shiny wooden studio, and a trendy hip-hop style outfit are just a few of the classic elements from Tanishq Joshi’s (@taneesky) Instagram posts. But the background is only an accessory to his crisp and fluid movements, which are perfectly synchronized with the rhythms of the style of music on which he chooses to dance. Joshi has accumulated 26,300 followers so far and has taken part in some of the most prestigious dance competitions in the world.

â€œEverything changed when I got injured in high school; suddenly I was told that I could no longer play football and that I had to undergo physical therapy to recover. I randomly chose a dance class, without knowing that it was going to become my passion in life, â€says Joshi. India Media Group.

A finance graduate in New York City, Joshi began taking lessons from renowned choreographers, then posting videos of dance covers, freestyle, and his own choreography. Being able to pursue his passion while pursuing his studies abroad has helped him stay motivated and fulfilled.

â€œThe response has been really good; at first it was just for family and friends, and i had no idea what it would do later when more people started showing their appreciation and support. I thought I was doing it all, studying, working part-time, training and getting recognized by famous dancers I admired, â€Joshi explains.

Break into the dance scene in America

Joshi’s Indian education is what sets him apart when he joins his first dance team, Creative Reaction Company.

â€œBecause I grew up in India, my heart was in Bollywood music, that’s where my inspiration comes from. The director found my dancing style really interesting because it was a street style, which I learned in America, merged with Bollywood and he wanted me to choreograph the dances that way. This is how I knew I had something unique to offer, â€explains Joshi.

This shared enthusiasm for art provided an instant sense of connection with people in a foreign land. For many other members of the community, it made them come out of their shell and feel less intimidated.

“I always dreamed of being part of a dance team in college, and I thought coming to America would change that because I didn’t think there would be the same kind of teams,” Urvashi Jain, a 23-year-old UC San Diego graduate, recounts India Media Group. â€œAt first I stayed away, dancing just at the Diwali and Holi parties that our university had for Indian student organizations, but over time I realized how much I missed competitive dancing and how many ‘opportunities there really were if you go out and take a look. “

After living his entire life in India, it was difficult for Jain to adjust to a whole new environment without a family to lean on at the age of only 18. But when she signed up for dance classes in the city, she met countless other Indians like her, as well as those who had grown up in America and wanted to keep this important part of their culture and passion. alive.

â€œAs I got into it I realized that there were so many others who loved Bollywood style dancing as much as I did, it’s just a community unto itself and I felt like if I belonged to one here. This feeling kept me going when I was battling homesickness, “Jain says, adding,” It’s a great way to express emotions, de-stress and, most importantly, make friends that will last a lifetime. life and feel like your replacement family. of the House.”

Introducing Indian dance to the world 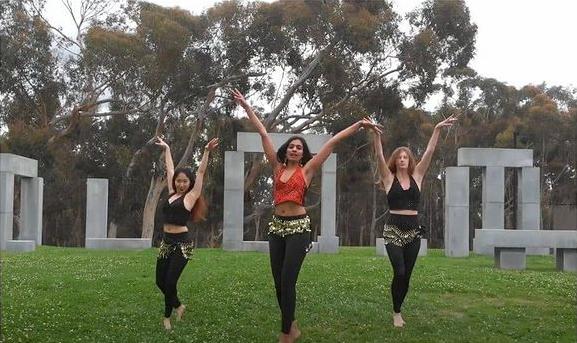 Students like Jain also believe they can spread cultural awareness through dance and show people another side of stereotypical assumptions about Indian entertainment.

“I have learned Bharatnatyam for 10 years and taking dance lessons has helped me stay in touch with my culture and find Indian events and gatherings all over town, â€says Devika Krishnamurthy, a 28-year-old Indian-American. â€œBollywood dance is quite well known because many people associate India with Bollywood. But there are so many other forms of dance in India that are just as beautiful and fun, like Kathak and Kuchipudi, so I would like them to come to the fore as well.

Jain also believes that displaying a mix of dance styles shows people from other cultures that there are similarities in dance movements despite language barriers and boundaries. In fact, Joshi and Jain’s social media posts shift from traditional styles to blends such as bollyhop and Indo-contemporary, depicting an amalgamation of dance steps from different Indian states with a mix of American hip-hop. . One such example is on Jain’s YouTube channel, where she posts her choreography to hit songs, sometimes joining other popular dancers in the area.

â€œOne of the best collaborations I’ve done was when I danced on ‘Laila Main Laila’ with my two friends from college who were American and Chinese. They had hardly ever seen Indian dance, so it’s very cool to see how they used their own style of dancing and merged it with traditional dance steps, â€Jain explains.

She explains that it was an eye-opening experience as everyone involved was able to learn new things without the danger of cultural appropriation.

â€œMy friends sincerely thought it was a lot of fun to be exposed to different customs and traditions through dancing. This is not another music video where some foreign pop star blindly wears a saree or maang-tikka on a western outfit just to look exotic, not understanding the importance of where it came from. It’s a real cultural appreciation and it helps us bridge the gaps, â€says Jain.

Collaborations like these help spread Indian culture and knowledge within the traditional dance industry, which is important in reducing harmful stereotypes. Although Joshi has competed in prestigious competitions such as World of Dance and taught lessons with America’s top choreographers at Tmilly TV, the start of his professional dancing career was difficult to say the least.

â€œEvery time you work in Los Angeles, you get branded because you are not their first choice. Even if you have the skills and the talent, it doesn’t matter because it’s not the only criteria; it’s what you look like, what your body type is. And because you are South Asian or Indian, they are reluctant to choose you because they assume that you will only know traditional Bollywood dance, not street styles or hip-hop. This prejudice prevents you from stepping in the door and working with people you truly admire, and it has happened to me so often, â€says Joshi.

Regardless, Joshi is proud of his current situation and, like others in his post, is keen to continue learning new dance styles and collaborating with influential dancers to spread their culture to new artists and audiences. of the whole world.

â€œI’m just an Indian kid from a small town like Indore who went to America with almost no dance background. The fact that I ended up working in the industry is mind-blowing. If anyone is inspired by seeing me and seeing others like me, I would love that, because that’s what I want – a performance, â€he says.