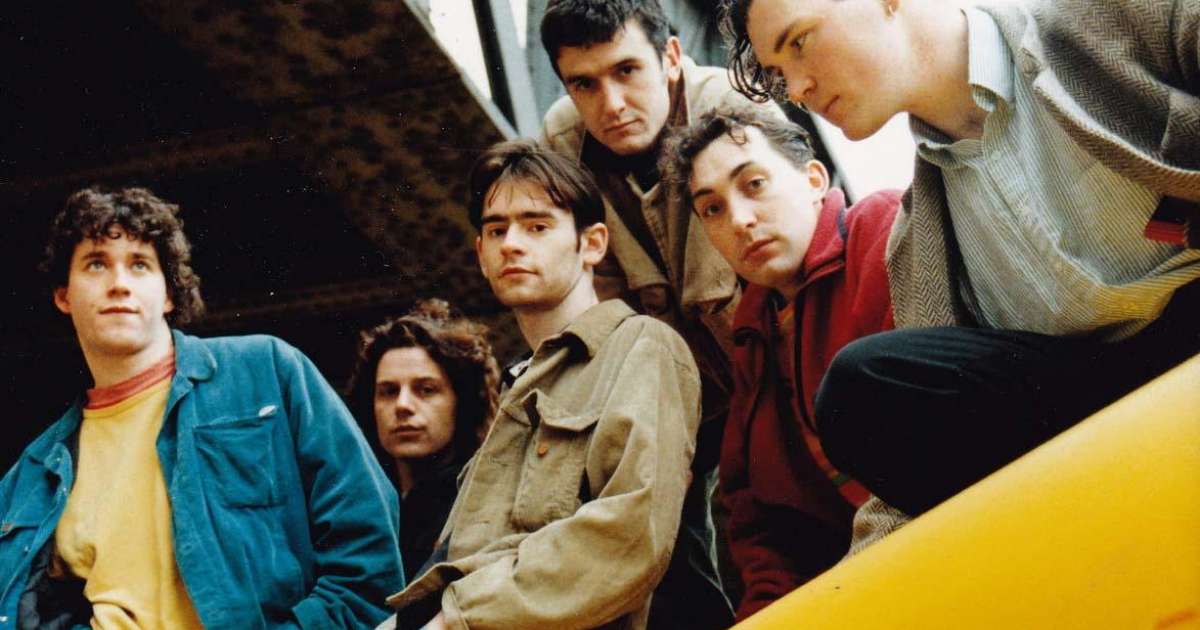 A new label, Arís, has been launched with the mission of depositing a discography filled with big names in Irish dance music from the 90s and early 2000s, completely reissued.

With a focus on defending the talent that emerged around the turn of the millennium, Arís is also set to reissue some forgotten pieces lost in the age of abundant dance music.

The label’s first release is scheduled for February with a reissue of Dublin trio Bumble’s EP “West In Motion”. On February 7th, Arís will release a three-track remix pack including a “Banana Mix”, “Hard Mix” and a “Brame & Hamo Remix”.

“Ireland in the 90s; a remote island slightly out of step with the rest of Europe, still dominated by “guitar music” “, we read in the bio of the reissued remix pack.

“Meanwhile, our neighbors across the pond had switched to synths, drum machines and ecstasy to forge a seminal movement in ‘rave’ and started to change music and club culture. for all time.”

The reissue comes in time for the 30th anniversary of the EP, first premiered at Bow Lane Studios in Dublin with “the hope of producing one of Ireland’s first house singles”.

What followed was a rise in Irish dance music over the years to come with artists such as Tommy Holohan, Fish Go Deep and Annie Mac.

Read this next: Irish DJs and musicians are ‘pessimistic’ about proposed Basic Income scheme

“The trio aimed to mix that booming ‘Rave’ sound with something a little different: traditional Irish music,” the bio read. “The eventual EP titled West In Motion landed in 1992 and became one of Ireland’s first ‘Dance’ records in the process.”

Check out Arís here and find out more about the upcoming reissue of “West In Motion” here.