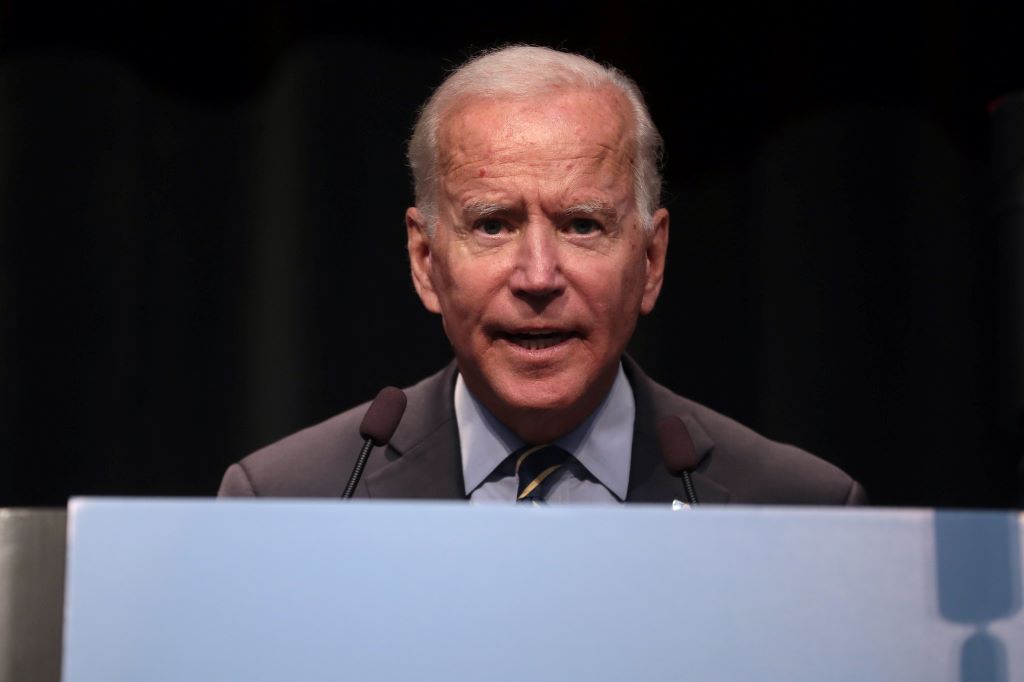 “Over the past few decades, Congress and the courts together have nearly eliminated bankruptcy as a viable path to financial recovery for most Americans struggling with student debt,” twenty-seven Democratic senators wrote in a letter to the Ministry of Education and the Ministry of Justice on March 31, the Washington Post reported. “The federal government’s aggressive legal challenges against students pursuing undue hardship claims further exacerbate this situation,” the letter adds.

The letter arrives a few days before a planned event to the Department of Education to pressure the Biden administration to cancel student debt.

As a senator, Biden was a prominent defender of initiatives that have made it difficult for Americans to reduce their student debt in bankruptcy court. Borrowers are forced to go through a separate process to manage their student loans, known as the ‘adversarial process’, where they have to prove that the debt causes them ‘undue hardship’.

During the 2020 campaign, Biden pivoted on the issue, endorsing – approving Sen. Elizabeth Warren’s (D-MA) plan to allow borrowers to pay off student debt through the bankruptcy process, like other types of consumer debt. Unfortunately, Biden’s rhetorical change has not translated into policy change, and Biden officials have continued to battle student loan debtors through bankruptcy proceedings.

Like us reported, the case was not an anomaly. On the contrary, the administration has consistently pursued the same legal strategy against the most financially distressed student debtors across the country. (The Education Department withdrew an appeal in a similar case after our follow-up story.)

In response to this report, Senate Majority Leader Chuck Schumer Recount The lever that he “absolutely” supported activists’ demands that the Department for Education stop standing in the way of borrowers seeking student loan relief in bankruptcy. “It’s outrageous that other people can declare bankruptcy, but not students,” he said at the time.

Now, twenty-seven Senate Democrats, led by Sen. Dick Durbin of Illinois, echo that statement in a letter to the administration.

“We are happy that [the Education Department] changed course on the Wolfson case and decided not to spend taxpayers’ money trying to force this individual to continue to take on crippling debt,” the senators wrote in their letter to Secretary of Education Miguel Cardona and Attorney General Merrick Garland.

“Unfortunately, this case was an exception to common practice,” the senators’ letter said, referring to the administration’s dropping of the Wolfson case.

The letter calls on the Biden administration to update its guidelines on how it handles federal student debt bankruptcy cases, including identifying instances where the borrower faces “undue hardship” repaying their debt by due to disability or financial circumstances.