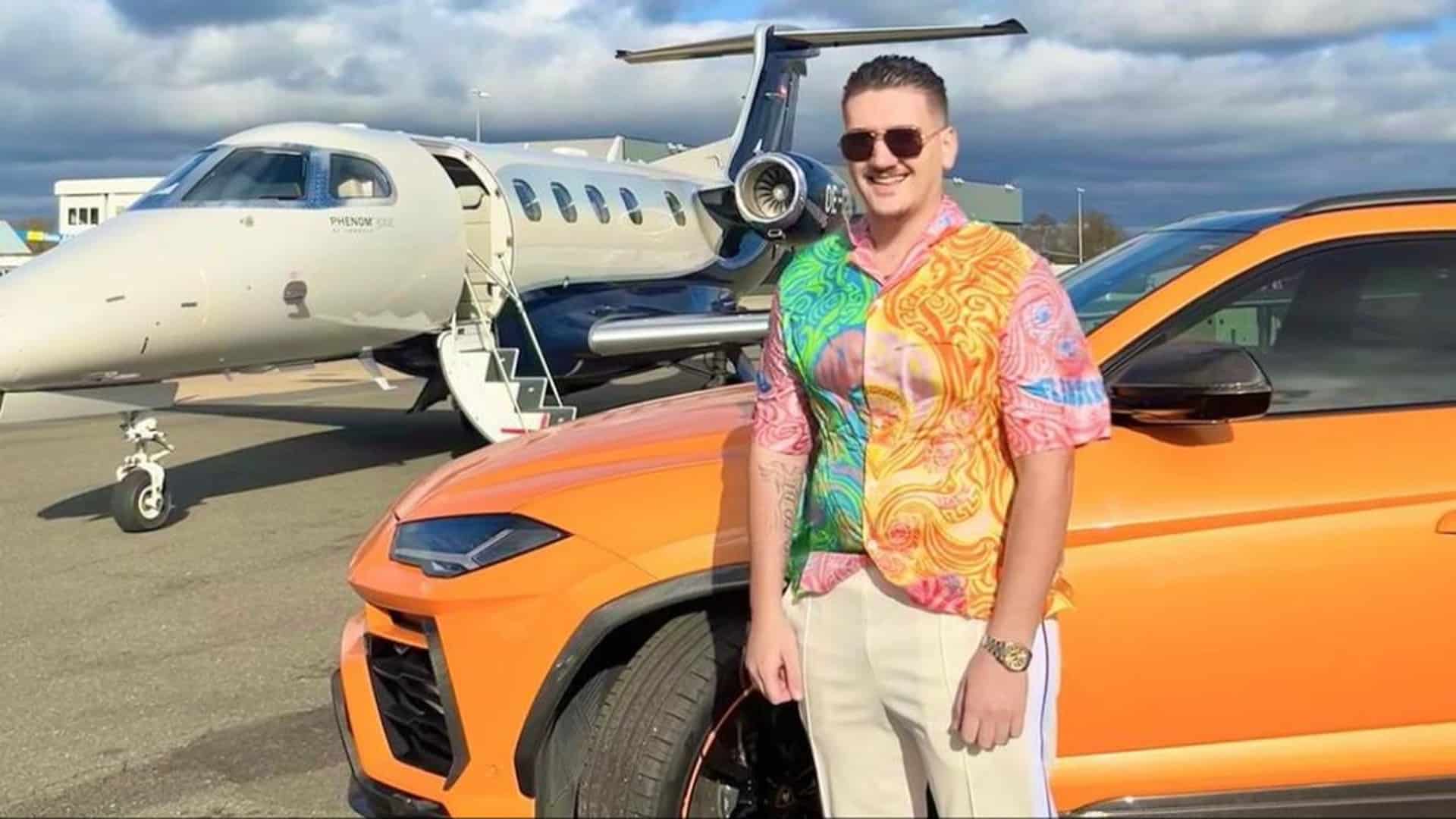 The music industry has offered several talents to the world who have not only entertained but healed audiences through their music. It’s always been a space dominated by young talent, so the competition is tough. Only original talents like rising musician and singer Jurgen Masati have managed to stand out. The British artist quickly separated himself from his contemporaries with his distinct singing style and his unusual take on contemporary music that was both familiar and avant-garde.

Jurgen Masati is just a newbie in the industry, but he has managed to make a name for himself thanks to his natural talents as a musician and his euphonic voice. The artist has already released a few songs, and each of them has been well received by the audience. Some of his songs titled “I Will Never Not Love You”, “Changes”, “Shelter”, “If We Never Met” and “Say to You” topped the list of most streamed songs on various digital streaming platforms . . The song “Changes” was a hit, garnered the most streams for Jurgen, and the numbers are growing every day.

“Changes” as a song shows Jurgen’s level of talent as an artist. It’s not the ordinary song that it initially seems to be. He has an infectious energy that glides seamlessly through his electrifying beats to connect with listeners. The lyrics are equally flamboyant and heartwarming. “Changes” proved that an unconventional approach to music can resonate with people on a deeper level. It can be as soothing as the original genres.

As a rising musician and singer, Jurgen knows the unpredictability and competition in the industry. Even though he threw back-to-back punches, Jurgen never felt perfect. He perfects his art every day, which is not limited only to singing and musical composition. Jurgen is extremely good at playing several musical instruments like guitar, bass, and piano. However, he prefers to be a musician first and an artist second.

Jurgen wants to inspire people with his music. He’s not the kind of musician who creates to entertain people in a club or a party. Many of his rhythmic compositions carry deep emotional expressions. The audience has to really pay attention to the lyrics to feel connected to the song. His music reflects a slice of his real life experiences, what people identify with. Jurgen is very expressive with his songs both musically and lyrically.

Jurgen has distinguished himself by mixing his personal style with contemporary genres. His music ignites a subtle passion and can be enjoyed by audiences of all ages and backgrounds. His authenticity towards creativity has helped him become distinct and unique. Jurgen never follows trends just to be in the limelight. Instead, he enjoys setting trends by being unique in his own way. He ensures that his music never becomes a cheap copy of a certain successful musician, but rather a motivation to inspire young artists.

Jurgen has just started his journey and has already become a role model for many budding artists. He touched millions of hearts with his addictive melody and heartfelt lyrics and will continue to leave a legacy for others to follow.