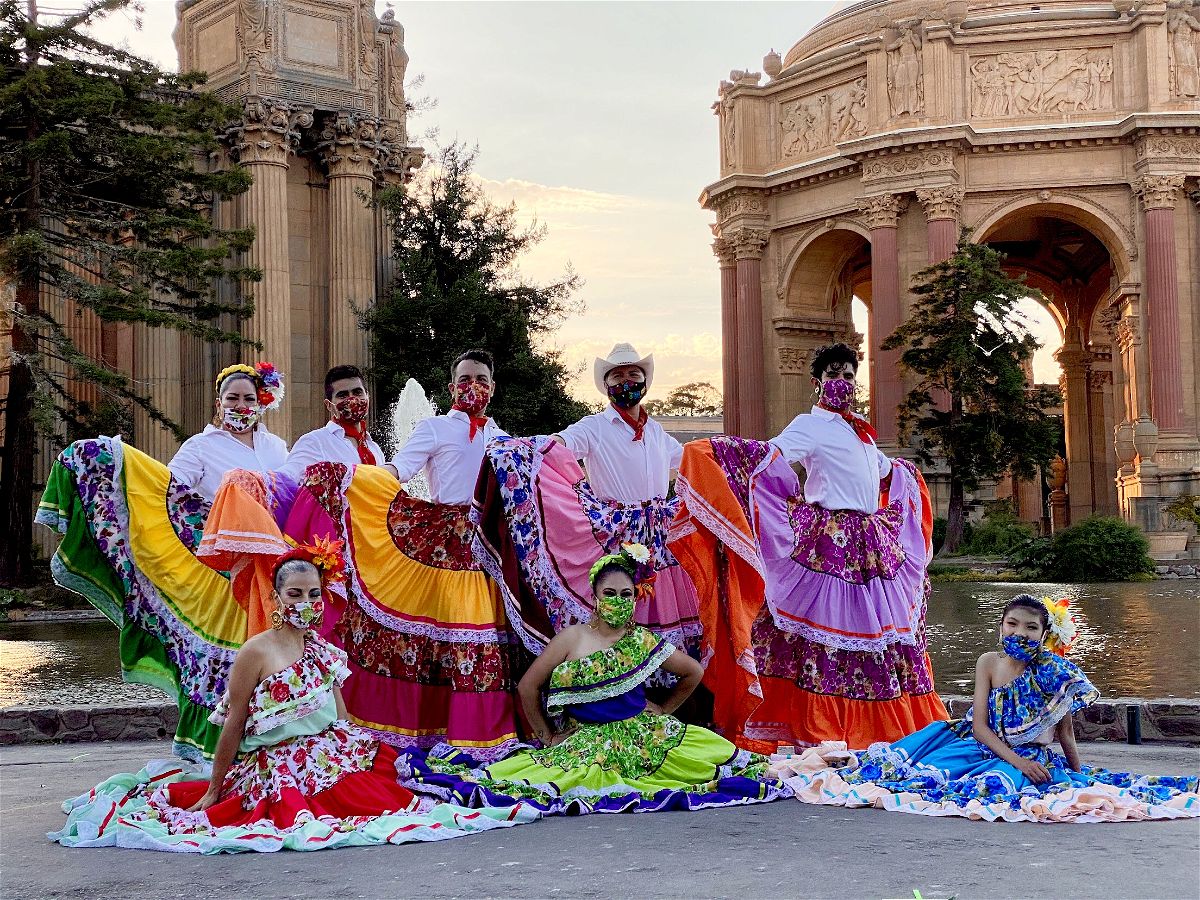 CENTRAL COAST, Calif. (KION) Ensamble FolclÃ³rico ColibrÃ­ is a Mexican folk dance group whose mission is to promote the pride of those who identify as part of the LGBTQ + community in the art of dance.

Through every twist and turn of their rainbow-colored faldas, the harmonious strumming of the guitar and the rhythmic tapping of the shoes … the Ensamble FolclÃ³rico ColibrÃ­ offers a space for this in the LGBTQ + community. Juan Serrano joined the group in 2019 and says it allows him to express himself freely.

â€œBefore I joined the group, I stopped smiling, I practically stopped smiling. Now when I put on my boots, pants, jacket and sombrero, I feel excited,â€ Serrano said.

Since the age of 10, the dance group‘s co-founder, Arturo MagaÃ±a has been in the arts in Mexico, but it was only after immigrating to the United States that he lost his sense of belonging. . He was in various groups before but never felt really represented in his work.

â€œAnd although I represented Mexico and represented my heritage and my culture. I still felt that I did not represent my identity,â€ MagaÃ±a said.

It was then that he decided to found his own group in 2015, one of the first LGBTQ + Folklorico groups in the world, redefining the traditional boundaries of an age-old practice.

â€œWe are not here to change history. We are here to add our stories,â€ MagaÃ±a said.

Typically, Mexican folk dance art portrays traditional representations of gender and sexuality, but ColibrÃ­ sets its own twist with men sometimes donning skirts or women acting as the “boot” or role given to women. men.

“The more we kiss and the more we accept that it’s not so much about your label, but about being one. Some kind of human being, the easier it will be for everyone to just be. happy with each other, â€MagaÃ±a said.

MagaÃ±a says more and more bands like ColibrÃ­ are appearing and hopes ColibrÃ­ is no longer an outlier.