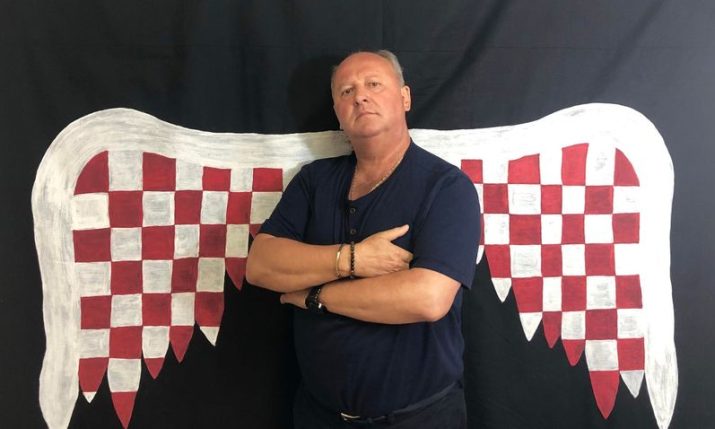 A man who has perhaps done the most to preserve traditional Croatian folk dancing in the diaspora is Zeljko Jergan.

Željko has been teaching Croatian folklore worldwide since 1986.

Born and raised in the town of Varaždin in northern Croatia, Željko joined a folk group when he was six years old. He also went to the famous music school in Varaždin. At the age of 18, Željko traveled to the capital Zagreb to study architecture at university, but he was also destined to dance.

After auditioning, he was accepted into the Croatian National Folk Ensemble LADO in Zagreb, which was a childhood dream, and became a professional dancer at just 19 in 1974. 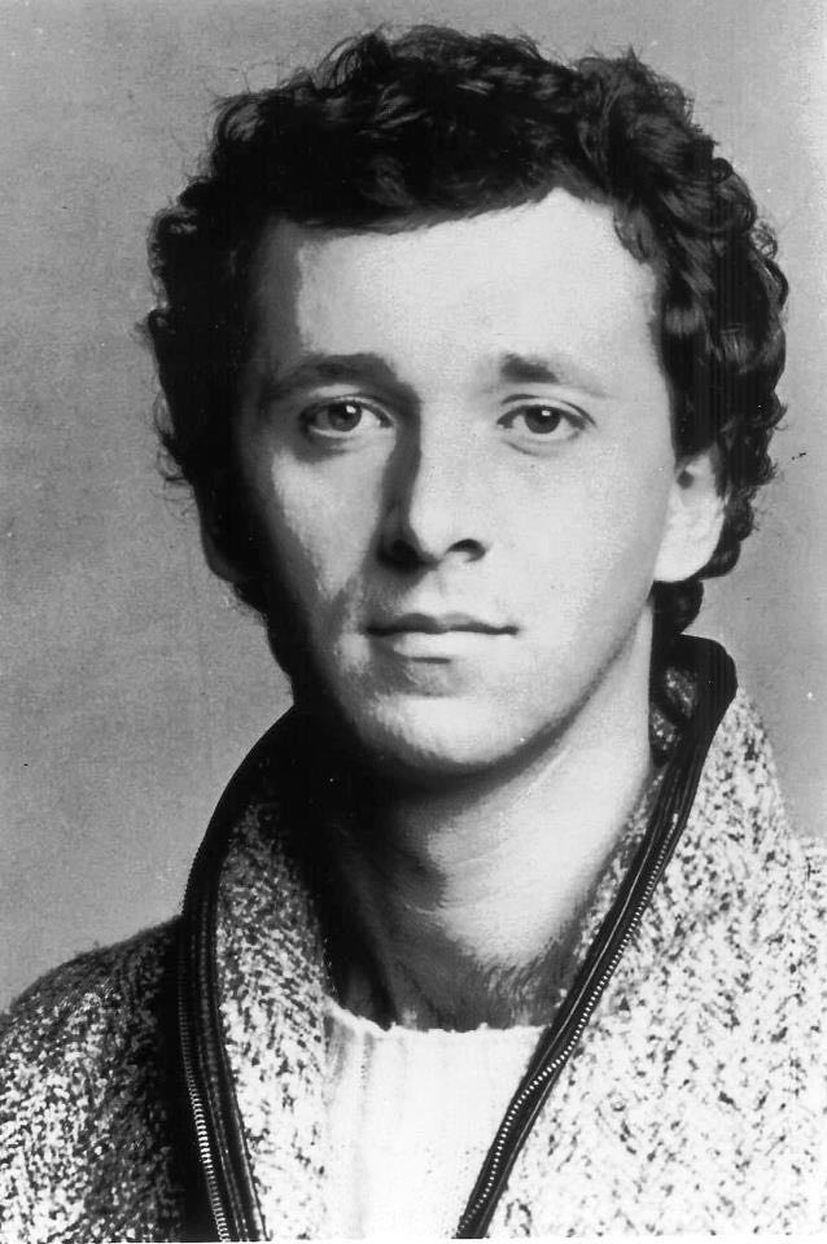 Željko in his youth (private album)

It was at LADO that Željko would meet his wife, Cindy, and his life would change course. Cindy came to LADO from Pittsburgh and was the first dancer from outside of Croatia to perform with LADO.

Although Željko did not speak English at the time and Cindy does not speak Croatian, the couple fell in love and got married.

“We were dating, it wasn’t easy, and I remember we were going on tour in China and Japan and I told her it wouldn’t work if we didn’t talk to each other and when I got back from the tour , if we can’t have conversations, I think we should break up.Three weeks later, I land in Zagreb airport and she says ‘bog stari, kako si?’ She could understand Croatia and speak Croatia but she was just scared. And that was it,” Željko recalls on the All about Croatia podcast, where he was a recent guest. 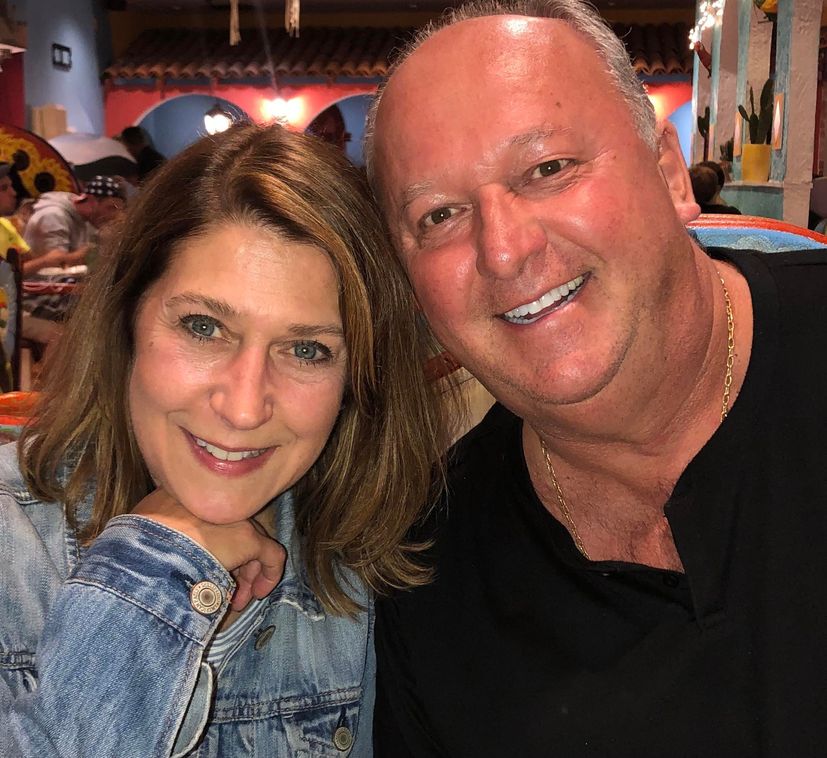 In 1986, Željko will tour the United States and Canada with LADO. At the end of the tour, he went to Pittsburgh where he and Cindy would have a church wedding.

“Five months later, it was time to go back to Zagreb, I still had an apartment there, and she told me that she would rather stay in the United States and that’s the reason why I stayed here,” Željko said.

For 27 years, he has been sharing his extensive knowledge and traveling the world to spread Croatian dance culture and traditions. 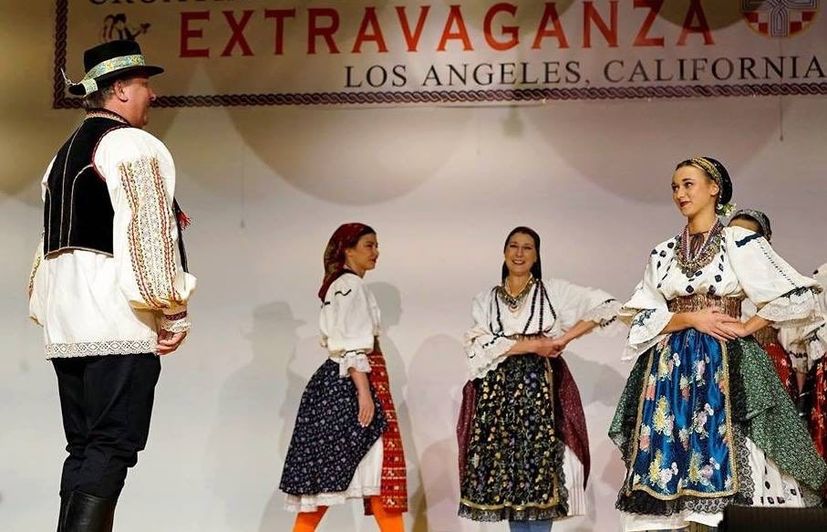 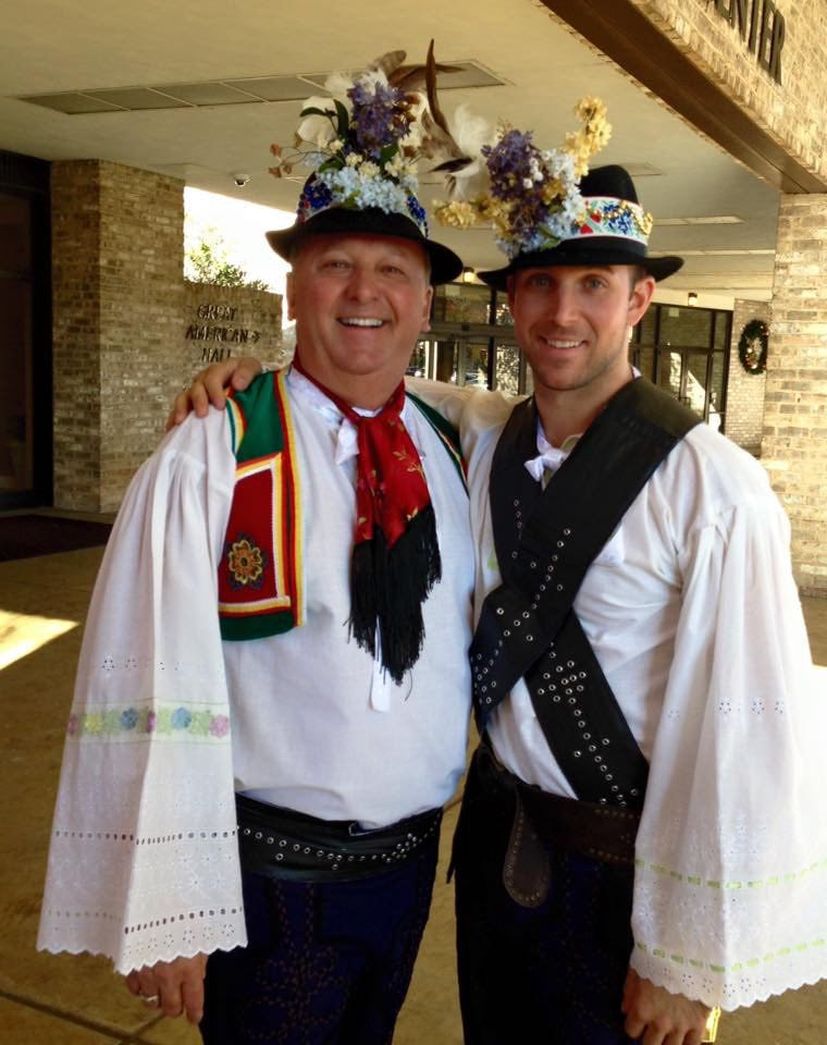 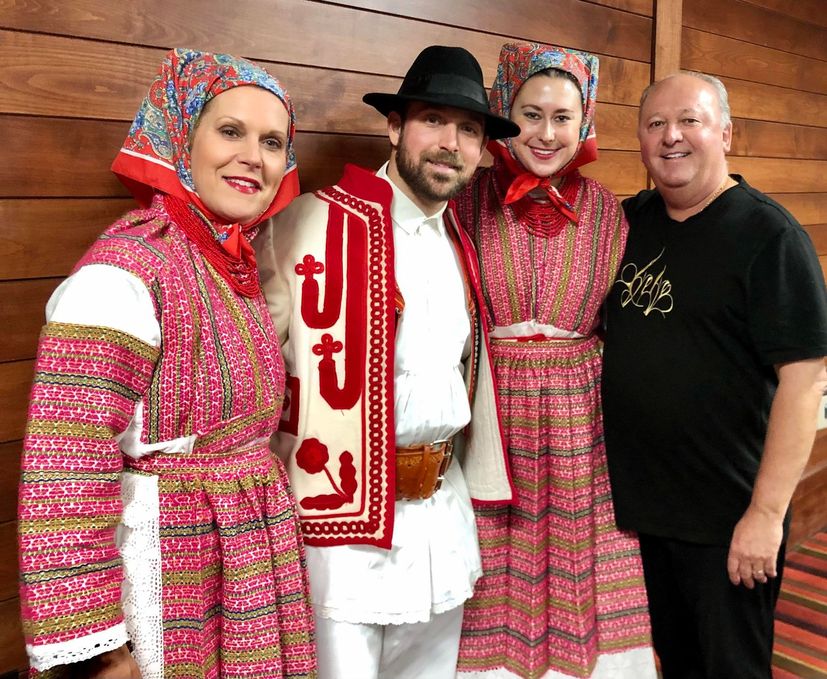 On the podcast, Željko talks more about his trip to the United States, the importance of preserving traditional Croatian folk dancing, and how diaspora communities around the world help keep traditions alive. 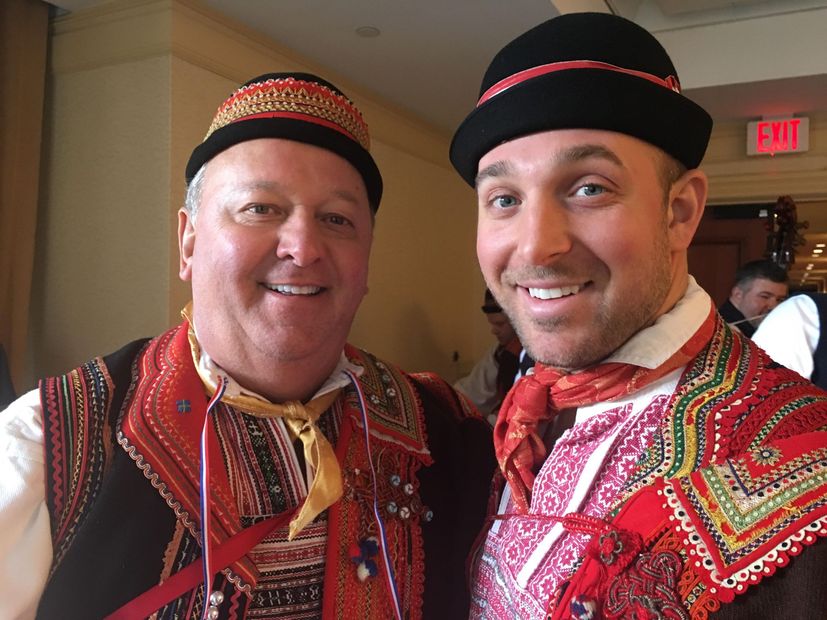 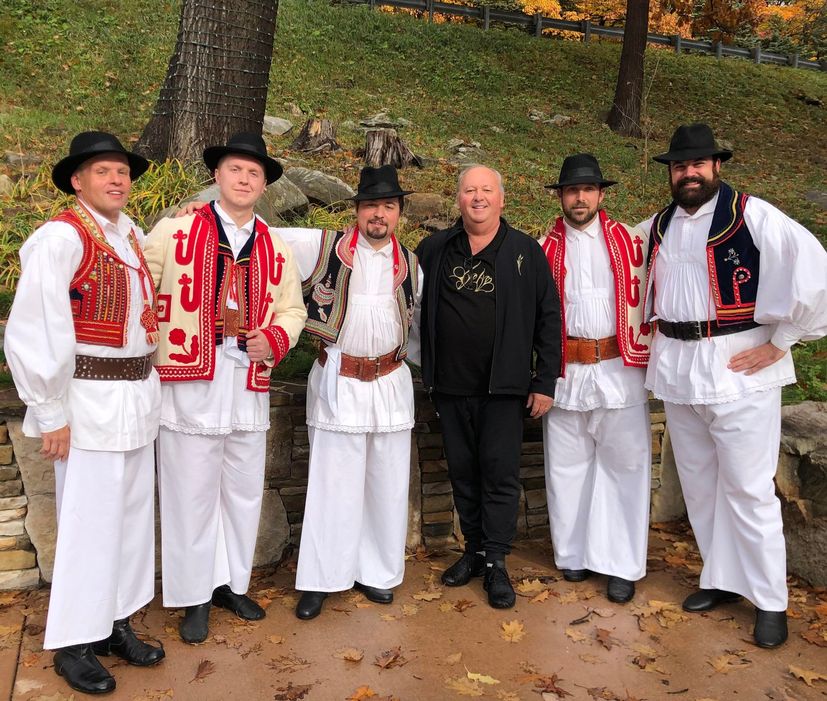 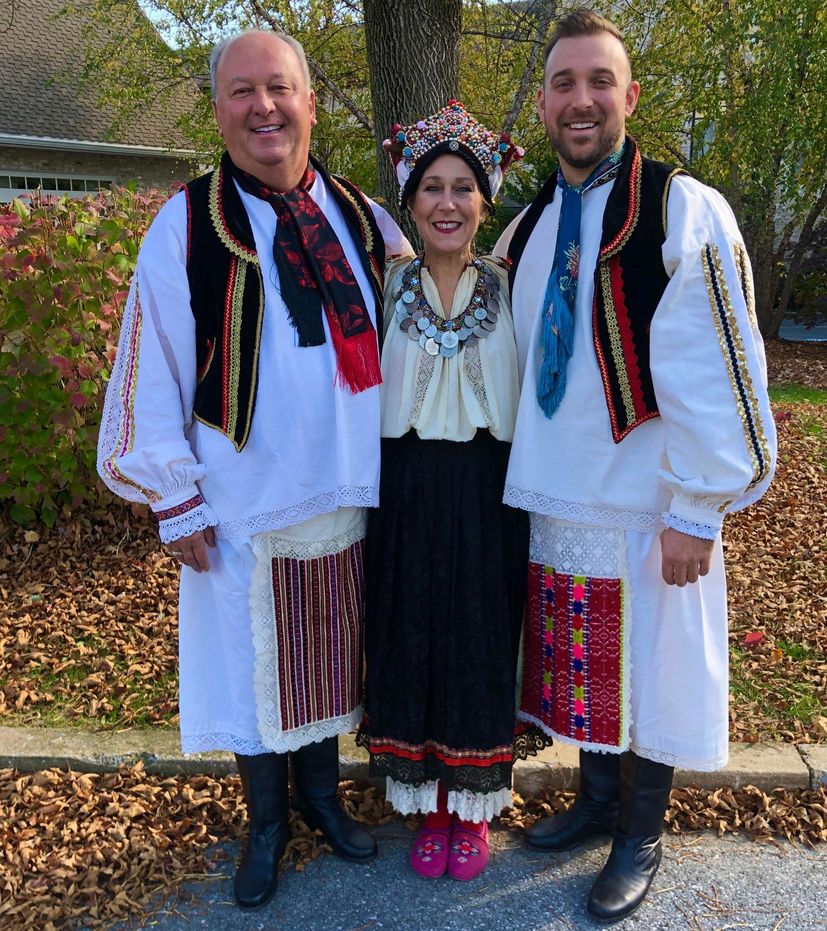 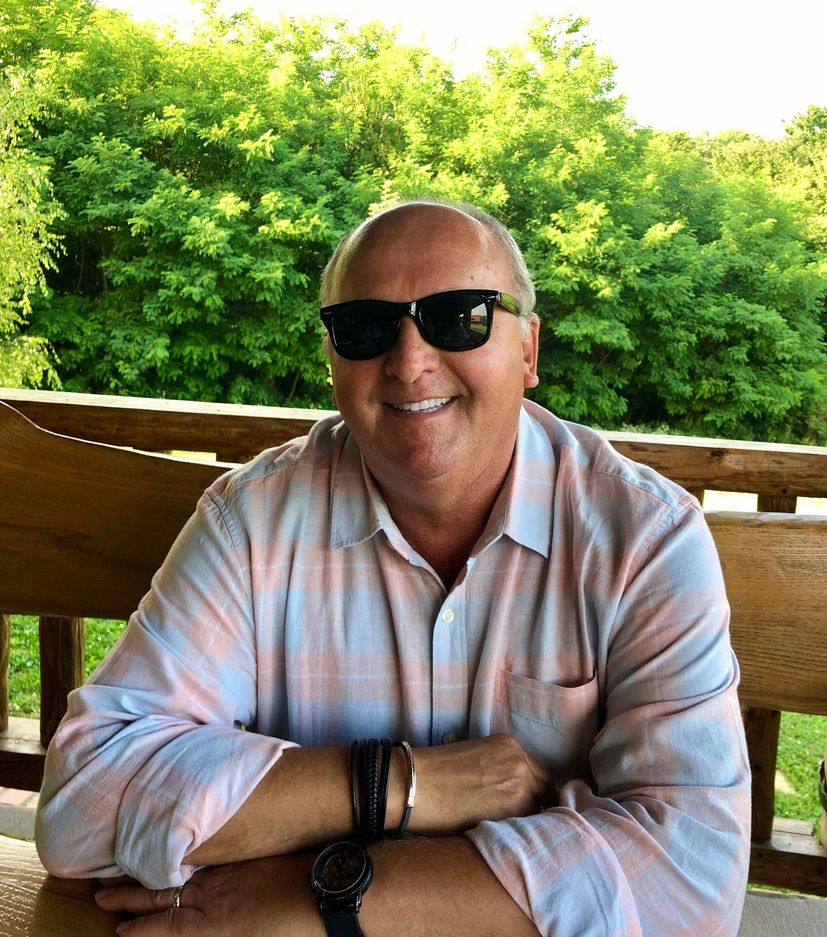 To listen to the full interview, click the play button below.