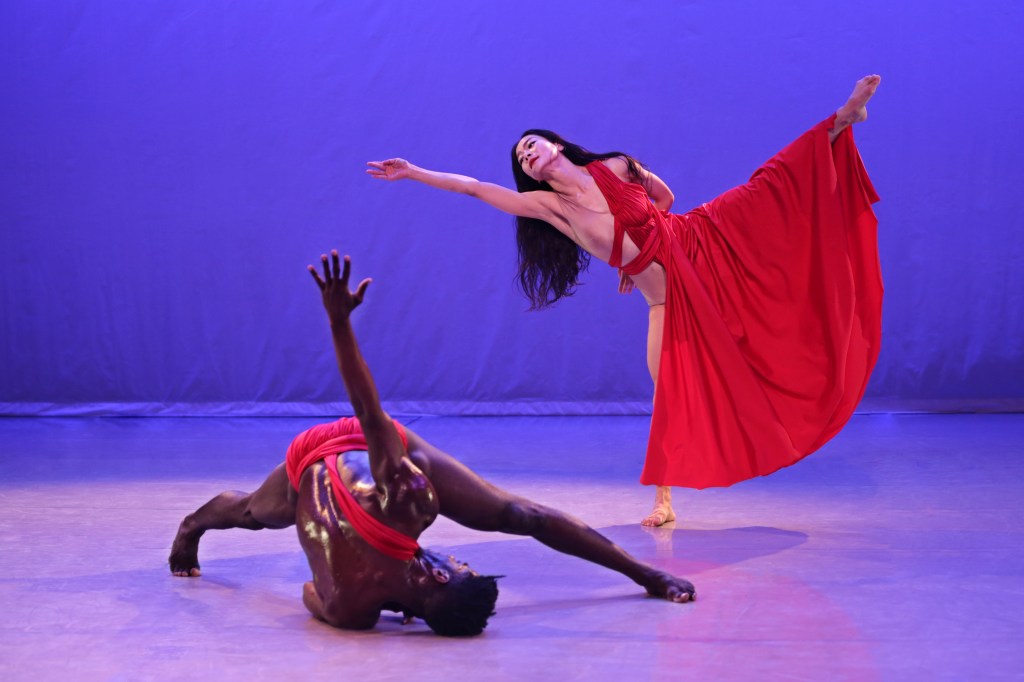 In-person performances return to Northrop in their 2021-22 season, which was announced on Tuesday. The season features nine companies in the Dance series, including Martha Graham Dance Company, new works including the regional premiere of â€œAfterwardsnessâ€ by Bill T. Jones / Arnie Zane Company and new artists Cameron Carpenter and Third Coast Percussion with Movement Art Is .

The season also includes a musical series, which will include three organ concerts on the famous pipe organ in the University of Minnesota auditorium, and a dance-centric film series.

According to Northrop’s press release, many in-person events will also be offered as live and on-demand streaming options. Ticket packages are on sale now. Single tickets go on sale September 7. For tickets, go to northrop.umn.edu or call 612-624-2345.

Here is the season:

GALLIM Dance Films, with BOAT and Orilla – Premieres on November 5th. Available on request until November 12.

Bill T. Jones / Arnie Zane Company: “The Aftermath” – From November 10 to 14 on stage at Northrop.

Dean Billmeyer’s Holiday Organ Recital: “A Winter Meditation and Celebration” – December 7 at Northrop and live. Available on request until December 12.

Dancing Our Way Out (featured with the U of M dance program) – Premieres on January 13. Available on request until January 21

Black Light a re: Search performance by Alanna Morris-Van Tassel and her collaborators – February 4-6 at Cowles Center and live.