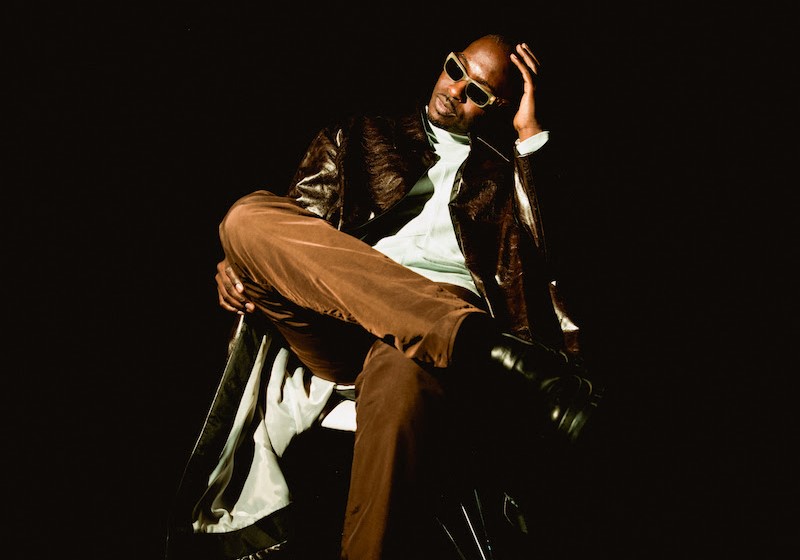 MULTI-FACETED artist Nez shared a new single today. “To The Money,” which hires Flo Milli and 8ae for vocal duties, showcases the singular, dynamic blend of house and hip hop that Nez calls his own.

The new track arrives with an extremely stylish video directed by Emil Nava in black and white.

Speaking about “To The Money,” Nez shared, “Dance music is black music.

“My goal is to bring this conversation back to the fore. Coming from Chicago, I’m very inspired by the pioneers of house and techno.

“This track is very exciting for me because I had the opportunity to experiment with a new sound and bring in artists that I believe in – Flo Milli and 8ae.”

Witnessing the birth of house music and seeing it transform through black experimentation, he incorporates the same genre-defying styles that have taken the hip-hop community further into the world of dance. Since the 2020 release of “Wild Youngster”, his first single as a solo artist, Nez has begun to integrate seamlessly into the fabric of modern dance music (with his own distinctive twist of course) by signing with Mark Gillespie’s Three Six Zero Recordings label. and remixed by the legendary Jamie Jones.