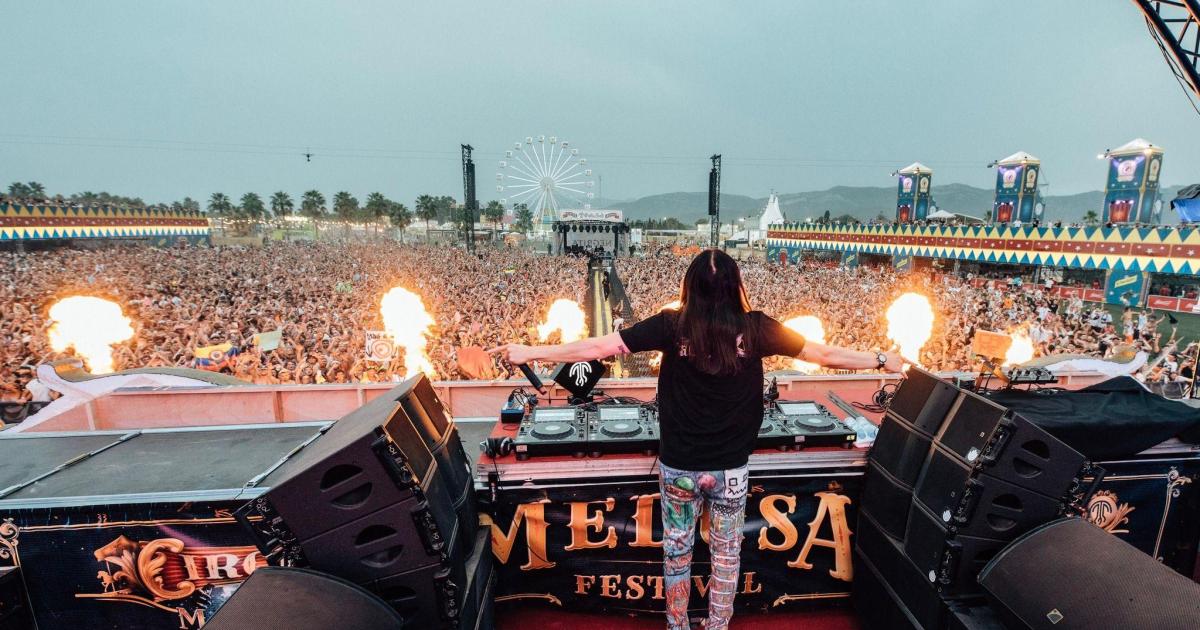 One person died and dozens more were injured on Saturday morning as strong winds battered a music festival near the Spanish resort town of Valencia, causing the stage to partially collapse, medics said.

The incident happened shortly after 04:00 (02:00 GMT) at the Medusa Circus of Madness dance music festival on Cullera beach, around 50 kilometers (30 miles) south of Valencia.

“At 4:18 a.m. part of the Medusa Festival stage collapsed in Cullera due to a strong gust of wind,” 112 emergency services said on Twitter.

“One person died and three were seriously injured with multiple injuries,” he said, indicating that 14 other people were slightly injured. Health authorities later raised the toll to 40 injured.

According to media reports, a young man in his 20s died after being hit by parts of the stage as it collapsed during the event which was expected to attract some 320,000 festival-goers.

They also said that some of the large structures making up the entrance to the festival were also blown up.

Footage on social media showed powerful winds sweeping across the site, trees and tall structures bending dangerously, and debris flying everywhere as people struggled to hold their tents and retrieve their belongings.

Spain’s weather service AEMET said the Valencian coast was hit overnight by various “hot downbursts”, a weather event in which a powerful downdraft hits the land and then spreads in all directions.

“We are completely devastated and appalled by what happened last night,” festival management said in a statement on social media, sending condolences to the victims, their families and friends.

An “unexpected and violent gale” ravaged some areas of the festival shortly after 4 a.m., forcing management “to immediately evacuate the concert area to ensure the safety of festival-goers, staff and artists”.

Valencia regional chief Ximo Puig wrote on Twitter that it was “a terrible accident that has shocked us all”, offering his “deepest condolences to the family and friends of the deceased young man”.