Podcast: Why are both Drake and Beyoncé making dance music now? 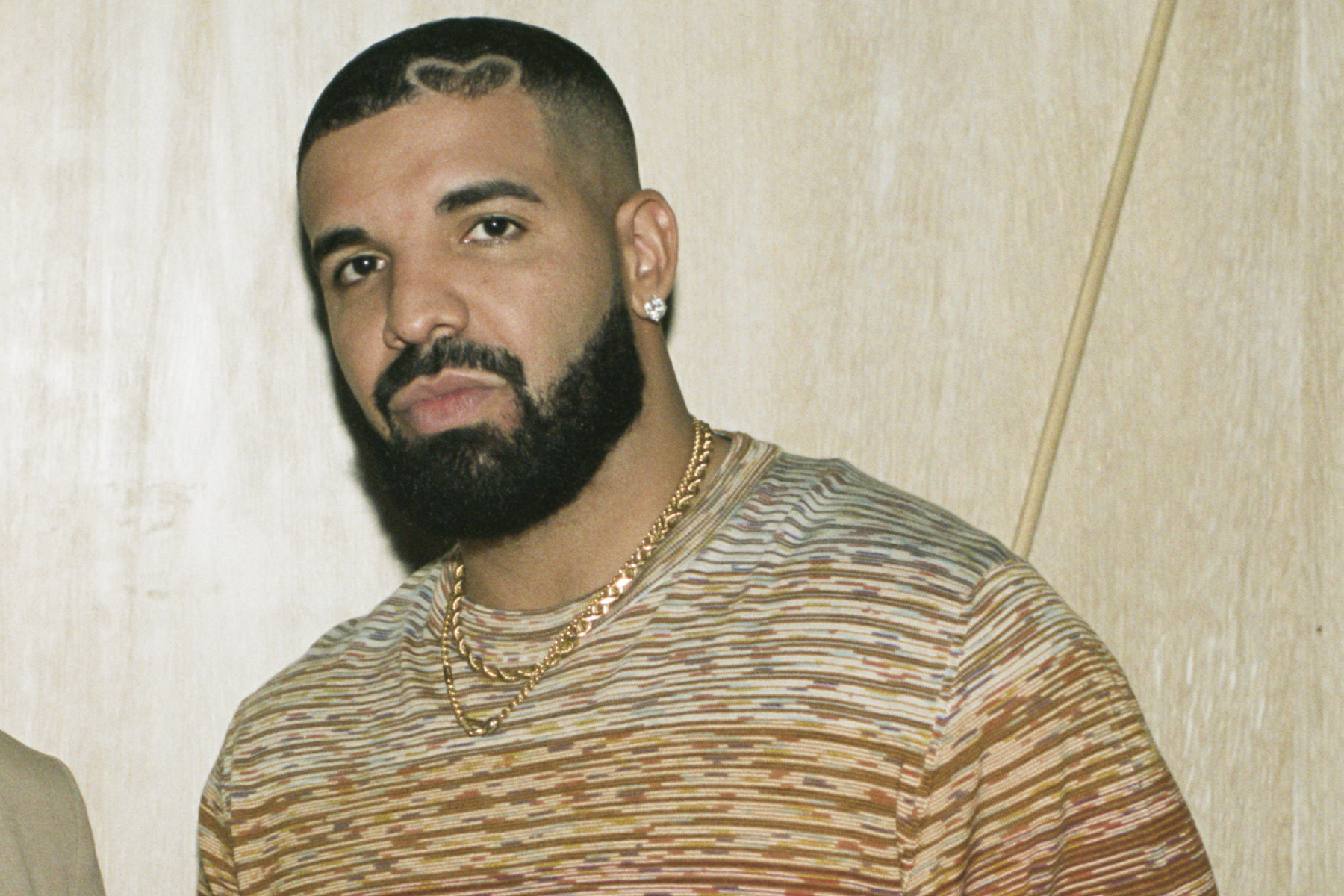 The change of musical atmosphere is there, as decreed with almost simultaneity Drake and Beyoncé last week. Drake’s new album, Honestly it doesn’t matterand Beyoncé’s “Break My Soul” are both inspired by house music and share the same imperative: it’s time to dance.

In the new episode of Rolling Stone Music Now, Jeff Ihaza breaks down Drake’s album (which he just gave four stars), including why it might mark a post-mosh-pit turn for hip-hop, and how it proves the repeated predictions of the end of Drake’s era of dominance is premature.

Meanwhile, Mankaprr Conteh examines Beyoncé’s “Break My Soul” – the first single from her upcoming new album. Renaissance — and wonders if fans who got excited about what they saw as an anti-capitalist message in his lyrics might want to take a deep breath.

Also in this week’s episode, Rob Sheffield shares some thoughts on Paul McCartney at 80.

To listen to the full episode, listen on Apple Podcasts or Spotify, or press play above.