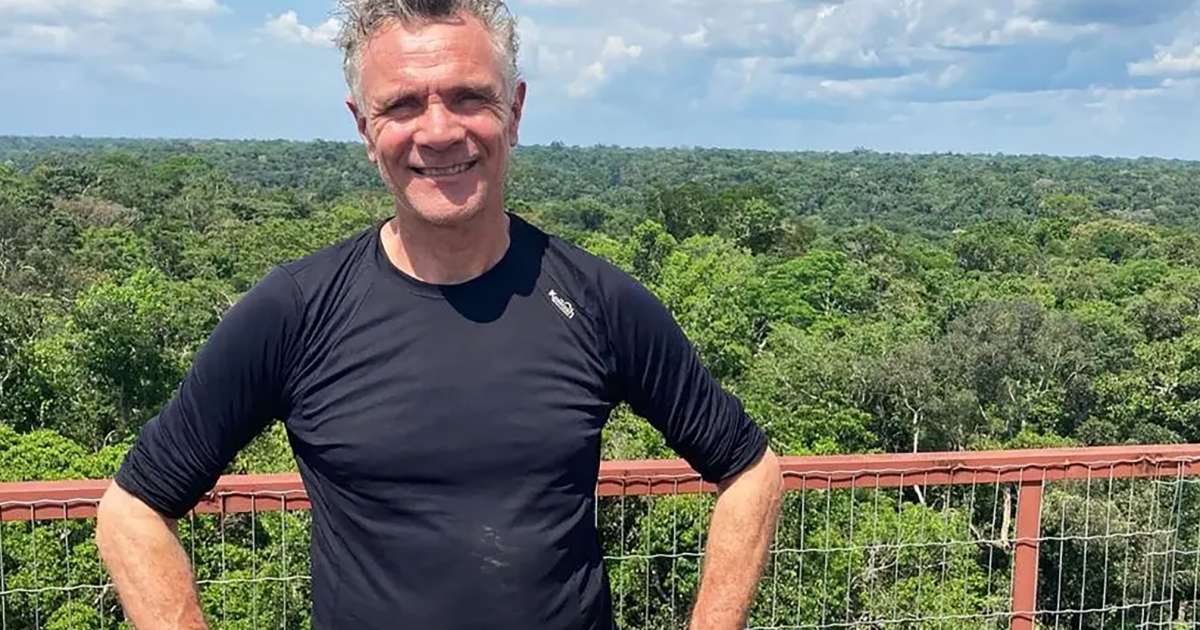 I wish I hadn’t written this and Dom Phillips was still with us. There will be many in dance music who will have followed with anguish and shock the story of his recent murder in the Amazon.

Dom was editor of Mixmag for much of the 90s before moving to Brazil as a freelance journalist for The Guardian, Washington Post and others. There will be many tributes to his work in Brazil, but it’s also important to recognize his contribution to dance music too.

Looking back, the ’90s were a hugely creative time for dance music with the explosion of new genres, artists breaking through from all corners, and music erupting from Chicago and New York that crossed the UK, Germany, Holland, Italy, Belgium, everywhere, and transforming and evolving in an ever-changing maelstrom of new sounds and styles. Anything can come from anyone anywhere. As editor, Dom made sure Mixmag mapped it all out. He was also focused on the endless dramas of clubland, charting the rise of superclubs and in particular the emergence of superstar DJs, which he later covered in more depth in his first book, DJ superstars, let’s go! The rise and fall of the superstar DJ.

But the journalist we now see more clearly in Dom’s work protecting Brazil’s indigenous communities was just as strong during his time as editor of Mixmag. There was the cover story of a riot in Trafalgar Square as police battled the underground rave scene. There were articles exposing gang activity, others highlighting racist door policies, undercover drug stories and much more. Dom’s Mixmag was on the side of the reader, their reality was the one that interested him the most. It took two years to succeed but it was Mixmag who investigated well: How drugs affect your driving. On a disused airfield with real volunteers.

There was also a lot of fun. The cover with a cow in a field for reasons I can’t remember. My all-time favorite feature title – Would you let this horse into your club? with two unlucky ones Mixmag staffers stuffed inside a pantomime horse. He took the media beyond the London bubble: pushing a persistent underlying insistence that the best clubs in the world were in the north of England. With so much music to describe things got weird at times, with a few weeks where a particularly hard-hitting Belgian techno sound required “trousers on your head and pencils on your nose”.

There are a million stories and I’m sure many readers will get theirs – there are hundreds and thousands of DJs, club promoters, record labels, artists and most importantly, clubbers and music lovers who met Dom at that time. . He was one of us, on our side, just another punter on the dance floor or listening to a great new track. And his Mixmag captured this, becoming a massive hit in the process.

In many ways, Dom’s life and work have touched us all. We salute him and may he rest in peace.

A fundraiser has been set up to help the families of Dom Phillips and Bruno Pereira. Donate here

David Davies is the former editor and managing director of Mixmag