RTL Today – November 11 at the Luxembourg Conservatory: Polish folk dance ensemble Mazowsze performs on the occasion of the centenary 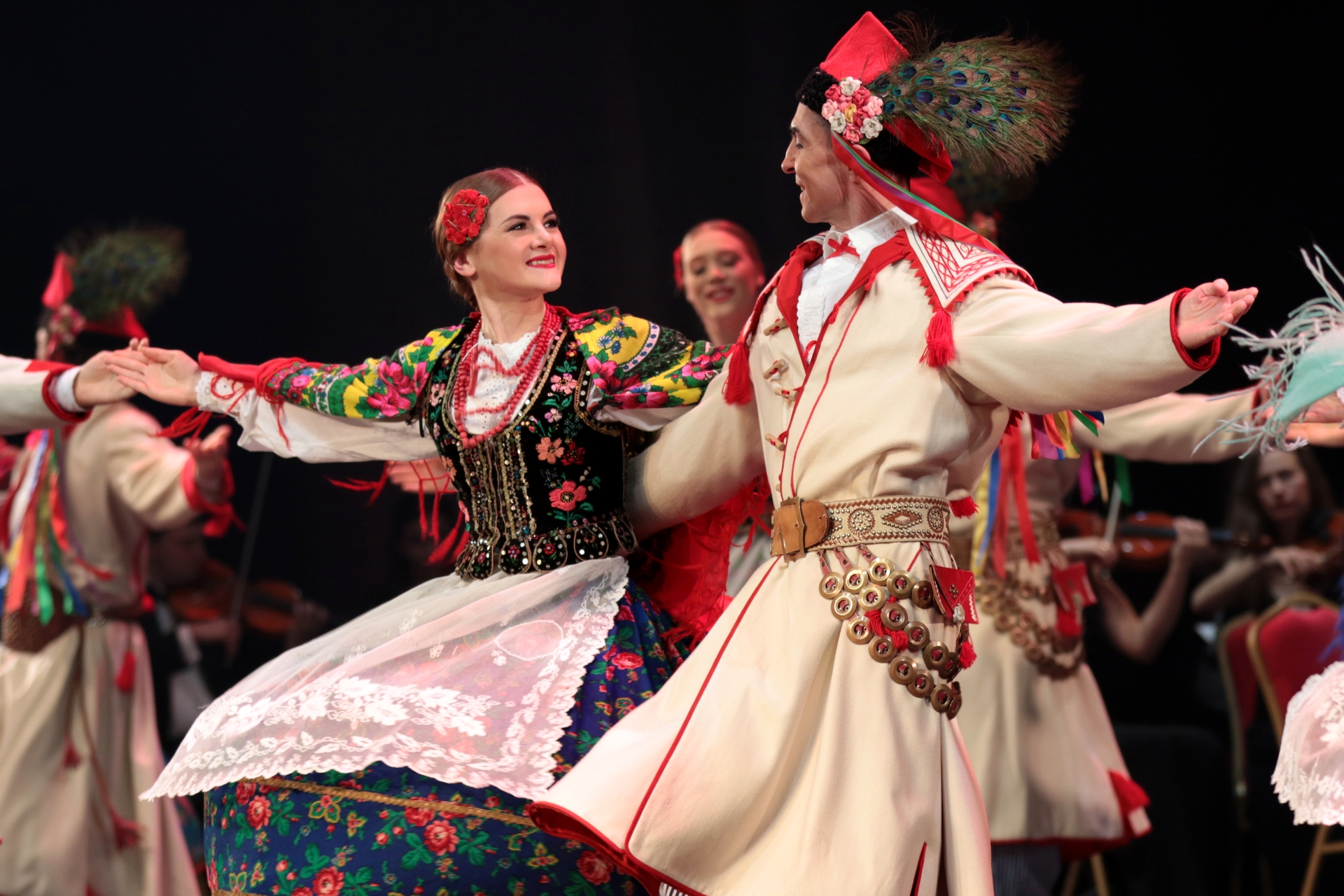 World-renowned folk dance group Mazowsze will perform at the Luxembourg Conservatory on Poland’s Independence Day this Thursday, after a year filled with celebrations marking the centenary of relations between the countries. The event is placed under the joint patronage of HRH the Grand Duke and the President of Poland Andrzej Duda.

The group was founded in 1948 and is one of the largest singing and dancing ensembles in the world. He has given more than nine thousand concerts in more than 50 countries for 27 million spectators.

“The repertoire aims to preserve the culture and traditions of Polish towns and villages,” said Krzysztof Kurlej, director of the group. Such is Mazowsze’s recognition that he starred in PaweÅ‚ Pawlikowski’s 2018 film Cold War, nominated for three Oscars, including Best Foreign Language Film and Best Director.

The group’s repertoire includes dances from over 40 regions of Poland and over 500 songs, not only in Polish but also in the languages â€‹â€‹of each country visited by the ensemble.

“We have a dignified polonaise, a lively Krakow, a lively mazurka, a lively polka, Goral dances. But people with hundreds and thousands of hours of hard work in the rehearsal hall under their belt can dance n ‘ no matter what, “said Wioletta Milczuk, director of the Mazowsze ballet.

In addition to the songs the group dances to, the choir also performs Christmas carols, Easter, Marian and patriotic carols, as well as classical compositions such as Mozart’s Requiem and Coronation Mass, Pergolesi’s Stabat Mater , Chopin’s plays or Moniuszko’s Third Litany. Gate of Dawn.

Mazowsze’s concert on November 11 is the grand finale of a celebratory year to mark 100 years since the two states formally established relations on April 18, 1921. The Polish Embassy kicked off in May with a video highlighting the essential links that countries have developed. It has also launched a website – Polish.lu – presenting prominent Poles active in the Grand Duchy. In September, an outdoor photo exhibition was inaugurated with the City of Luxembourg and remains open to the public on Place de Strasbourg until November 5. On Twitter, the embassy is running a campaign with a hashtag # celebrating100.

Tickets for the concert can be purchased on the Conservatory’s website here.