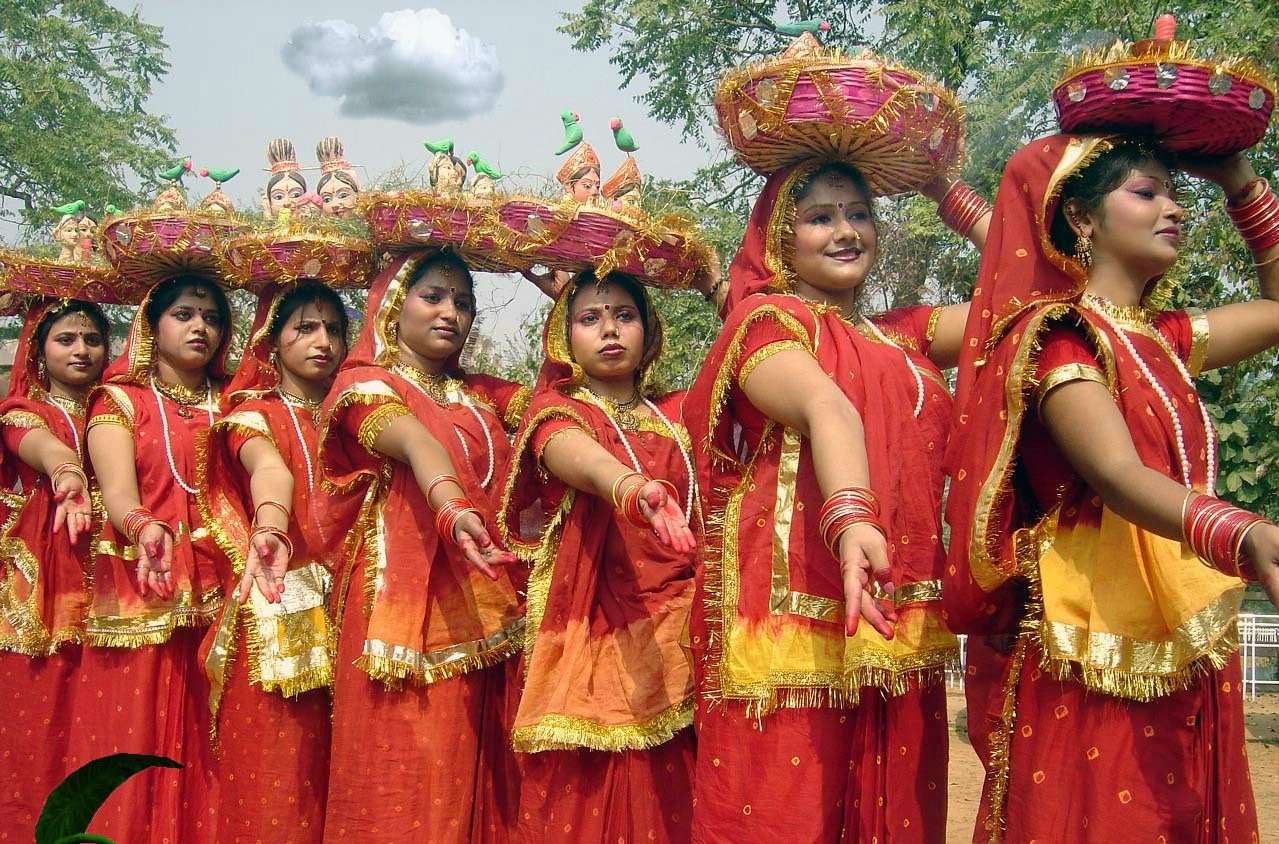 Performers say Sama Chakwa dance is not only about physical movement, but also expression and storytelling

Sama Chakwa, a lesser-known folk dance from Bihar that once represented the creations of poets and artisans working together, is taking its last breath.

â€œPreviously it was a dance performance where artisans and potters design special clay toys and lamps that would be easy to carry and balance during the performance. The singers and musicians ensured that they filled the performance with maximum innocence and enjoyment with their vocals and music. Now it’s all gone and we, a group of dancers, are probably the last generation of Sama Chakwa performers, â€says Kavita Thakur, a Patna-based dancer and theater actor who has performed the dance form across the country. for the past 25 years.

Sama Chakwa or Chakeva is a dramatic dance performed in various festivals in the Mithila region, which covers northern Bihar and extends as far as Nepal. â€œIt is celebrated especially in November when the birds begin their migration from the Himalayas to the plains of India,â€ Thakur adds.

According to Hindu mythology, the dance form, which includes folk theaters and chants, celebrates the bond between siblings and is based on a legend told in the Puranas (ancient mythological texts).

Thakur explains the story behind this dance drama. It tells the story of Sama, a daughter of Lord Krishna, who had been falsely accused of wrongdoing. Her father cursed her and turned her into a bird, but the love and sacrifice of her brother Chakeva, also known as Chakwa, eventually allowed her to return to human form.

â€œThis dance is not only performed at festivals, but throughout the year. It is performed on stage in theatrical performances as well as in wedding rituals when sisters ask their brothers not to change their personalities after marriage. But I’m sure very few people know that this is an ancient form of Mithila dance, â€says Thakur, 53.

Expression is the key 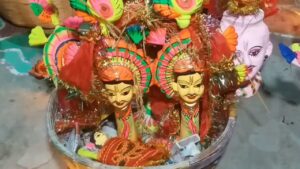 She goes on to explain that there are no specific steps for this dance as the mythological story is told in different ways in different parts of Bihar and based on this the dance steps also vary. â€œThe performance is very energetic and seductive. The only requirement for this performance is prop, expression and a well-written song. As the basic story does not change, the expressions also remain the same. However, the artists are free to change the stages, â€adds Thakur.

Women, and sometimes men disguised as women wear Ghagra-Choli (skirt and blouse) and Chunni (scarf to cover the head). The colors of the costumes are generally very bright. The main attraction of the costume is a conical hat on the top and a Thal (huge metal plate) which is worn by each artist.

According to the traditional celebration, at the end of the evening, young girls, mostly single, gather near the ghats (riverside), especially during the Chhath festival, with a basket containing small idols of Sama and Chakeva, candles, kohl, clay and toys and appliances for daily use.

They sing traditional songs, perform certain rituals, such as making kohl, exchanging baskets while they sing, dance and play. Different folk songs, especially Maithili songs, are sung during the performance.

Sama Chakwa dance is not only about physical movement and coordination, but also expression and storytelling. â€œThe performers do not dance but perform the whole act in this form of dance. They must be expressive with their face and gestures. It is not an easy form of dancing. The makeup is also minimal as it is from a child’s point of view, â€says Bhoomi Devi, 42-year-old folk dance teacher from Patna. Devi has been teaching Sama Chakwa in small dance coaching for over a decade now.

â€œPreviously, the women of Mithila made clay idols of different birds and decorated them in a traditional way. Nowadays, clay idols of Sama-Chakeva are readily available in the market, â€she adds.

Devi says she forms a group of seven young girls whom she considers to be the latest generation of Sama Chakwa performers. â€œThe number of girls I have trained has decreased every year. I started with 55 girls and now I have only seven left. I am almost sure that this folk art will die with them and that there will be no one to pass it on to the next generation â€, explains. she sadly.

She says popular tradition as a whole has been hit hard by the onslaught of modern lifestyles, the proliferation of nuclear families and emigration from the Mithila region for employment.

â€œWe used to listen to folk songs and perform this folk dance during our school and college days. The songs could also be heard in every nook and cranny of the state. But now it’s not common anymore, â€says Devi, still hoping that the number of young people learning this dance form will increase and that performers bring this folk dance from Bihar to a bigger stage.