Seventeen wants to rock with you in edgy new dance clip 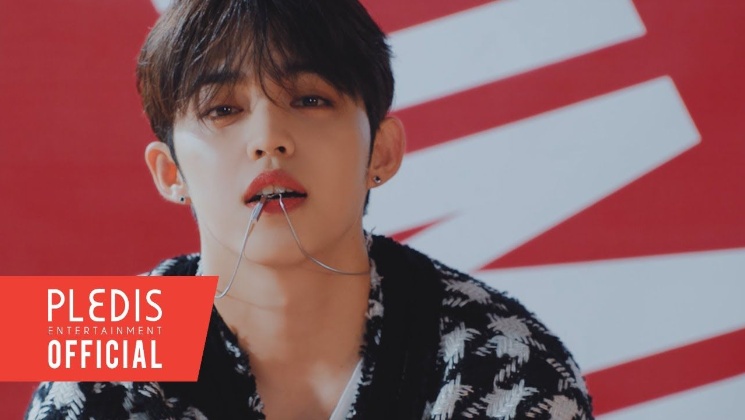 The Seventeen Boys are back with an edgy dance music video from Rock With You that is already getting fans grooving. Rock With You is part of Seventeen’s ninth mini album, ‘Attacca’, which was released on October 22. The thirteen members certainly turned CARAT ‘to mush when they said “Even if the world ends, I want to ride with you.” Rock With You is a romantic and fun track that’s sure to skyrocket the charts, especially with a dynamic music video.

Like all K-pop music videos, Rock With You sees the Seventeen Boys in their dapper best avatar. The striking visuals will undoubtedly leave you in awe. The clip traces the emotions of young boys trying to express their love and they do it in style.

The song has a high tempo with cutting edge rap tracks that only make the song better. Attacca had already set records when the number of pre-order sales exceeded 1.41 million in total. Their last album Your Choice reached 1,364,127 sales for its first week.

Fans were all in love with Rock With You as they left heartfelt comments for the Seventeen Boys, â€œHoping Carats won’t sleep after 3 days of SVT’s MV releaseâ€, â€œOnce again SEVENTEEN proves they are the bestâ€, â€œSEVENTEEN don’t know but they make everyone’s day better and easier! “,” OMG THE SONG, CHOREOGRAPHY TIPS, VOICE, LOOKS, ROCK WITH YOU SONG OF THE YEAR !! â€

Check out the song below: