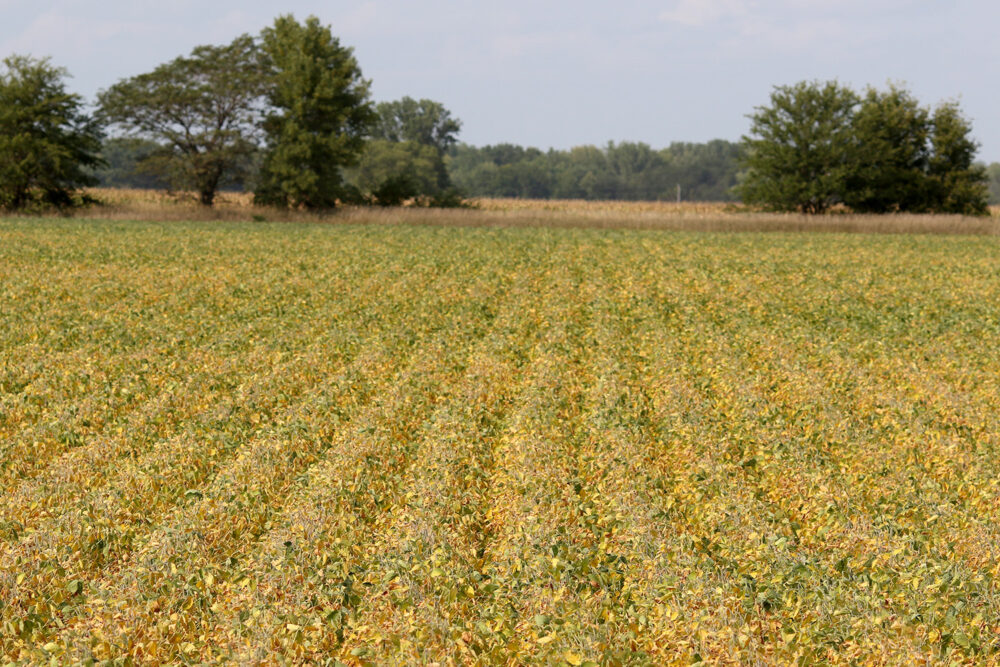 A northern Iowa company specializing in organic, non-genetically modified soybeans for food has been ordered by the state to halt its grain transactions because it does not have enough money to pay farmers, according to the Iowa Department of Agriculture and Land Stewardship.

IDALS announced on Friday that it has suspended the grain dealer and warehouse licenses of Global Processing Inc. of Kanawha. In January, the company was ordered to pay about $1.6 million in a federal lawsuit in Delaware, court records show.

Typically, dealers who buy at least 1,000 bushels of grain per month are licensed and regulated by the state to help protect grain producers from losses. Dealers are required to have sufficient assets to pay their debts for grain purchases.

“The suspension is based on the company not having enough funds to cover producers’ grain checks and failure to file monthly financial statements,” IDALS said in a news release.

Don McDowell, a department spokesman, declined to comment further on the situation as an administrative hearing is ongoing.

Global Processing did not respond to a request for comment for this article.

The company provides “a high-quality supply of non-GMO whole raw soybeans delivered directly to your food manufacturing facility,” according to its website. It sells bulk and bagged soybeans, soybean oil and soy protein for fish and exports the products to other countries.

The company also has sites in Illinois and Nebraska, and this year it purchased a soybean processing plant in Minnesota, according to a press release.

In November 2021, a company that had filed for bankruptcy, Pipeline Foods, sued Global Processing for failing to pay for more than 1,000 metric tons of organic soybeans, according to federal court records. Global did not contest the case and was ordered in January 2022 to pay nearly $1.6 million.