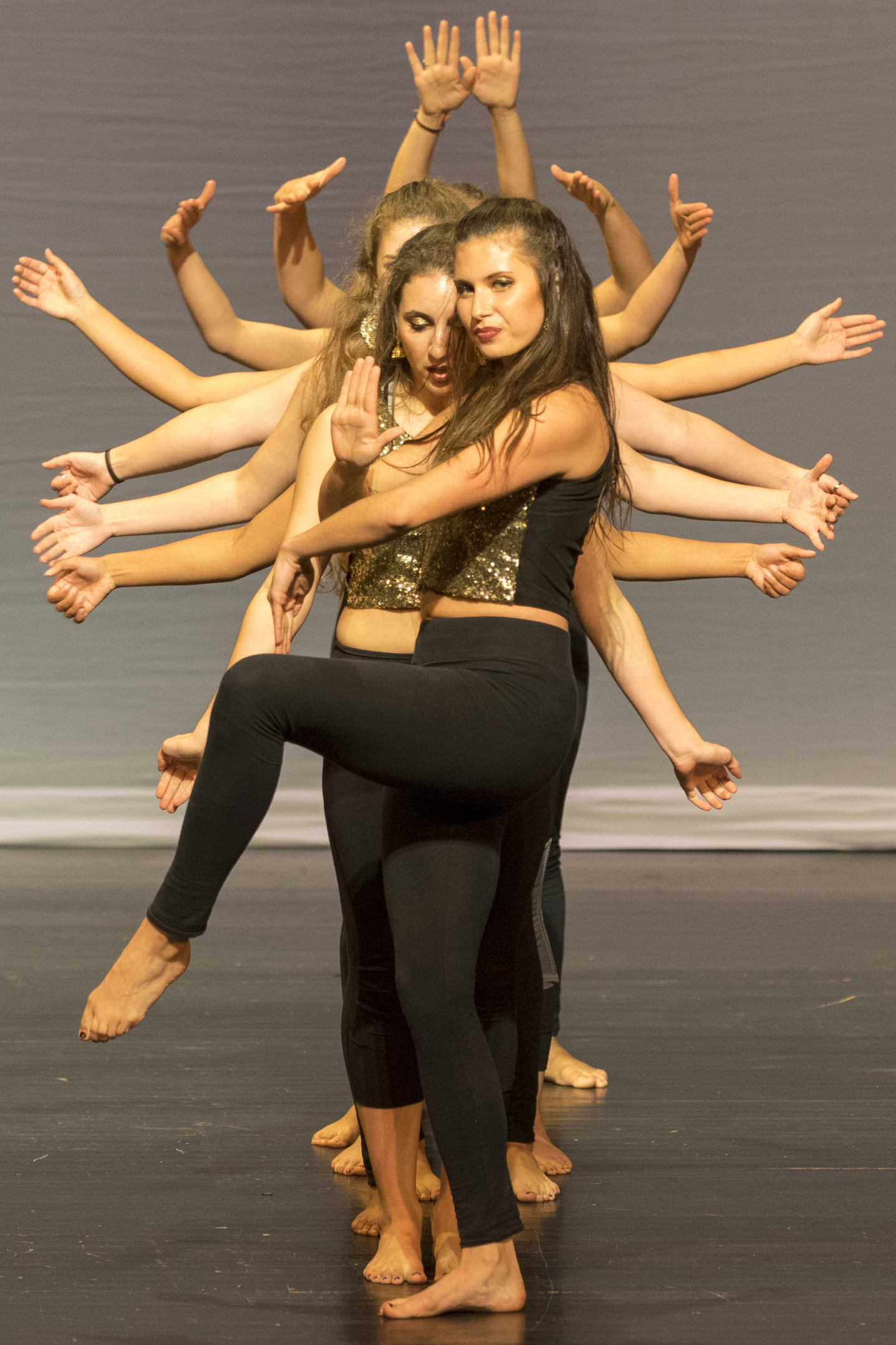 Since 1997, the Zoellner Arts Center has hosted student performances, and as the campus evolves with the ever-changing social and political climate, events such as Thursday’s FUSION play a role in showcasing different cultures. represented at Lehigh.

Twelve acts, including African Renaissance, Latin Dance Club and LU’s Finest Step Team, took to the stage at Baker Hall from 7 p.m. to 9 p.m. The event, organized by the Asian Cultural Society and the Black Student Union, kicked off the annual International Lehigh Week.

â€œFUSION is a great way to get people from across campus to celebrate,â€ said Vanessa Pedraza, ’20.

FUSION, acronym for Fostering Unity Staged in One Night, is more than just a dance recital – it is an act of cohesion between minority groups who want aspects of their culture to be recognized and celebrated through dance.

â€œIt was a great way to experience the diversity that Lehigh has to offer and to see different cultures represented in such a cool way,â€ said John Pendergast, ’19.

Pendergast said he appreciates the variety of performances and the level of excellence that past FUSION events have established.

Mitul Suri, ’20, had no dance experience before joining Bad Company, LU Bhangra and African Renaissance. He said the bands went to great lengths to prepare to perform in front of such a large audience – something many students had never done before this event.

â€œWe go through our mixes a few times and look at each other to find the reviews we need to be better next time,â€ said Suri.

Suri said being in her three groups “is like working as a family” and that the inclusiveness of the environment made it easier to fit into something outside of her comfort zone.