Study: Electronic dance music market lost half of its revenue in 2020 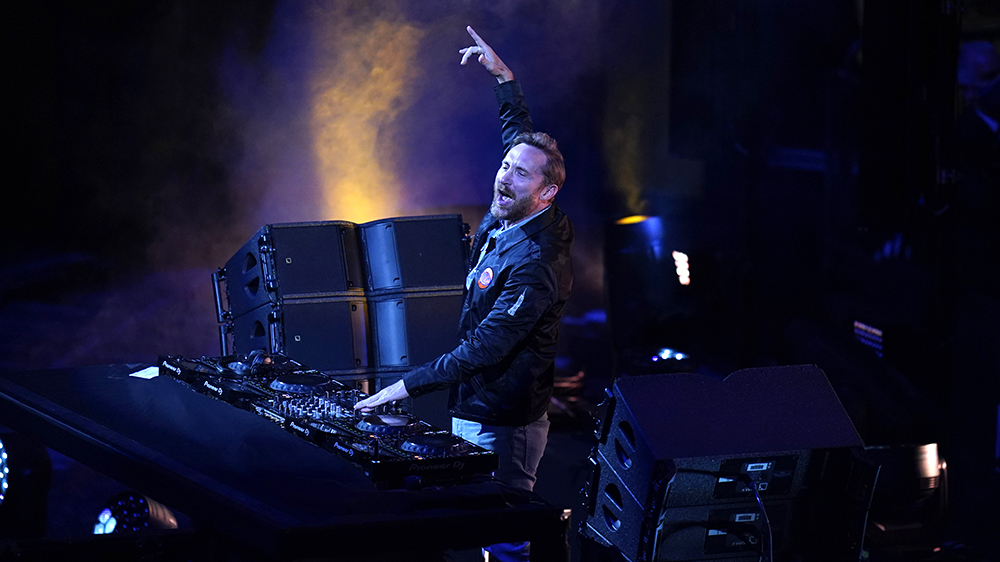 The International Dance Music Summit has released its annual activity report. This year’s edition focuses on the global impact of the pandemic on electronic dance music in 2020. The overall revenues of four main sectors of the industry – software and hardware sales, music sales and streaming, revenue from DJs and artists, and clubs and festivals – came to a total of $ 3.4 billion. That’s less than half of the $ 7.3 billion in profits in 2019 and lower than the industry’s in 2012.

The largest drops were, as expected, in clubs and festivals whose revenues fell 78%, making up most of the difference. Revenues for DJs and artists fell 68%. In contrast, with all the time stuck at home, music and streaming sales rose 4% or $ 48 million and software and hardware sales rose 23% to a record $ 203 million. .

Metrics were up across all social media platforms, however, electronic dance music fans ranked 6th in eight music genres included in the report.

The report analyzed live broadcasts of electronic dance music that have been paid for, the results being summarized into three pillars to make the practice one that monetizes the artist community: enroll, engage, and excite.

Live broadcasts from the electronic dance music industry, such as those hosted by David Guetta (pictured), are also highlighted for their fundraising efforts to benefit various causes related to the pandemic, including the Covid-19 response from the World Health Organization and UNICEF.

The Spotify share of electronic dance music has declined in 16 of the 18 countries surveyed for the report. On the flip side, fans spent over $ 52 million on Bandcamp. This behavior was propelled by “Bandcamp Fridays” when fans spent 15 times more than they would on other Fridays.

The report also shares new monetization methods that emerged during the pandemic, including getting involved in the metaverse – an industry 20 times the size of the electronic dance music industry, NFTs, and working to use of the blockchain as a means of “transparency and fairness” to be paid by all entities.

Diversity is also addressed in the report, including using the ever-controversial DJs of DJ Mag’s Top 100 to determine the level of inclusion of women (far from parity) and people of color (slow motion).

Unexpectedly, there has been significant growth in the consumption of electronic dance music in countries like India and Brazil and even legitimization of the industry in Saudi Arabia.

Ongoing in the report, comparisons between electronic dance music and hip hop, globally. As the report states, â€œThe EDM wave has given way to a Hip-Hop wave, which is now leveling off. Electronic music should be gearing up for its next moment in the limelight.