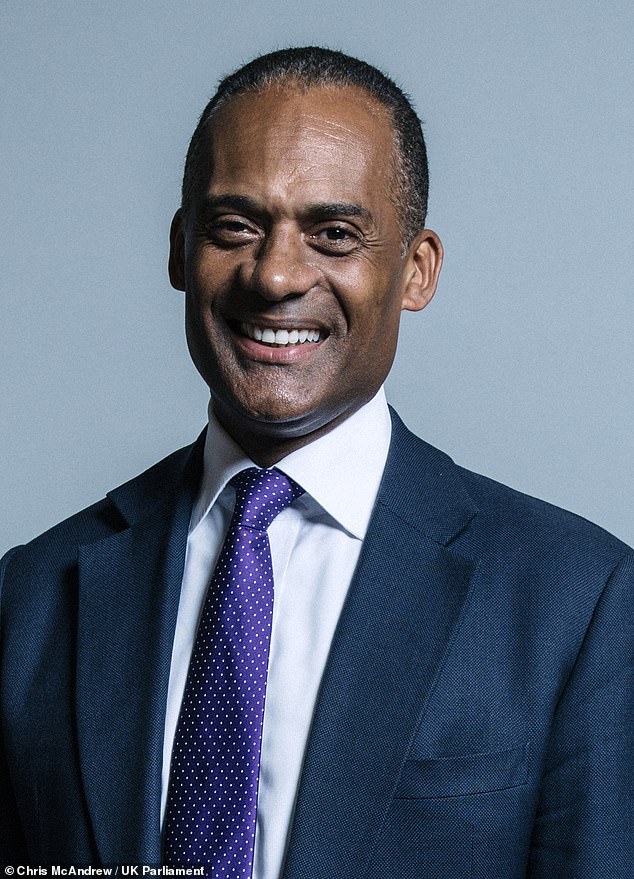 By Stewart Carr for Mailonline

A judge has given a Tory MP facing bankruptcy proceedings time to raise funds to save himself from insolvency.

Judge Sally Barber on Tuesday approved a plan for Adam Afriyie, who represents Windsor, to sell a property.

The judge considered Mr Afriyie’s case in an online hearing in the specialist Insolvency and Company Court.

HM Revenue & Customs had filed for bankruptcy, the judge heard.

Under parliamentary rules, MPs who are declared bankrupt are forced to step down if a bankruptcy restraining order is made against them

Adam Afriyie, 56, will have to vacate his seat as Windsor MP if he is declared bankrupt

Judge Barber said she had been asked to ‘validate’ a plan for Mr Afriyie to sell his ‘primary private residence’.

Mr. Afriyie did not appear at today’s hearing, but the judge heard from a lawyer representing him.

Details of how much Mr Afriyie is expected to owe were not disclosed at the hearing. But the judge was told the property to be sold had a mortgage of around £3million.

She heard there were a number of creditors and the main creditor was HM Revenue & Customs.

Judge Barber said the case would be reviewed in about three months.

His website states, “Adam is known for his thoughtfulness, honesty and outspoken style. 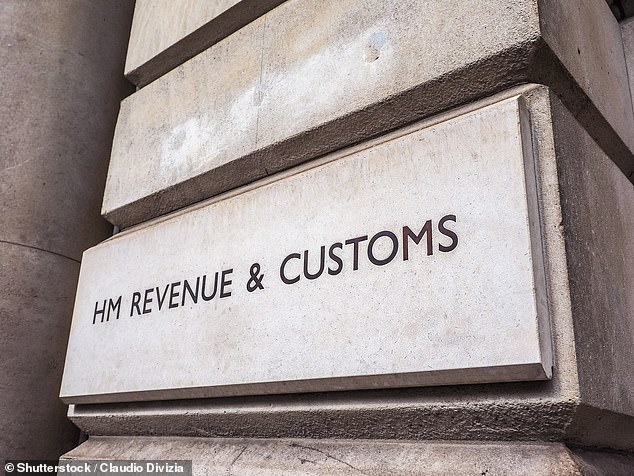 “Born in 1965 to a white English mother and a black Ghanaian father, Adam was raised by his mother in south London council housing.

‘He attended Oliver Goldsmith Primary School in Peckham and later earned a B.Sc. in Agricultural Economics from Imperial College (Wye).’

The news of the bankruptcy proceedings appeared at the end of 2019.

A spokeswoman for Mr Afriyie told the BBC at the time that the petition had been raised for “complex business reasons”.

She then said the petition was “subject to legal challenge” and likely to be “rejected in ongoing negotiations with HMRC” or when an agreement was reached”.