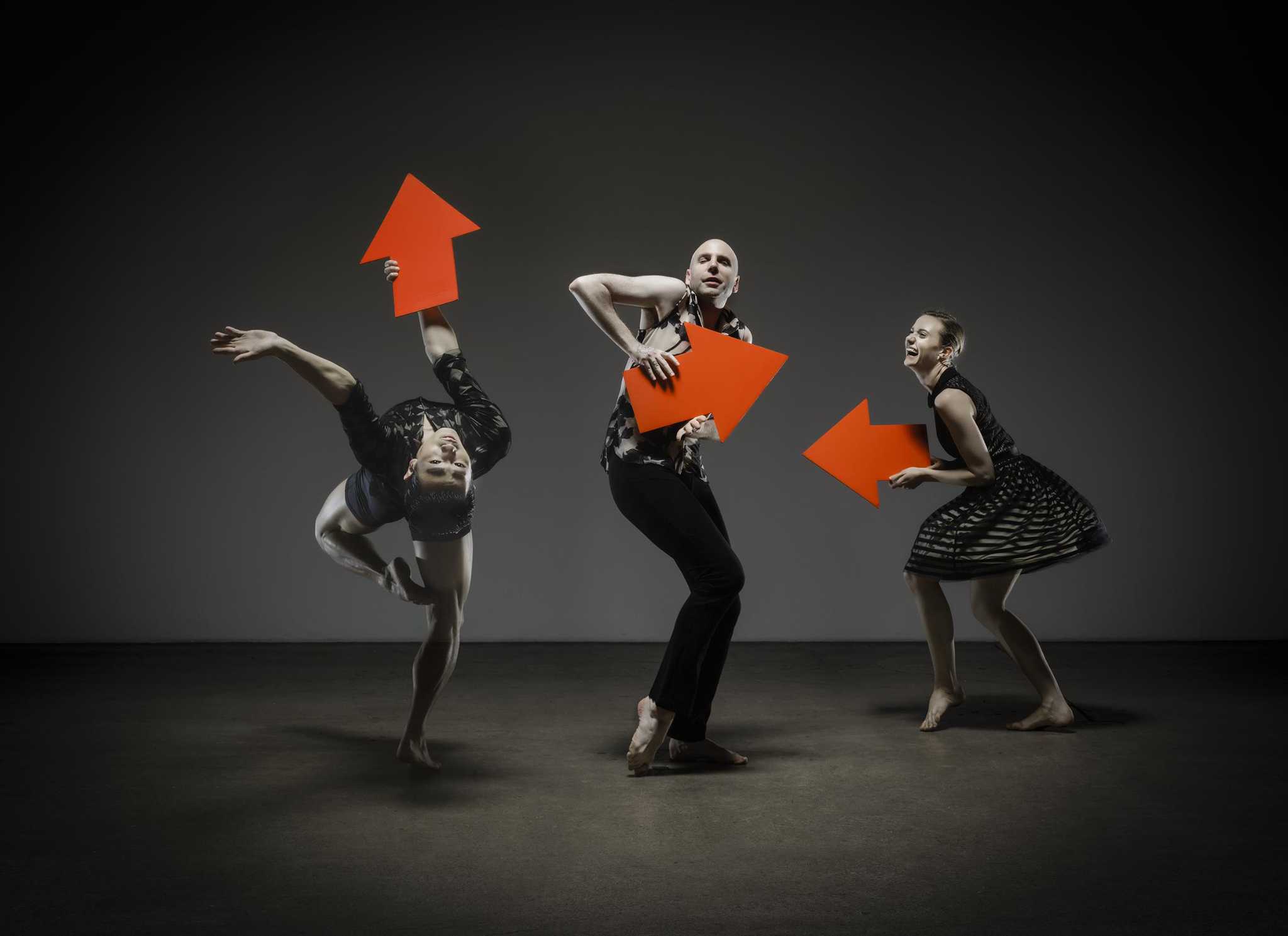 In 2002, longtime Bay Area choreographer Janice Garrett, a former Dan Wagoner and Dancers dancer in New York City, founded Janice Garrett & Dancers as a hotbed of dance that crosses space like light bacteria or lines of color in a painting by Jackson Pollock.

In 2009, Charles Moulton, a former dancer with the Merce Cunningham Dance Company, moved west, partnered with Garrett, and added body architectural groups to Garrett’s intricate designs. He is renowned for his moving choirs, where the synchronized action of hands and arms becomes a kind of materialized song, which we seem to feel as well as see.

These two lines of action, one dancing and dramatic, the other a form of gestural signaling, came together organically on Thursday evening September 6 at the world premiere of “Stabat Mater” by Garrett + Moulton Company. This 18-person dance was put on Giovanni Battista Pergolesi’s version of a 13th century hymn to the Virgin Mary (1736) and moved with beautiful fluidity through a dozen Latin songs that ranged from haunted heartbreaking.

As the five lead dancers squirmed in anguish or overwhelmed with grief, they evoked the remarkable meaning of Baroque sculptural figures emerging from a Roman fountain. With black-clad choristers standing behind or around them, their arms curving, these tragic figures seemed to be playing their fate in the midst of a teeming humanity. The forms of the body signaled not only human suffering, but also secular and sacred existence.

The five dancers also brought a deeply touching quality to the ensemble work. The tall, strong Carolina Czechowska seemed to cross the stage in just a few steps with a goal of both searing and heartbreak reminiscent of an Ibsen heroine. Through her three-dimensional embrace of space in twisted jumps or a big slow bend, she repeatedly captured grief so simple and clear that it became a state of grace.

Haiou Wang, as small as Czechowska is tall, communicated a more introverted journey through pain with movements precisely etched, and sometimes furiously, in space. Miche Wong, with expressive arms and exquisite timing, brought a fiery edge to the trip, and Nol Simonse’s slim and sweet form communicated steadfastness and submission. The flocking, darting and signaling movements of the chorus of the movement, although at times intrusive and at times too literal, overall created a tidal current that underscored the timelessness of the angst and beauty that unfolded on stage. .

All of these qualities were propelled into an alternate universe during the evening’s second premiere, “Mad Brass”. The movement’s chorus was now dressed in a deep blue, as the lead dancers flew on stage in bubble-gum-colored spandex (designed by Julienne Weston) to the raucous sounds of the Ciocarlia Marching Band. This 12-piece Balkan Roma fanfare seems to have salvaged wrecks and sound jetsam from Europe, North Africa and the Middle East to create bright, lively, circus-tinged and darkly manic music.

But it wasn’t a cotton candy sound, bright as it was, and it deserved the dark, comedic approach of Italian filmmaker Federico Fellini or Krusty the Clown. Garrett and Moulton, however, took the literal route of wacky circus antics which, with a sea of â€‹â€‹large orange arrows, orange signage, and random – but not quite random – chorus-chants of circus words, almost degenerated into kitsch. .

The hasty swerve toward the downright silly, however, was prevented at key times. The star was when Gretchen LaWall, clad in a red unitard pie, took the spotlight down the stage and began to vibrate like an electrified body. She located an audience member, gave him long, slow kisses, found another, repeated the action, and curled up in his index finger in a “come here” gesture.

This mass of electrical desire and energetic overload rested on this line that famous German choreographer Pina Bausch walked with genius – desire and yearning on the brink of collapse or destruction. Much more of that in “Mad Brass” would have made the title “crazy” meaningful.