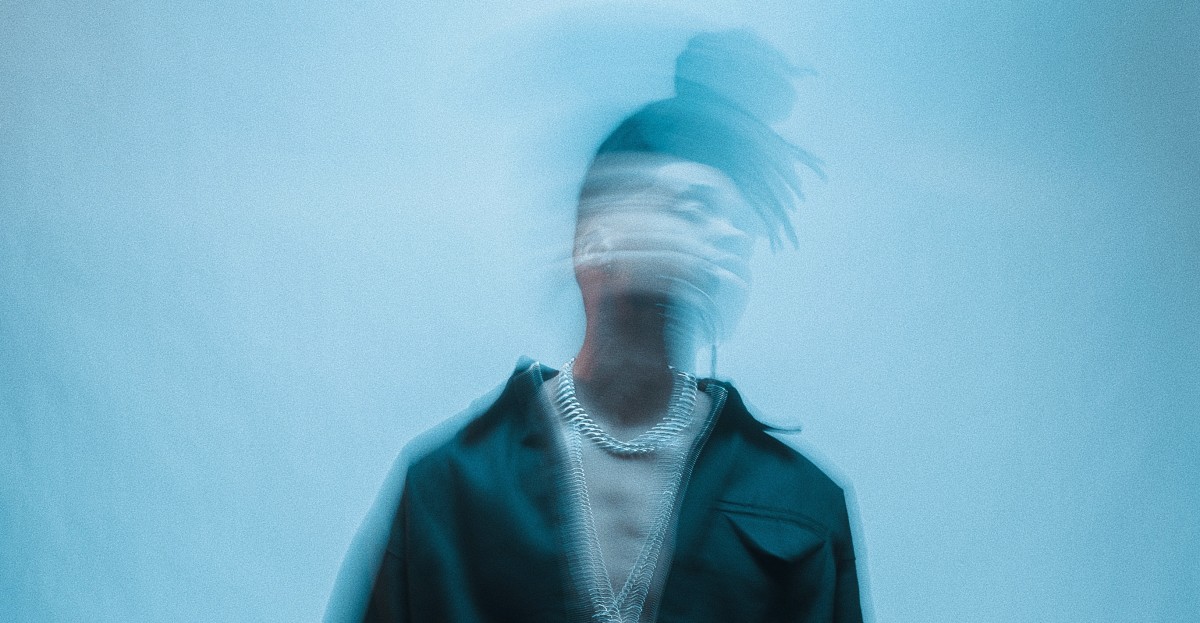 Back at Quality Goods Records, Montreal artist sebjin has just unveiled his Cliff EPwith “Odeum” alongside High Klassified providing a bright showcase of his multi-faceted style.

Based in Columbus, Direct has been capturing the attention of international audiences for some time now with their thoughtful productions, having first been closely affiliated with historic label Monstercat. His latest single “Prove It” combines tasteful British garage grooves and nuanced melodies.

Ambient yet hard-hitting, Dubsound’s latest single alongside Veronika Jokel is filled with thrilling moments, from its unforgiving bass lines and playful synths to its impressive dance floor grooves.

capshun has long established himself as a tastemaker in the scene with his genre-bending productions, and his latest single “QUARTZ” is no exception, juxtaposing immersive vibes with aggressive sound design and chaotic drum work.

“Thinking of You” – Night Tales

The first single from Night Tales’ upcoming album, “Thinking About You” follows Night Tales’ move to Los Angeles from Australia, and showcases their progressive style well with its fast-paced drumming and emotional vocals and melodies.

“Take Me There” – Axel Thesleff

Running over 5 minutes, Axel Thesleff’s “Take Me There” combines ethnic vocal samples with organic percussion in a way only he can achieve, resulting in a colorful aural outcome.

After turning a new page in his career by launching his productions with his own vocal lines, the acclaimed artist sonn has unveiled his new single “SAYWHY”, further teasing his upcoming project.