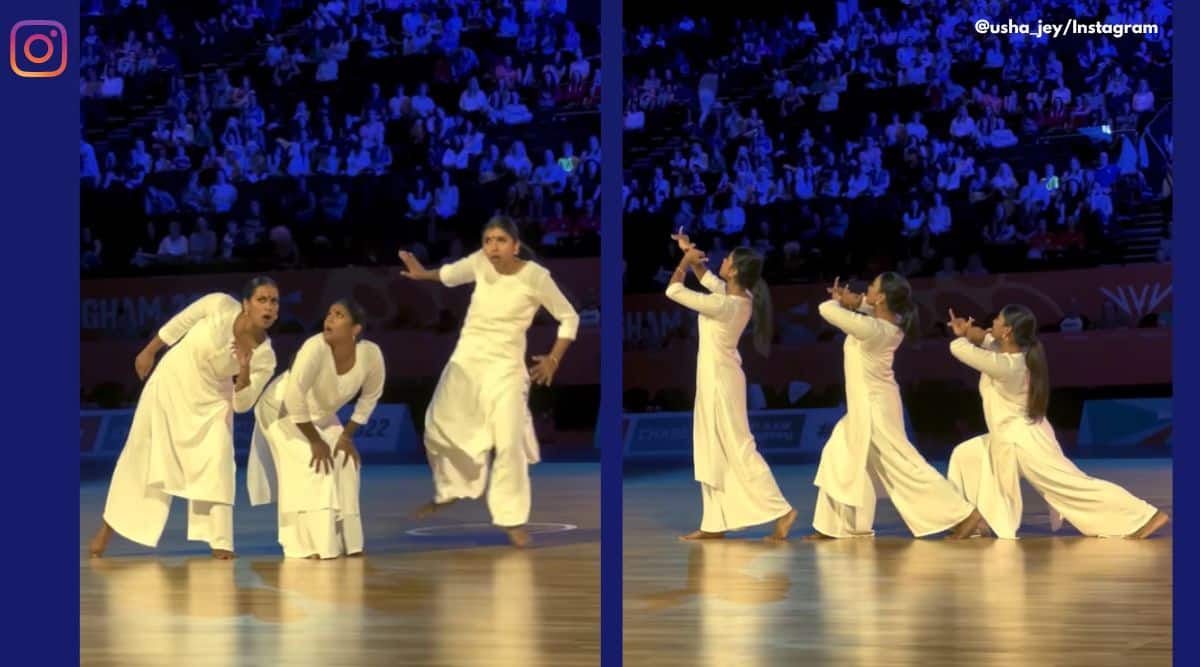 Whenever one thinks of Indian dance forms, Bharatanatyam and Kathakali performances usually come to mind.
However, earlier this week, a lesser known Indian folk dance called Dappankuthu or simply Kuthu was performed on a global stage during the closing ceremony of the 2022 Commonwealth Games. Kuthu is one of many dance forms informal music in India that emphasizes percussion.

While sharing the clip of their performance on Instagram, Usha Jey wrote, “Let go of your body and mind. Kuthu is a way for us to release our emotions. It is the rawest form of ourselves.

We are really happy to have been able to represent our culture during such an important competition as the #CommonwealthGames22. Felt unreal to perform our Tamil street dance there 🥹 Choreographed and danced by: @usha_jey & @mithuxjanu. Track: Dia Dia Dole – @itsyuvan”.

The dance video garnered over 31,000 likes in one day. Commenting on this, one Instagram user wrote, “Wow!!!! You always leave me speechless and my heart full!!!!!! 🔥😍🙌🏾.” Another person wrote: “So so proud of you girls!!🔥 what a pride for Tamils!”