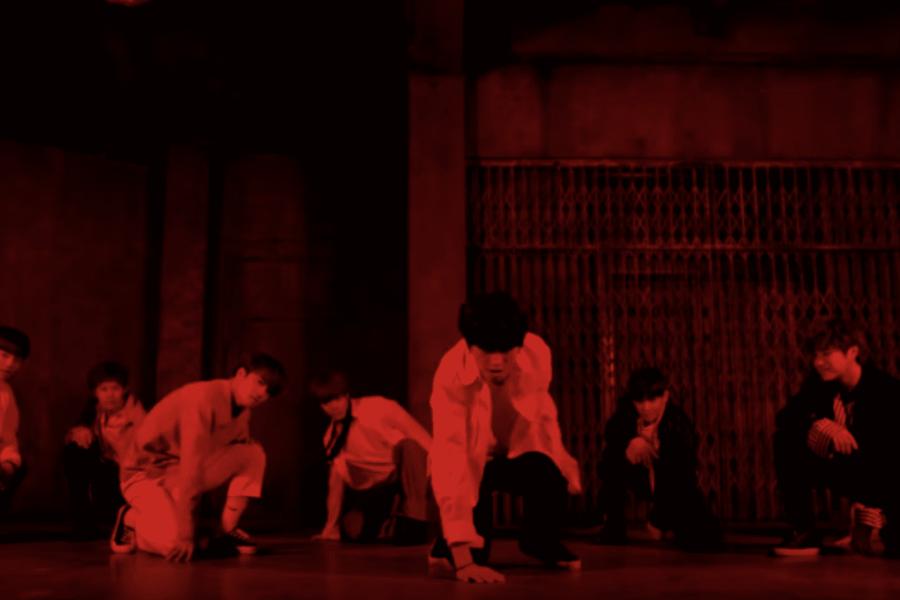 UNB has been confirmed to make a comeback in late June!

On their official website, UNB posted a video that briefly teases their comeback. The posted video shows the members of UNB and their brilliant dance skills.

Since its debut on April 7, UNB has participated in various music programs, variety shows, and overseas shows.

With their return, the group will be working with â€œProduce 101 Season 2â€ theme song songwriter Ryan Jhun. The UNB agency said: â€œAt the moment, UNB is preparing for his return and it has been confirmed that he will return towards the end of June. This time, the UNB comeback title track will be produced by “It’s Me (Pick Me)” songwriter Ryan Jhun and showcase the strength of UNB, which is their performance. [skills]. “

They also announced that the official UNB YouTube channel “PocketDol Studio” is set to release a variety of videos in the future.

As UNB is currently gearing up for its comeback, the group will be hosting a fan meeting in Bangkok titled â€œ1st FANMEETING IN BANGKOK: YOU & MEâ€. They also plan to hold their first concerts in Tokyo and Osaka in early July.

Check out the UNB Dance Battle video for â€œBlack Heartâ€ below!