Which Boston Celtics player would win in a dance battle? 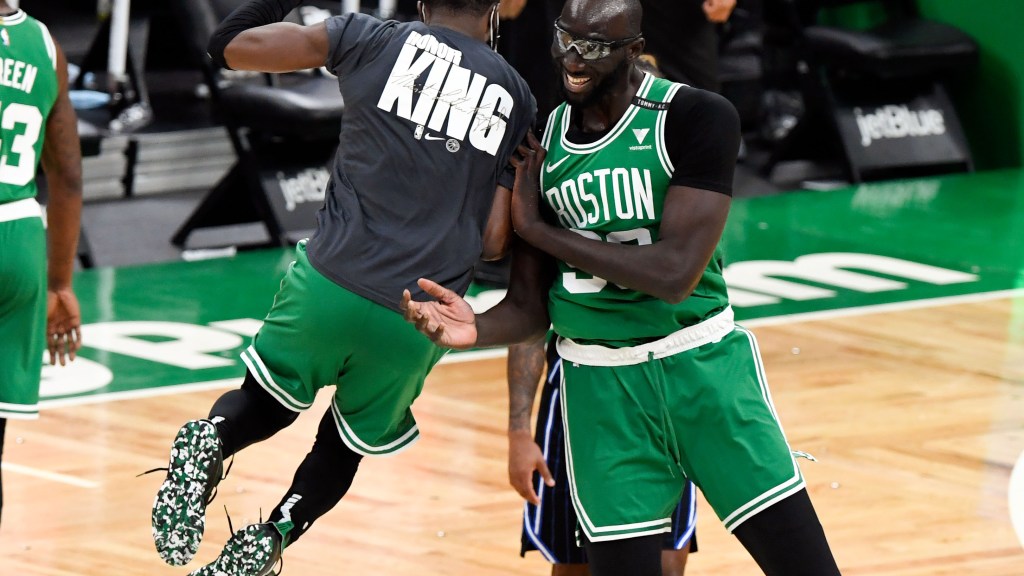 More than a few Boston Celtics can turn heads on the dance floor as well as the basketball court, but which of the 17 players on the team would win a dance battle?

The Celtics made a video in which the team were interviewed internally on this topic, likely given that they spend more time with each other than just about anyone else. Some interesting takes were made, and some of them depended on venue and judges – all relevant points. Those of you who have been following the team over the past season probably already have a pretty good idea of â€‹â€‹who the top contenders might be.

Watch the video embedded above to get the definitive takes of who has the best chops to win a dance battle title in the figure among the current Boston Celtics.