Yanhe dance: the distinctive folk dance of the Yi people in southwest China 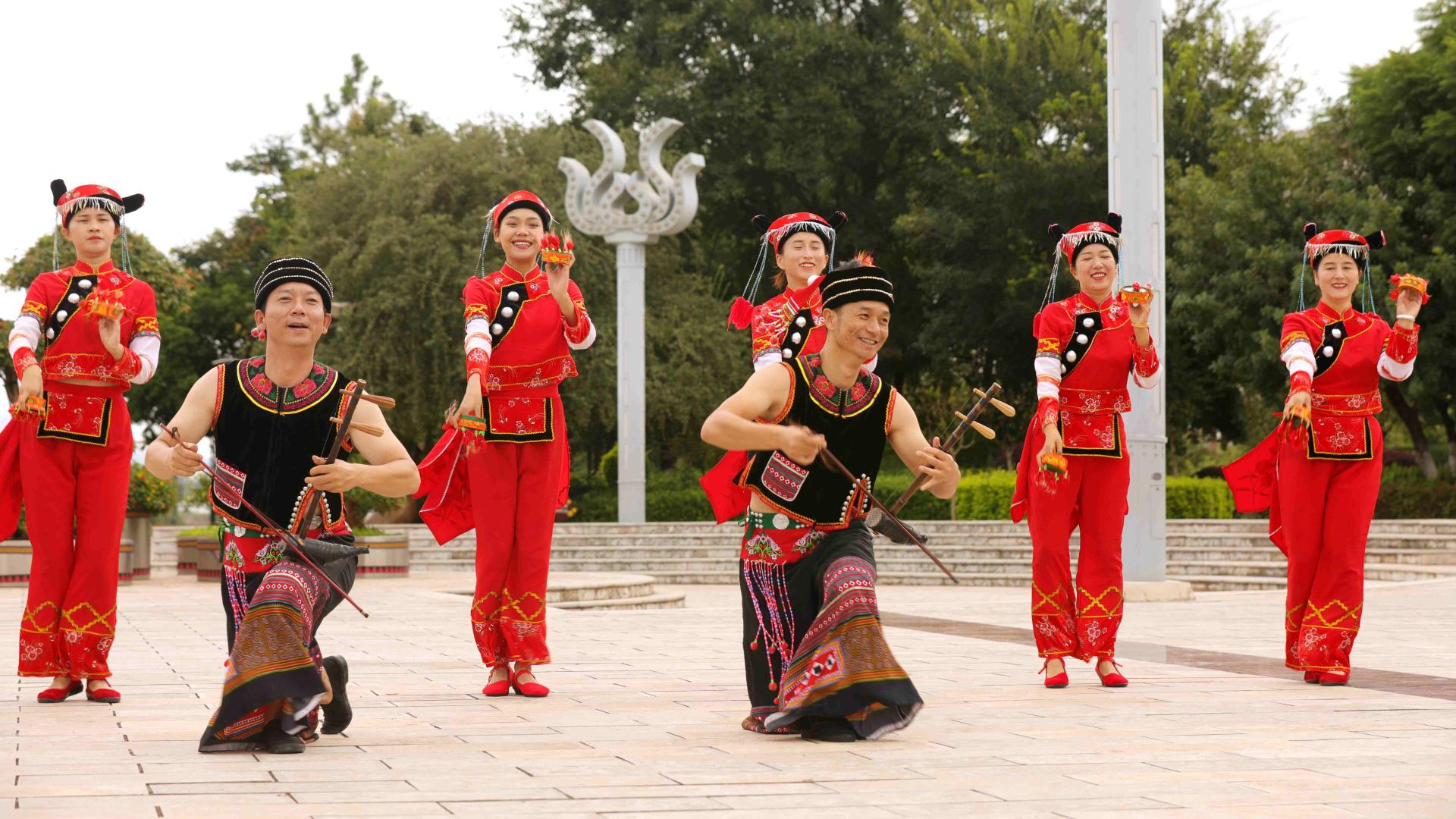 China’s ethnic minorities have long been known for their diverse and distinctive folk music and dance styles. Here in Yunnan Province (southwest China), the Yi ethnic group has a unique dance style with tobacco cases.

The Yanhe dance, which literally means tobacco case dance, uses round tobacco cases, usually made of bamboo and wood, as props. The dancers hold the upper and lower casing flaps in their hands and make rhythmic sounds with their fingers alongside music played with the Sixian, a traditional four-string instrument.

Performance has become an important part of events like weddings, funerals and religious sacrifices. Its cultural value has been widely recognized across the country and was listed as National Intangible Cultural Heritage in 2006.

Read more: The dancing flower drums, a living fossil of the folk traditions of the Yi ethnic people

About the “Go! Yunnan” series:

Yunnan Province in southwest China has spectacular natural landscapes, biodiversity, and diverse ethnic groups. Of the 56 recognized ethnic groups in China, 25 are found in Yunnan. This series of live broadcasts will take you to six cities or autonomous prefectures in Yunnan to experience the little-known food, scenery and folk customs. Stay tuned for our next livestreams!

(The cover is a screenshot of the video. Video filmed by Liu Yang and Liu Ming, edited by Liu Guihu and Zhao Ying.)