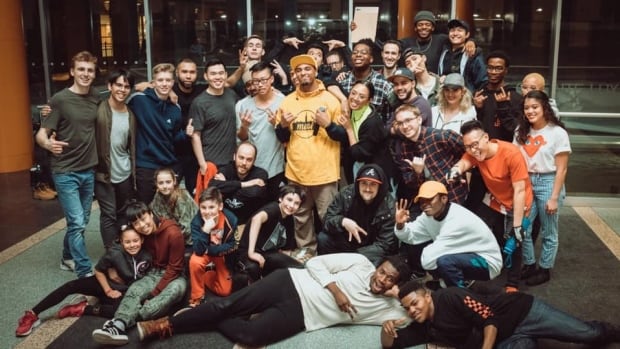 But at night, at least the third Friday of the month, you’ll find an energetic crowd of DJs and dancers of all ages ready to battle it out.

It was then that Th3rd Fridays, a free monthly street dance battle, seized part of the building on Laurier Avenue.

Created by Alea de Castro and Arnaldo Betancourt Silva of Moov Ottawa Dance, the battles aim to share the art, culture and history of street dance with the city.

â€œWe bring the dancers together so they can showcase their talent and skills to the Ottawa community,â€ said de Castro.

The dancers compete for the prize pool, made up of donations, while a crowd cheers them on.

A judge then selects the winners.

Battles began in January 2018, but were put on hold this fall as de Castro and Betancourt Silvia searched for a new location.

The duo applied for an Awesome Ottawa grant and received $ 1,000 in January 2019 to help organize the events.

â€œIn Ottawa, we found that there was a lack of street dance events for us, not just Arnaldo and I, but the community at large,â€ said de Castro.

â€œWe felt there was this need to have something more frequently. To make sure the dancers have something to look forward to, something to work towards. So we got this idea from other cities that are organizing monthly battles. ”

Participants in the Th3rd Fridays battle say the Ottawa dance community is like family.

â€œEveryone is so inviting. It’s smaller than Toronto or Montreal, but that just means you know everyone.